Actresses-turned-designers Mary-Kate and Ashley Olsen talked about their clothing line The Row's success in the September issue of Harper's Bazaar. Both girls noted their supposed decline in popularity since their foray into the fashion world, with Ashley remarking, "Remember that crazy time when all of us young girls were being followed?" Mary-Kate said, "We're either at home or here at the studio. I think they got bored of us."

A lot of their design aesthetic comes from their mother who "taught us never to have your belly button exposed," explained Mary-Kate. "We've always been attracted to longer-- "Layers, silhouettes," Ashley says, finishing her sentence.

So who do the sisters hope to dress next? Like all emerging talent, they have their eye on the prize...and it might not be totally impossible, given The Row's popularity among middle-aged fashionistas.

"I'd love to get Michelle Obama in the Row," Ashley said. "The simple suits and things. It's all made in America, so why not?" 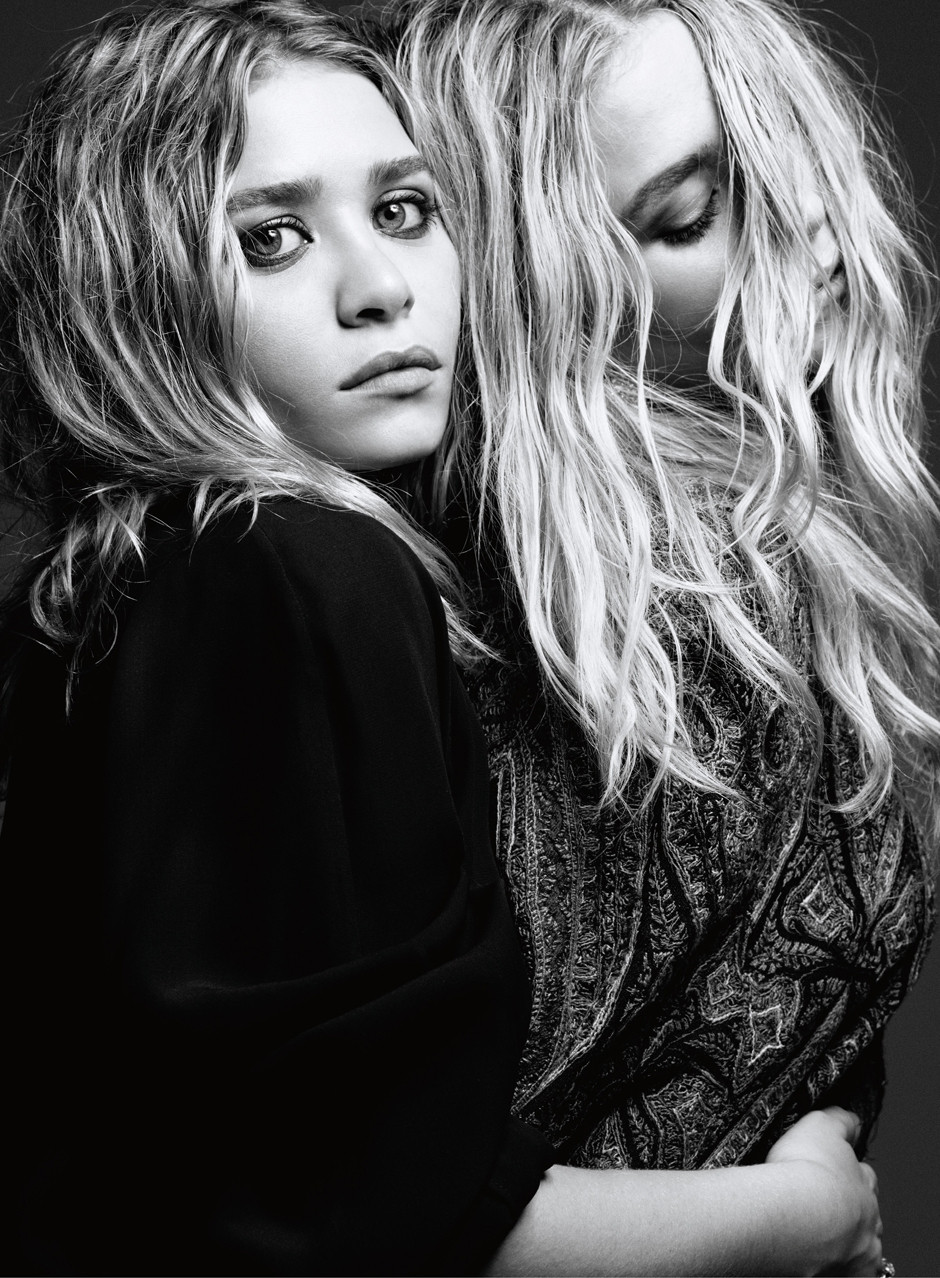