Mary Kennedy, the estranged wife of Robert F. Kennedy Jr, has been found dead in her home in Bedford, New York, TMZ reports.

Officials told TMZ that Kennedy, 52, was found at 1:36 p.m Wednesday by the Bedford Police Department. Kennedy's attorney Kerry Lawrence confirmed the death, and said that the cause of death is currently unknown. The Westchester Medical Examiner's Office also confirmed to Patch that Kennedy had died.

Mary Kennedy's family issued a statement following the news. From the AP:

"We deeply regret the death of our beloved sister Mary, whose radiant and creative spirit will be sorely missed by those who loved her," the family said in a statement issued by Lawrence. "Our heart goes out to her children who she loved without reservation."

RFK Jr. and Mary Richardson Kennedy were married in 1994, and filed for divorce in 2010. Three days after the split, Mary Kennedy was arrested for driving while intoxicated, with a blood alcohol level of 0.11 percent. She was later fined $500 and had her license suspended for 90 days.

Months after that incident, she was arrested again, this time for driving under the influence of drugs. A Pleasant Valley Town judge later threw out that charge, noting that there wasn't evidence Kennedy was aware her prescription drugs would impair her ability to drive.

Robert F. Kennedy Jr, the son of the late Sen. Robert Kennedy and nephew of President John F. Kennedy, is a prominent environmental lawyer and author, and served as the Assistant District Attorney in New York City.

The couple had four children together.

Correction: Mary Kennedy was arrested for DWI, not a DUI, as was previously stated. 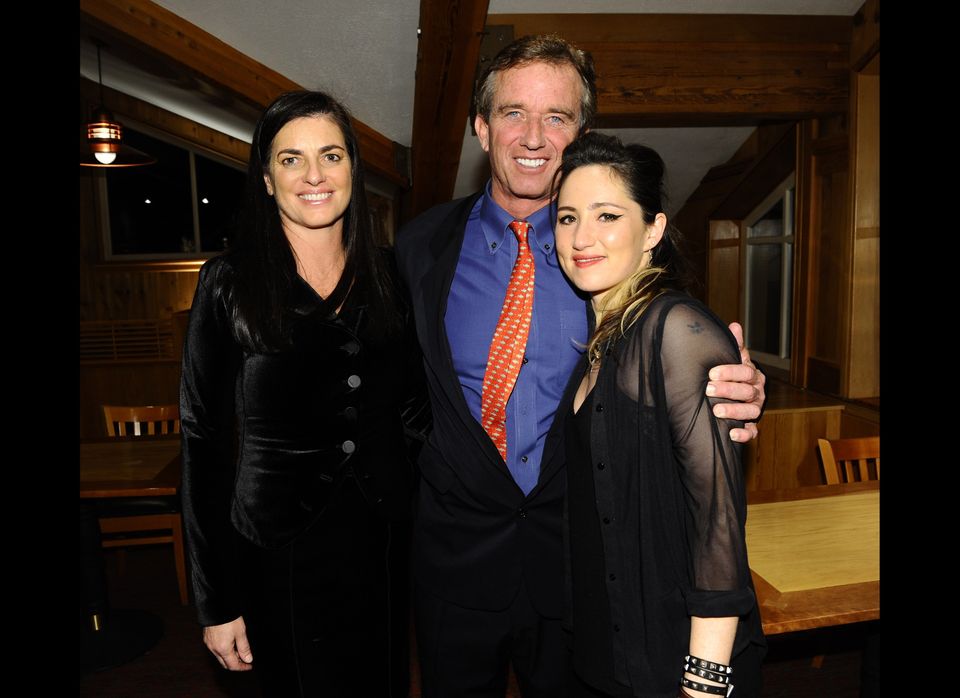