Mary Kubica is a Chicago based writer who hit the New York Times best-sellers list with her compelling debut novel, The Good Girl. Kubica's tales are psychological thrillers centered in the Midwest, which often revolve around interactions between the ordinary and extraordinary. Wherein a stable character encounters an unstable character and via their interactions, we learn just how fragile the veil of stability truly is. Her novels feature women who teeter on the edge of having it together until Kubica reminds us just how easy it is to fall. Her latest work, Don't You Cry, releases on May 17th. 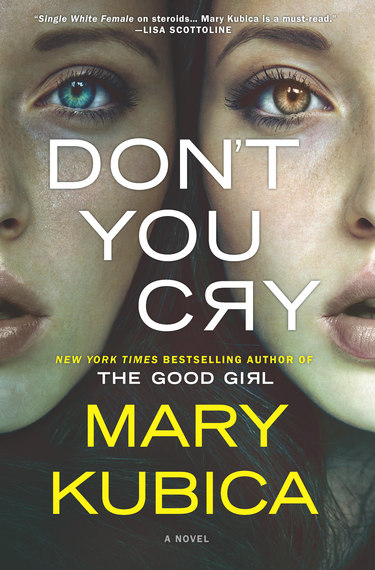 MW: What did you do before becoming a writer? Did you always know that you wanted to write or was the process something more organic, where the characters spoke to you and you followed their lead?

MK: Before writing my first novel, The Good Girl, I was a high school history teacher. I'd loved to write since I was a little girl, but growing up always felt it was more of a hobby for me while career-wise I aspired to be a teacher. I taught in the suburbs of Chicago and in the Omaha Public School system, but when my daughter was born in 2005 I left my teacher career to stay home and care for her, and it was then that I was able to devote any free time to writing. In those quiet afternoons while my daughter napped, The Good Girl was born, this story that began as a simple kidnapping tale, and developed to something far more complex over time. 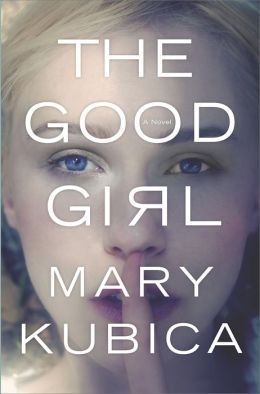 MW: Where do you draw your plot lines from?

MK: In general, the plot lines come entirely from my imagination. I begin my novels with a small seed of an idea, and then watch it grow page by page and chapter by chapter. Because I'm not someone who outlines in advance, I never quite know where these characters and their adventures (or more often - misadventures) will take me, but I'm always so intrigued to find out.

MW: All of your books take place in the Midwest. Do you plan to venture out or are they centered there for a reason? In The Good Girl, the characters drive through my hometown. I was so excited and at the same time found the location to be unique and refreshing.

MK: I've lived in the Midwest my entire life, and for the vast majority of it in Chicago. For me this is home, and the reason I chose to set all of my novels here so far. Though each of my novels is partially set in Chicago, there is some other Midwestern component to them, such as rural Minnesota, Nebraska, or Michigan's Harbor Country. I feel utter familiarity in these areas and well versed in the culture, dialect and experiences of their people. They're also such wonderfully multifaceted areas that I can set many novels in Chicago, for example, and explore a different part of the city in each to keep them from feeling redundant. That said, I like to challenge myself as well, and would have to imagine that some future novel of mine will take a step outside of the Midwest so I can explore and learn more about some place new (Seattle, perhaps?).

MW: How do you approach creating a new character? Yours are so multi-faceted and layered and it seems that all of your novels have intense psychological underpinnings on top of the complex plot lines.

MK: When I begin a novel, the characters are of course new to me and under-developed. I don't know them yet, and often equate them to some stranger I've just met. I don't yet know all their complexities, their likes and dislikes, and what makes them tick. The first few chapters of a novel often times feel awkward to me, like a conversation with someone you hardly know, but as the novel progresses and the characters start to take shape, they become much more human to me. At some point in the process I feel like I know these characters inside and out, and know innately what they would do or say in a certain situation. It takes time to achieve this, but once I do, the writing process becomes more fluid and my characters take on a life of their own - and often times have quite strong feelings about where their stories will go.

MW: Let's talk about darkness--your work is thematically dark. Do you set out to make it that way or are you pulled under as you go?

MK: I'm drawn to lonely people, often times those on the periphery of society who have been overlooked, abandoned or abused. They carry much baggage with them, and I find their stories to be gripping. Though I don't make a conscious effort to make my novels dark it seems to be where I naturally go. 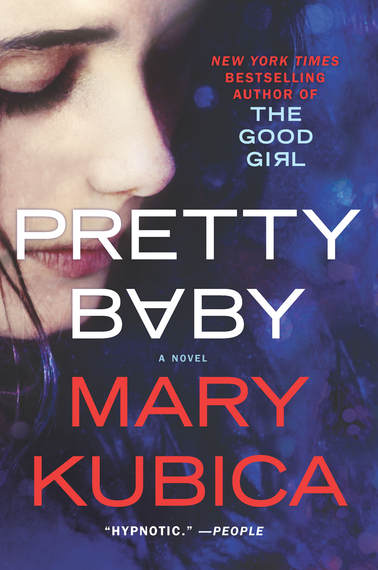 MW: Psychology. Does it fascinate you? It's always woven so tightly into your characters and plot. How do you do your research?

MK: I find psychology fascinating. I find people fascinating. What interests me the most are the emotions and the burdens we carry on the inside that often aren't evident from the outside. I love delving into my characters' inner psyches and discovering what makes them the people they are. Many are influenced by past experiences and by exploring these, I discover what brought my characters to a certain junction in their lives. I research what I need to feel comfortable discussing certain psychological illnesses in my novels for example, or other topics I'm less familiar with, but in general empathy and humanity are my best guides when creating the flawed characters of my books.

MW: Who are some of your favorite authors? All time favorite book?
Which other genres do you like to read outside of suspense?

MK: My all time favorite book is The Things They Carried by Tim O'Brien, though I'm a big fan of Maggie O'Farrell, Anita Shreve, Ann Hood and so many more. I love all genres, but historical fiction is typically my go-to when I'm not reading suspense.

MW: Throughout all three of your novels, the theme of motherhood comes up often, in particular, you explore the relationship between mother and daughter/child. Why do you think this theme is so important to you?

MK: The parent/child bond is vitally important in our society, and whether the relationship is a positive one or not weighs heavily on the adults we one day become. As a parent I've struggled, always trying to be the best mother I can be and yet feeling at times like my efforts fall short. Parenthood is no easy task, and society these days is quick to judge our shortcomings as parents. I started writing in earnest when I became a mother myself. It's a theme that's very personal to me, and relates to many of my readers as well.

MW: How is Don't You Cry different from The Good Girl and Pretty Baby? Who will this book appeal to?

MK: The narrators in Don't You Cry are younger than my norm - twenty-three year old Quinn and eighteen-year-old Alex. There are certainly family dynamics in the novel, but much of it is about two young adults trying to find their way into the real world and discover who they are. The book, like its predecessors, is a character-driven thriller that will appeal to those who enjoyed The Good Girl and Pretty Baby, but I'd venture a guess and say that Don't You Cry will appeal to a young adult audience as well. 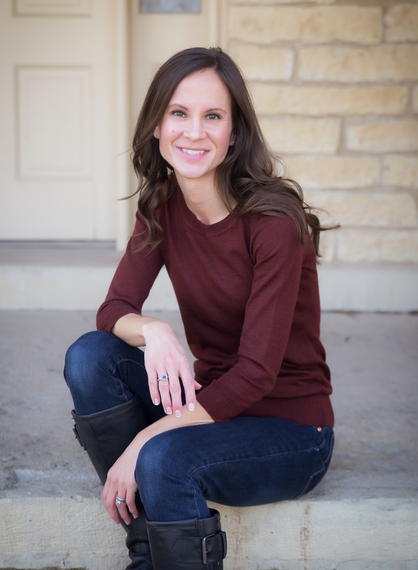 MW: Can you tell us anything about your next project?

MK: Yes! I'm just finishing up my fourth novel, which is still untitled. This one begins when a man is killed in a car crash with his four-year-old daughter in the backseat, completely unharmed. The crash is ruled an accident until the coming days when the little girl starts having nightmares about another car following and pushing them from the road. The man's widow sets off to find her husband's killer. Look for it in the summer of 2017.

You can read more about Mary Kubica and her work at http://www.marykubica.com or http://www.amazon.com/Mary-Kubica/e/B00K25D59G. Her books are available for purchase in all major bookstores and online retailers.