Singer-songwriter Mary Lambert, who shot to fame when her powerful voice was featured on Macklemore and Ryan Lewis' equality anthem "Same Love," has but one wish: to see more transgender visibility.

The songstress, whose new solo album is called "Heart On My Sleeve," told HuffPost Live on Monday that while artists like herself, Sam Smith and Frank Ocean have helped normalize "being gay," she'd like to see the trans community more "accurately represented."

"I would love to see the media and the rest of pop culture be chill with it," she told host Caroline Modarressy-Tehrani. "So it would make it easier, I think, on a lot of people that may be struggling in transitioning."

She said trans people are either "not represented at all or hugely misrepresented," which could be easily resolved by just asking the community how they'd like to see themselves portrayed.

"I just feel like it's so often I'm watching something that's supposed to represent a trans person and I'm like, 'God, you missed it. You missed it. You had a great opportunity," she said, later adding, "Come on. Get it together, people." 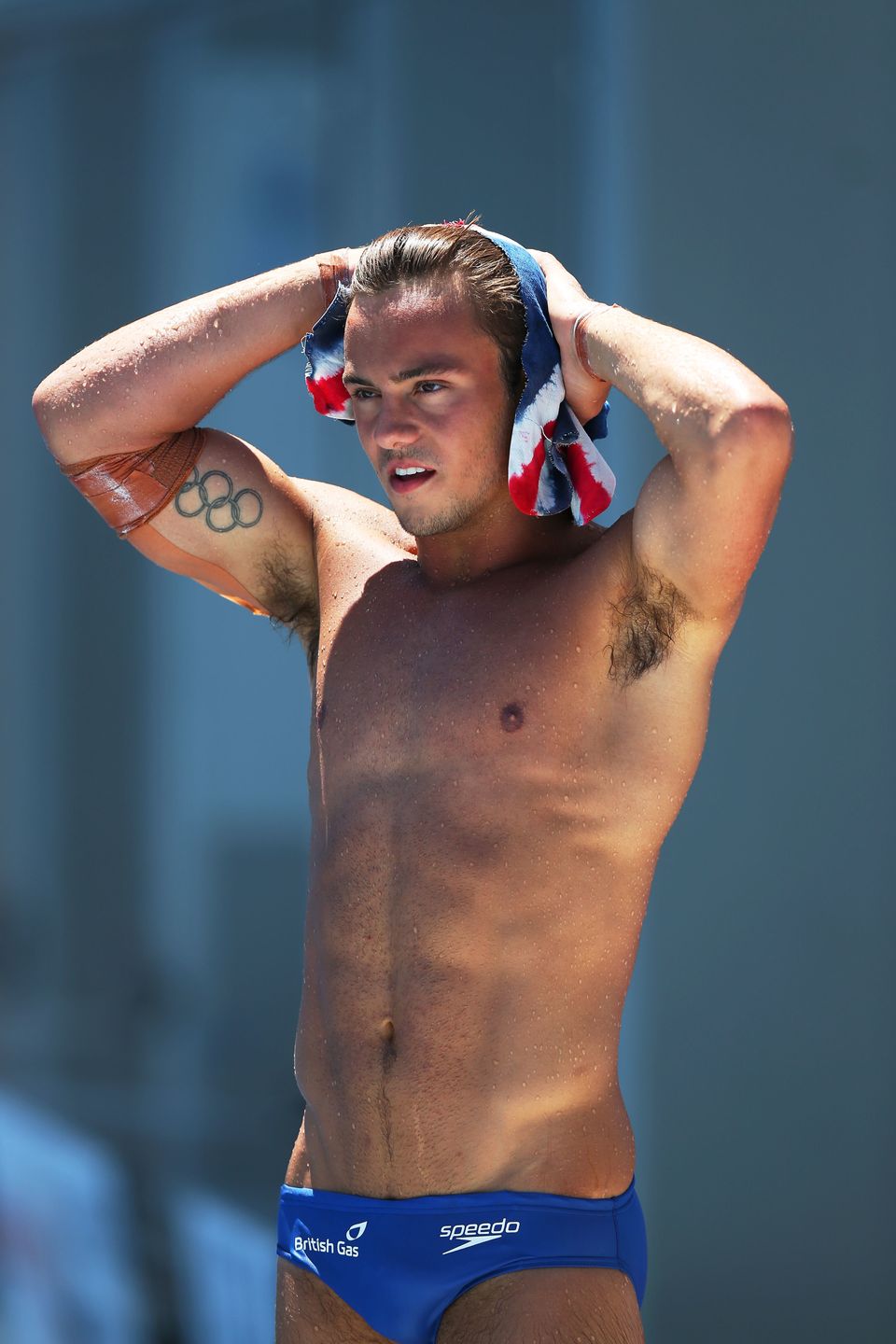