And though the Mary Mary songstress posted the glamorous photograph via her personal Instagram account following the announcement of her Grammy Award nomination, various members from the Christian community have deemed the image a bit inappropriate.

According to Clutch Magazine, Apostle Stacey Woods of Impact Outreach Ministries, Inc. lashed out at the 41-year-old on Facebook for her form fitting white attire.

“THIS IS NOT OKAY. Yes, you are a beautiful, curvy woman…but NO MA’AM YOU ARE SINGING THE GOSPEL OF JESUS CHRIST. Saints…smh COME ON.”

Yesterday (Dec. 17) Campbell responded to critics during an exclusive interview with Essence.com. And while she admitted that she felt “beautiful,” “confident,” & “strong,” with the support of her family during the photo shoot, she added that the criticism should yield itself a more in depth conversation towards Christianity and sexuality.

"This is about confidence and realizing that God made you and that you are beautiful just the way you are," she said. "I think that young girls shouldn't only get sexy images from people who are not proclaiming Jesus. But I am. And I'm cute too."

Aside from participating in breathtaking photo shoots, Campbell’s lead single “A Little More Jesus” is up for Best Gospel song at the 56th annual Grammy Awards, set to broadcast live from Los Angeles’ Staples Center January 26 on CBS. 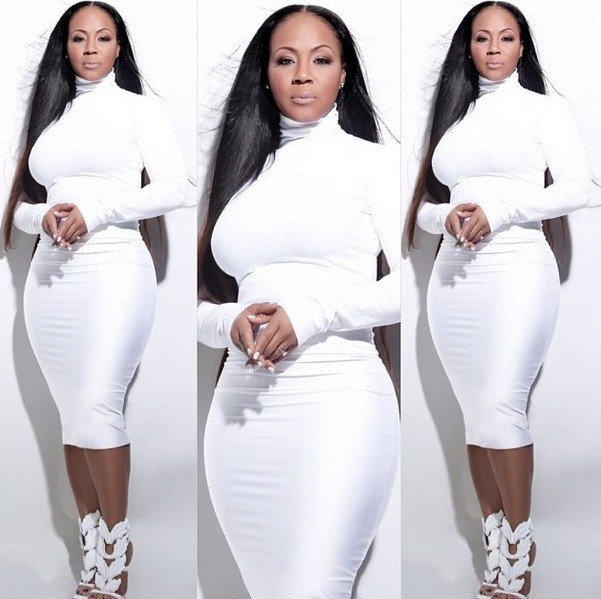