An Annapolis, Md., woman was awarded a record $800,000 in a bedbug lawsuit against her landlord, the Baltimore Sun reported.

Faika Shaaban, 69, will receive $650,000 of the amount in punitive damages, spotlighting the growing sympathy that juries have with plaintiffs in infestation cases, the Sun said.

Lawyers told the Sun it was the biggest verdict they'd heard of among similar civil actions. Shaaban's attorney, Daniel W. Whitney, said the Anne Arundel County jury that heard Shaaban's case sent a message to landlords who ignore the problem.

"It only gets worse and it causes a lot of suffering," he told The Huffington Post on Monday.

Whitney said the large payout might also "make people more aware that they have legal rights."

The jury took just 45 minutes to reach a decision and its award was twice what Shaaban sought, according to the Capital Gazette, which reported the skin-crawling details of the case earlier.

The court heard that Shaaban moved into the home owned by the defendant, Cornelius J. Barrett and West Street Partnership, in September 2011, and was soon covered in "scabs and lesions from head to toe" according to the Gazette. Whitney asserted that Barrett knew all along the house was infested with the blood-sucking insects and had been ordered by the city to eradicate the problem. A county housing worker inspected Shaaban's bites the following April and told her they were from bedbugs. Shaaban then reported Barrett, who took several retaliatory measures, including eviction.

For more on the case, visit the Capital Gazette.

That a client of Whitney's was on the receiving end of a record reward should come as no surprise to some in the legal community. A 2010 Washington Post feature on Whitney detailed several cases he was working on.

"I'm very aware of the derogatory comments people make about me being a bloodsucker seeking large sums of money," Whitney said at the time. "It's nonsense. These people need help."

Notable civil litigation over infestations has popped up elsewhere recently. In May, 300 residents of apartment buildings in Iowa got the go-ahead to file a class-action lawsuit against landlords for an alleged bedbug scourge, according to the Des Moines Register. And in January, USA Today reported that a Spring Valley, N.Y., woman filed a $7 million suit against Holiday Inn's parent company after allegedly being bitten by bedbugs on a visit to a North Carolina Holiday Inn. 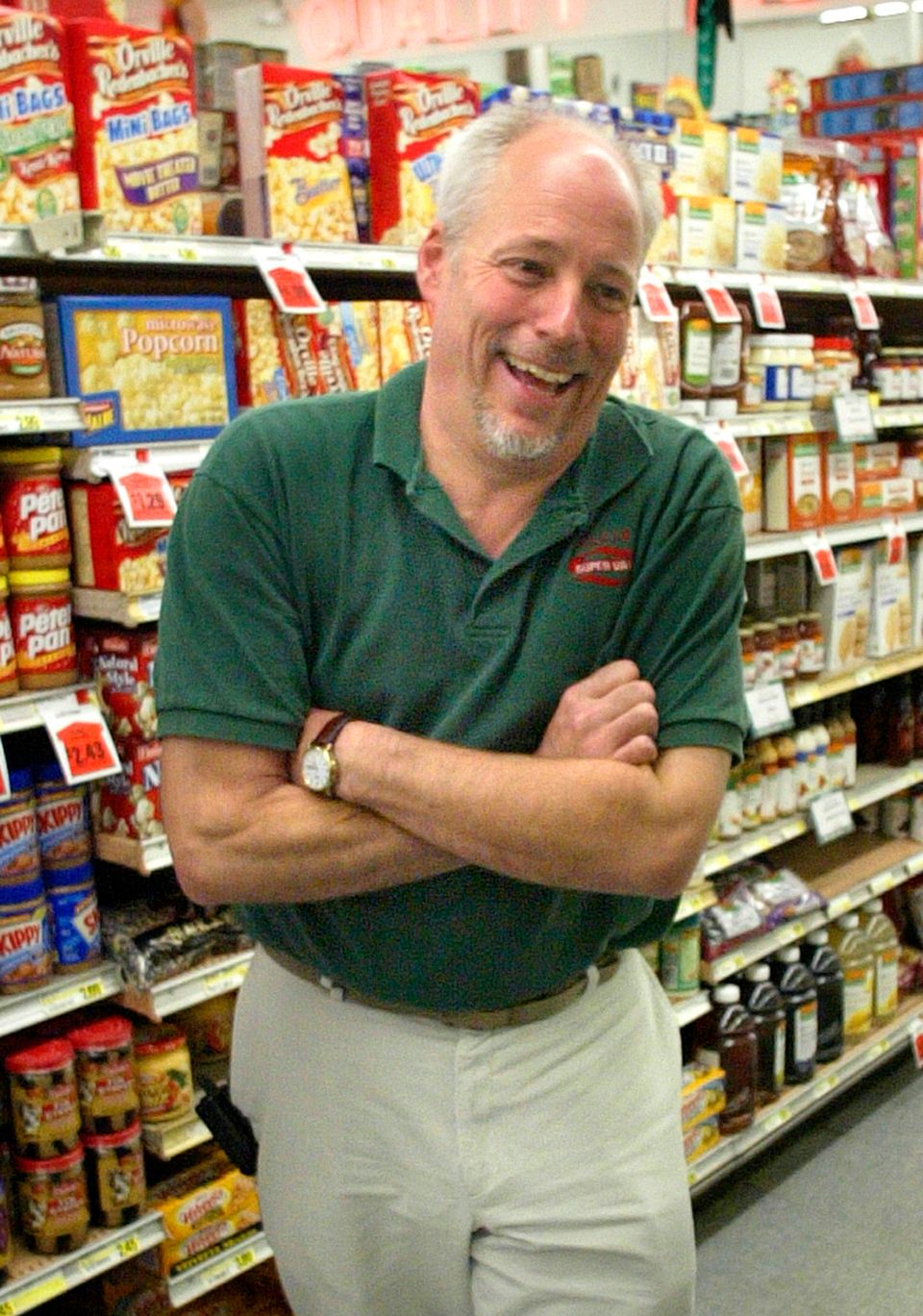 1 / 10
Whipping
Ohio landlord <a href="https://www.huffpost.com/entry/landlord-whips-tenant_n_2733109" target="_blank">Ron Kronenburger (the dude to the left) was charged with whipping a tenant</a> who fell behind on rent. Kronenburger was also later accused of <a href="https://www.huffpost.com/entry/landlord-whips-man_n_2978037" target="_blank">hitting another man with a paddle.</a>
TY GREENLEES / DAYTON DAILY NEWS / AP