A peeping Tom with a law degree and advanced degrees from Harvard and MIT has pleaded guilty to secretly taping his female tenants having sex. His spying was discovered, in part, thanks to Cosmopolitan Magazine.

Dennis Alan Van Dusen, 64, recorded three women who rented rooms in his house, in the tony D.C. suburb of Chevy Chase, Md., with cameras he installed in smoke detectors above their beds. 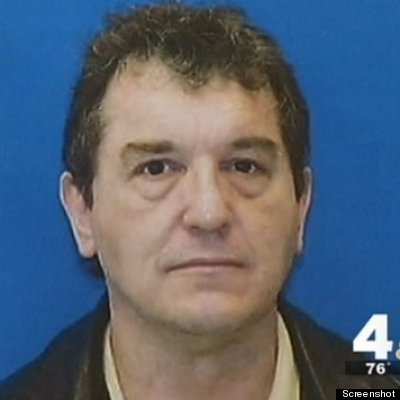 She read an article in Cosmopolitan about landlords using fake smoke detectors to spy on female tenants, so she checked out the detector over her bed and found the camera, then contacted police.

“When I opened it up and saw the camera, the first thing that I saw was a little green hard drive, and I’d recently taken a computer class so I knew that A, a smoke detector doesn’t have a hard drive, and B, what a hard drive looks like,” she said. 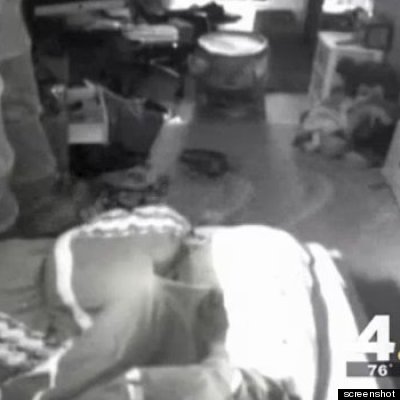 The Washington Post reports that Van Dusen faces up to a year and a half in jail:

Van Dusen pleaded guilty to three misdemeanor charges as part of a deal with prosecutors to drop other counts. He is scheduled to be sentenced in July. Prosecutors will seek no more than 18 months of jail time. State sentencing guidelines suggest a lower sentence — from probation to six months.

And unfortunately, this is not an isolated case. In November 2012 an Iowa landlord was accused of spying on four female tenants while they showered.

In October 2012 an East Hampton, New York landlord was accused of spying on a family of nine using multiple hidden cameras above beds, in showers, walls, heating and air conditioning ducts and electrical outlets.