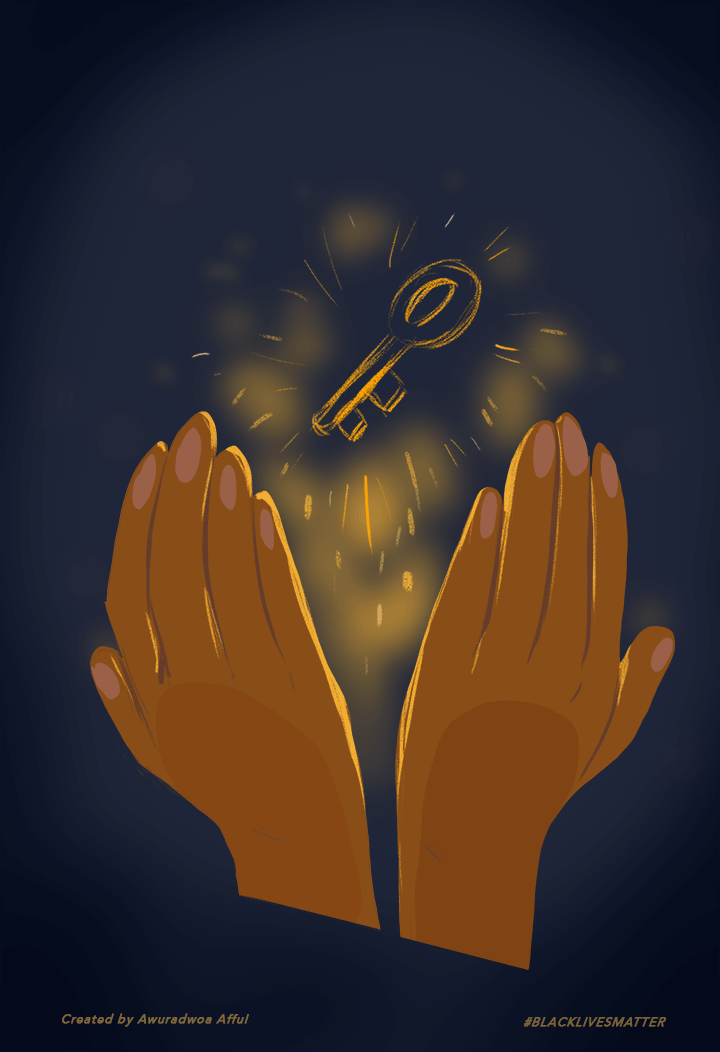 He is on his second wife. She has long locks and is a practicing Rastafarian. She travels from North Carolina several times a month to visit her husband in upstate New York. Her husband is Trinidadian native who has lived in America for about 20 years. His jet-black locks hang close to his calf muscles. The two met through a phone--through a phone introduction by his sister-in-law. From that first conversation on a timed call, they eventually stepped into their soul mate love. Love at first speak.

They met early in the second decade of his 50 years-to life prison sentence. He is my co-defendant and went to trial and lost. A year later I decided not to go to trial, but to take a cop out--a guilty plea in exchange for a sentence of 12-years--I did not want to lose as badly as him. I lost in this situation too, but not as bad he did. There were no winners, and many would opine that we were deserving of disgrace and loss. Maybe they're right. Maybe they're wrong. The loss is the common denominator of both judgments. The grace for him, I can imagine, is the love of him and his wife; the spec of light blanketed by a sky of thick clouds.

He is a member of that 'mass' that is incarcerated, and by extension, so is their love.

She is a part of our family that we don't get to choose. Whether it is the family member who is the perennial mess up, or the one that just keep catching bad breaks; she now hovers like an ominous omnipresent cloud. Non-violent drug offenders and violent offenders alike are indistinguishable family members that politicians and some activists dichotomize for reasons of convenience, but we can never deny family. Nor should we ever pretend to be able to dismiss family. We can love them from a distance, but we cannot deny their existence.

But that is how the system works. It creates separation. It worked during the days of the transatlantic slave trade when the system manipulated Africans into "giving away" to the point of no return their undesirable family members into the hands of Spanish, Portuguese, British, and Dutch traders. Who were the winners there?

Black history has often attached to triumphs over losses. Our wins are rarely in comparison to past wins. In fact, the wins are often not authentically wins, but ways to give grace for the spec of light blanketed by the sky of thick clouds--just like my co-defendant's story of love.

I dedicate this piece to my co-defendant serving a life sentence in Comstock Correctional Facility, New York. We are forever connected in web of the 'mass' that is incarcerated.

Founder and chief re-imaginator of The Precedential Group