Normally, we’re not too psyched to see things growing in the shower, but in this case it’s pretty cool.

People using the Wiccy Magic Muscles bar by U.K.-based cosmetic company Lush may have been noticing a little something extra in the tub. The massage bar contains aduki beans (also known as adzuki beans), and when people use the bar in the shower, the beans frequently fall down the drain or into various cracks and crevices. And, as it turns out, it’s extremely easy for the beans to sprout.

A Tumblr post about the issue Wednesday went viral and was picked up by BuzzFeed, but people have been posting on social media about their unexpected plants since at least 2015.

PSA: When using a lush bar with beans in it, and you don't use that shower for a week this is what happens pic.twitter.com/gS3iQZCcnO

You’re not actually supposed to use the massage bar, which is made from plant butters and oils, in the shower. Lush’s instructions for using the product specify: “Glide the massage bar directly over dry skin; it will melt upon contact.”

Helen Ambrosen, Lush co-founder and product inventor, told The Huffington Post in a statement that the beans are included because their bead-like shape helps massage muscles. She added that the shower plants indicate that Lush’s products really are as fresh as the company says.

“In order for the beans to germinate they must have been left in the shower for a few days,” she said. “The results you get just go to show how fresh the ingredients really are.”

(Not to dispute that Lush products are fresh, but if stored properly, aduki beans can have a shelf life of around 5 years.)

And Lush ethics director Hilary Jones advised against using the bars in the shower.

"At Lush we love a refreshing shower and a healthy salad, but we agree that it's probably best to keep the two separate," she said in a statement. "For a shower free of sprouted Adzuki beans we suggest using your massage bar either before or after going into the shower."

Aduki beans, which are especially popular in Japanese and Chinese cuisine, are high in fiber and protein and are helpful at regulating blood sugar. We have to agree with Jones, though -- we’re not sure how keen we’d be on eating something that grew in our shower.

This story has been updated with comments from Helen Ambrosen and Hilary Jones. 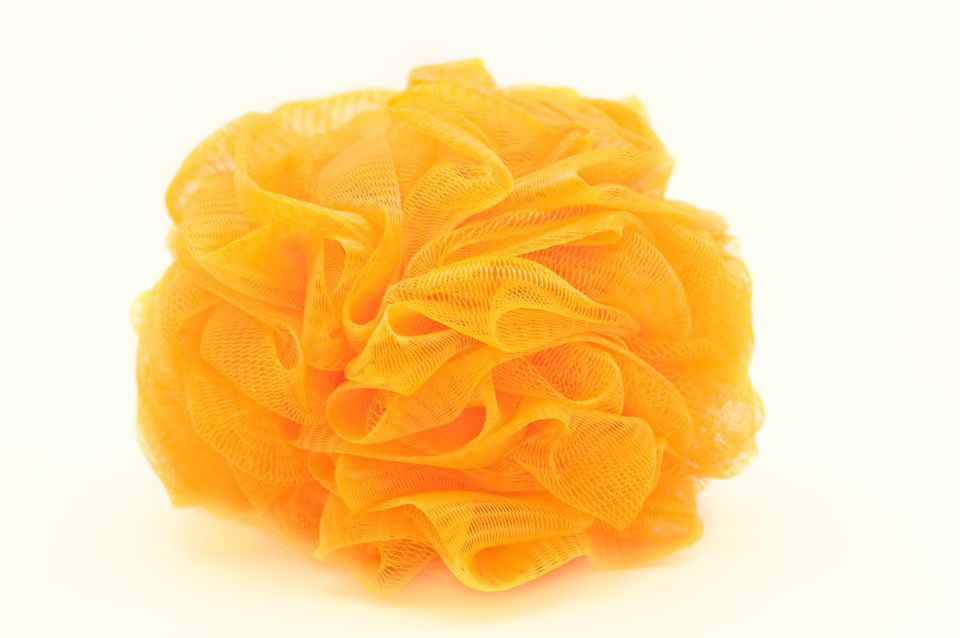