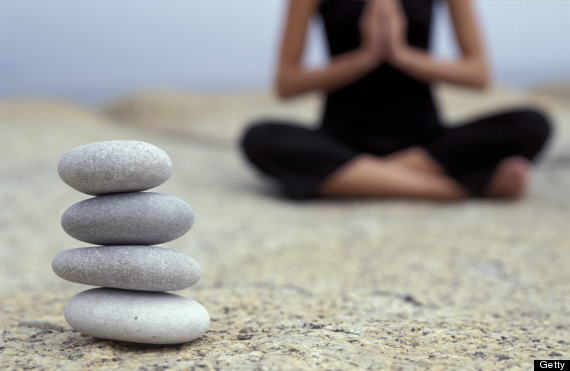 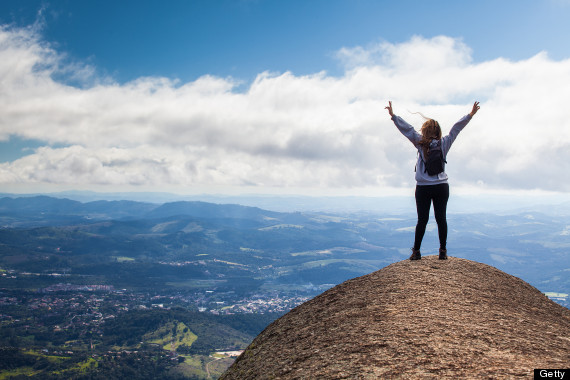 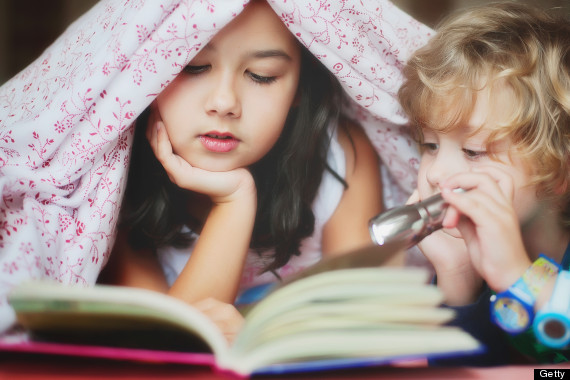 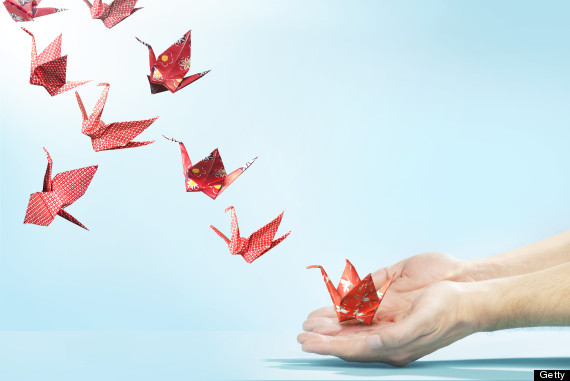 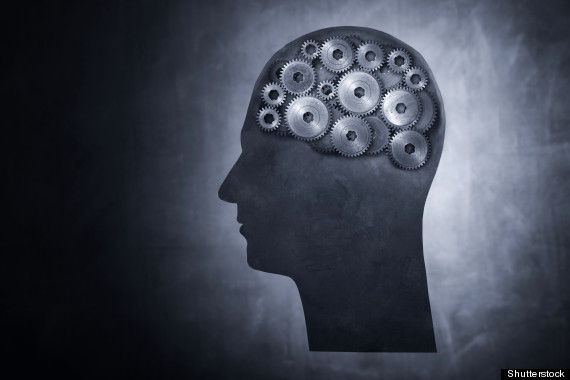 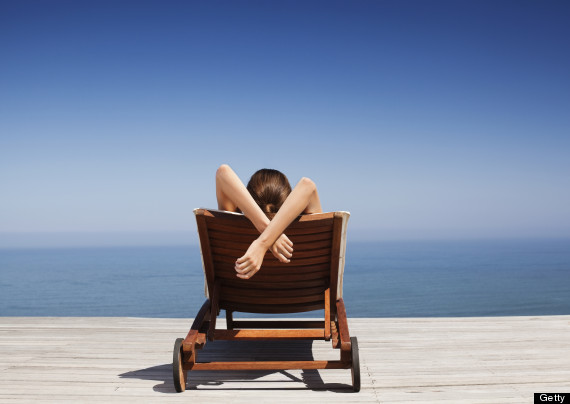 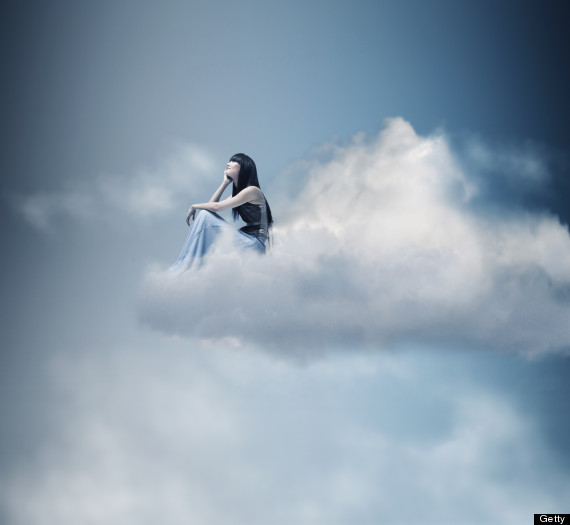 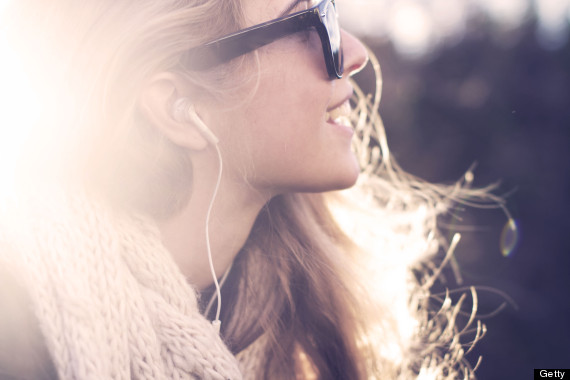 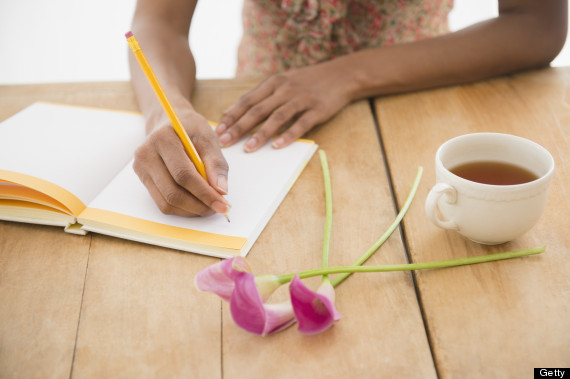 Where To Meditate: 11 Surprising Places To Find Some Zen