The most powerful man in the universe may soon head to movie theaters. According to Deadline.com, Jon M. Chu is negotiating with Paramount to direct "Masters of the Universe," a live-action reboot of the popular toy line that brought He-Man into the pop culture zeitgeist. (He has the power, etc.)

Chu has toys on lockdown at the moment. You might remember that he's also the man behind "G.I. Joe: Retaliation," another Paramount release which is based on the G.I. Joe action figures. That film -- with Dwayne "The Rock" Johnson and Channing Tatum in starring roles -- was initially supposed to hit theaters this summer, but was moved to March of 2013 in the eleventh hour. Apparently Chu, who is in the midst of coverting "G.I. Joe" to 3D, was not held responsible for the delay by the studio.

"Masters of the Universe" has been gestating for quite some time. Paramount initially picked up the property back in 2009, but this is the first movement on the film in a couple of years. The franchise -- which focuses on He-Man and his battles with Skeletor -- was made into a feature film in 1987 with Dolph Lundgren and Frank Langella as stars.

No word yet is Pitt would still being courted for the film -- let's just say: He probably won't be -- but expect to see some "Masters of the Universe" casting news in the coming months.

For more on the project, head over to Deadline.com.

'Masters Of The Universe' Movie: He-Man May Come Back To Big Screen
Cartoon Characters IRL 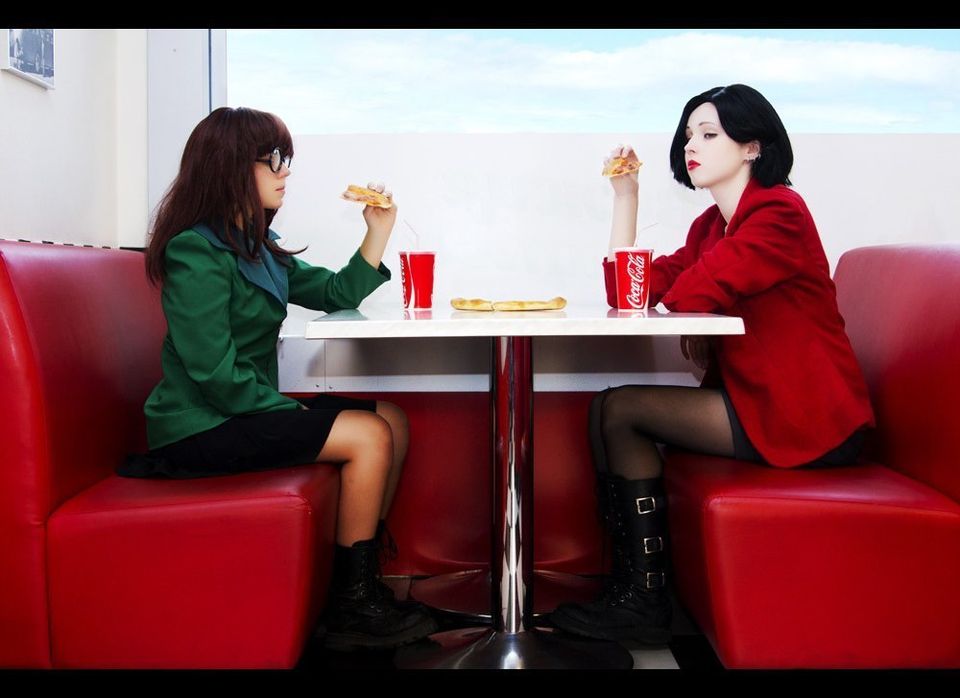