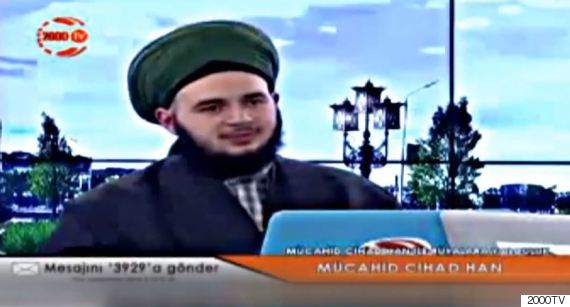 Tweeters took the opportunity to mock Han, with one asking: "Are there any hand-gynaecologists in the afterlife? Is abortion allowed there?"

Feel free to follow Mücahid Cihad Han's interpretation, but we think it's a risk worth taking.