I am a single widowed man age 49 who has met some personable, attractive women on Match.com. But it’s a bit of a slog (next!) because so many profiles that I have seen are poorly constructed and not thoughtfully put together. Which is why I feel compelled to tell my story of what NOT to write in order to find a mate -- or just a date. I know it’s tough out there, and I know, it’s easier for men than women. Which is why -- I have a sister after all -- I want to be honest about what works and what doesn’t from a guy who genuinely likes women. Not just the sex part. The whole Venus and Mars planetary divide part. Take it for what’s it worth -- free advice from one on the other end.

1. First, ignore any overture that isn't polite and genuine and well-written. Don't respond to electronic winks. That's just some lazy slob who probably can’t write or has decided you are not worth the time to write.

2. Second: Put some honest effort into picking your pictures. This is real estate. And we -- men or women -- are the property. Look happy, look fun, look exotic if you want, but the picture you post should be engaging and reflect you. You MUST smile. Sometimes the pictures people put up look like they just came out of prison. If you can't take or own three nice, normal pictures of yourself, then either you have no friends or you’re just lazy or you don't care. Which is why -- I skip by your pictures. I auto skip anyone with only one picture no matter how beautiful. I skip anyone whose photo is of them standing in the bathroom shooting themselves in the mirror with their iPhone. Seriously? That's the best you got? Also be honest -- don’t post pictures that will disappoint in real life. When people see you in person they should be thinking that you are as lovely as your picture -- or even lovelier.

3. You are only as good as your worst picture. Don't put up three photos where you look great and one photo where you look like you slept with pigs in a haystack the whole night with the caption..." I slept in a haystack all night! "I think its cool (sort of) you slept in a hay stack, but if you look like crap in the picture, I'm going to assume that you will look like crap if we ever end up in the haystack together. And yes, as “mean” as that sounds, appearances matter.

4. Do not pick sex kitten pictures but in your profile write how you want only a serious relationship. Nobody will believe you but they will lie to you because that is what you said you wanted but is not what they are interested in. So now everyone's lying. Keep doing this if that’s what you want.

6. Be honest. Write what YOU want, not what you think someone else wants. Somehow, I don't think that 85 percent of women in the online dating world would really choose watching Sunday football and baseball on TV as a favorite activity, but apparently they do. It rings hollow. If it’s not true, don't write it. 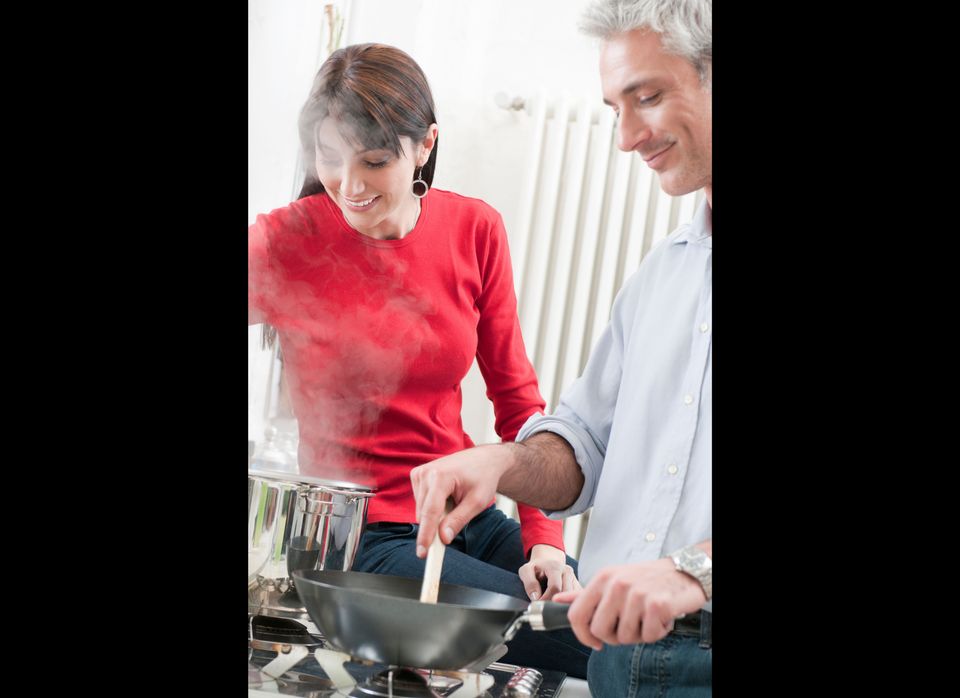