The holiday season is the time to focus on what's truly important: Spending quality time with friends and family, being thankful for all the blessings in your life, and showing how much you care by giving of yourself. But after being bombarded with commercials and marketing messages galore, it can be easy to forget what it is that makes the holidays special. After all, pressures to give, give, give and receive, receive, receive, only add fuel to the fire of materialism. Check out these reasons why it may be better to take the focus off of material comforts this season -- and turn it back on what really matters.

It makes bad things that happen feel even worse. 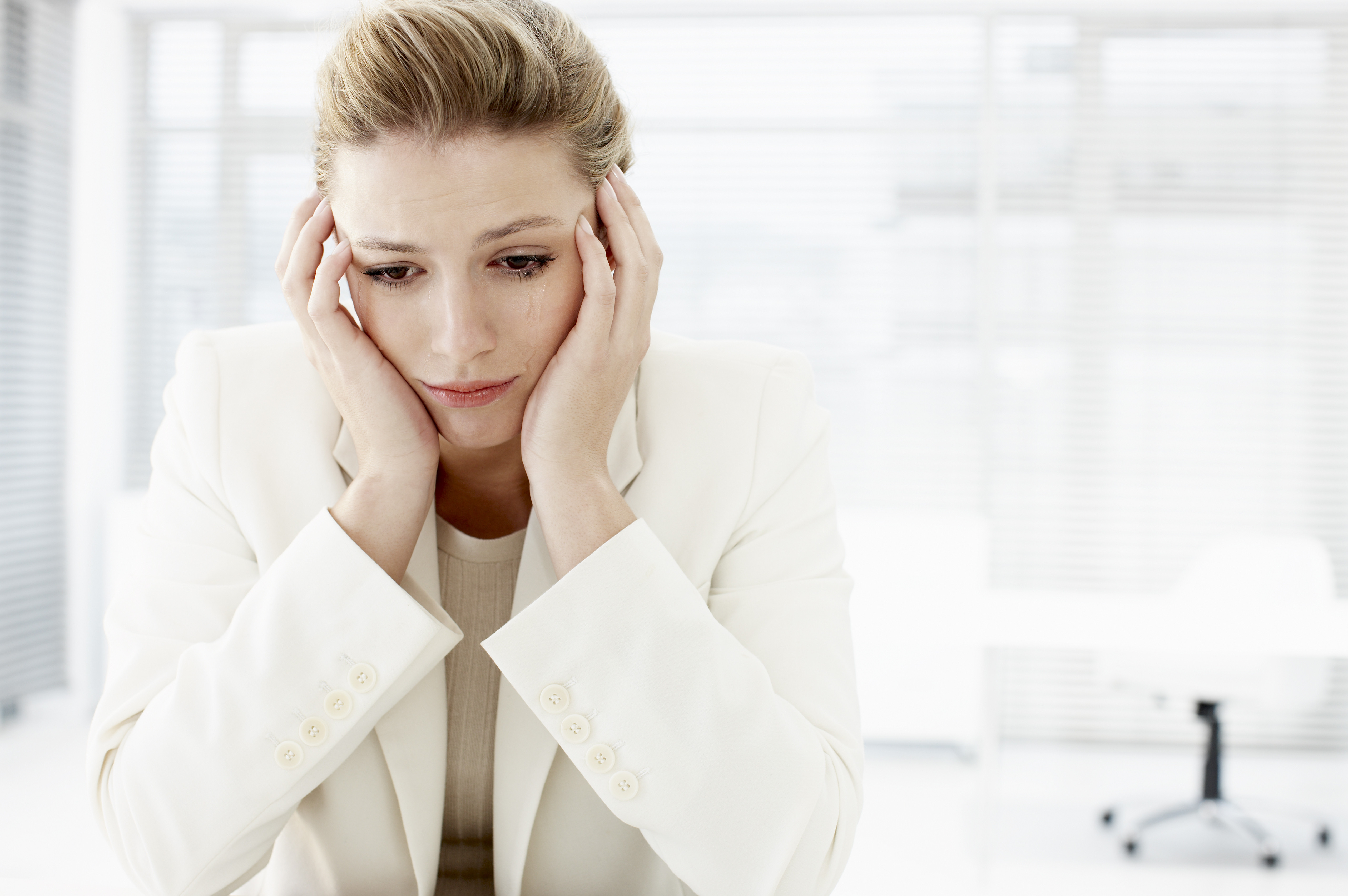 Bad events are bad enough. But they could feel even worse to people who place a big emphasis on material goods, according to a Journal of the Academy of Marketing Science study, led by University of Illinois business professor Aric Rindfleisch. "If you’re a materialistic individual and life suddenly takes a wrong turn, you’re going to have a tougher time recovering from that setback than someone who is less materialistic,” Rindfleisch, who is an expert in consumption values, said in a statement. “The research is novel in that an event that’s unrelated to materialism will have a stronger impact on someone because of their materialistic values. In other words, materialism has a multiplier effect. It’s a finding that I think is especially interesting given our consumer-driven economy.”

When stressed, materialistic people turn to behaviors that are not so healthy.
The same Journal of the Academy of Marketing Science study found that in the face of stress, materialistic people turn to shopping and compulsive spending. Unfortunately, that compulsive spending and shopping can fuel a vicious cycle, as it's "likely to produce even greater stress and lower well-being," study researcher Ayalla Ruvio, of Michigan State University, said in a statement.

Focusing too much on money could be bad for your marriage. 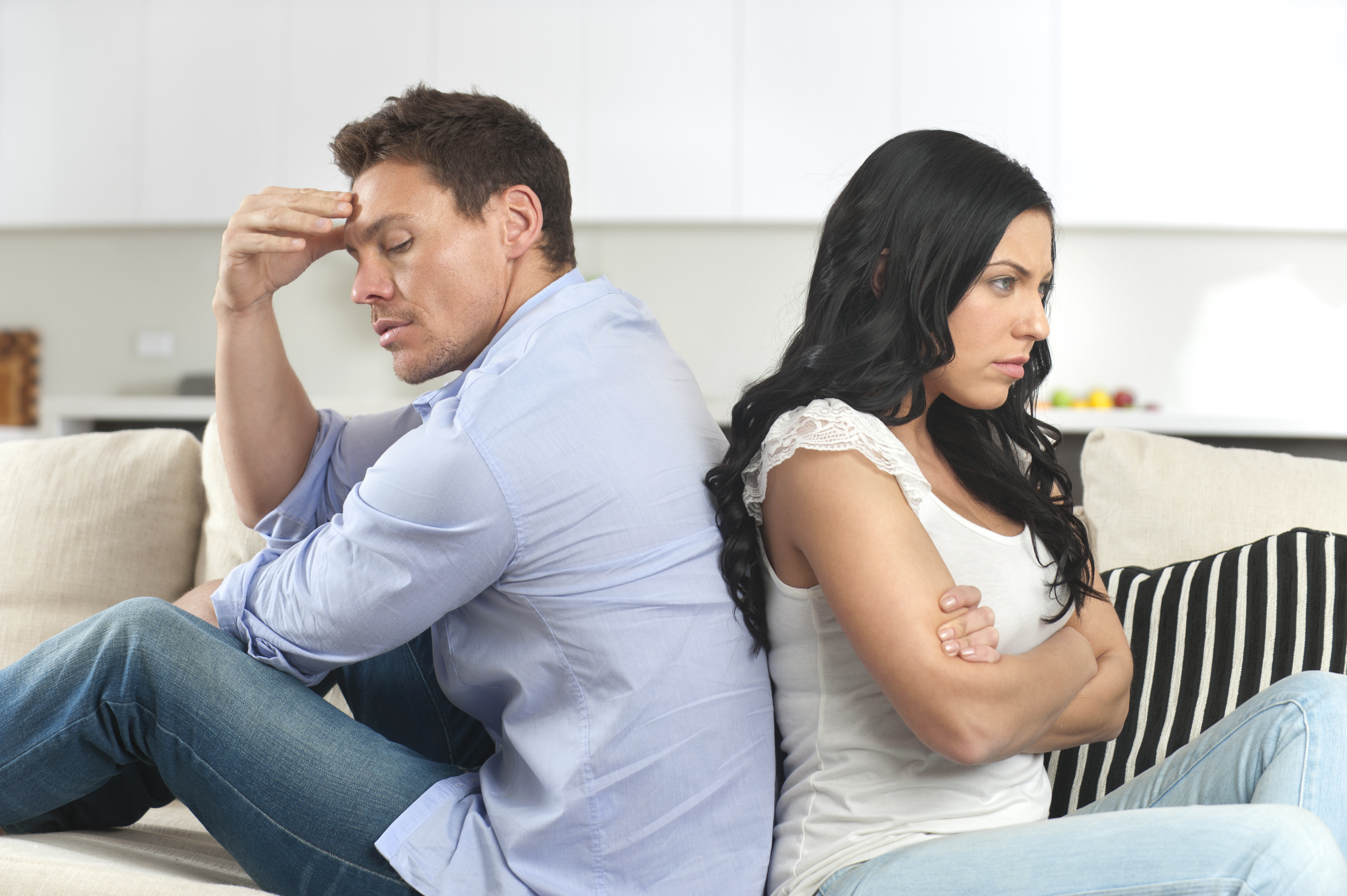 Caring too much about getting or spending money could have an impact on the stability -- and satisfaction -- of your marriage, according to Brigham Young University and William Paterson University researchers. The study, published in the Journal of Couple & Relationship Therapy, showed that couples who have lower levels of materialism also have higher scores on martial quality and satisfaction tests, compared with those with higher levels of materialism, ABC News reported. Plus, this finding held true even when researchers took the couples' wealth out of the equation.

You'll be happier if you stop caring so much about financial success.
In his 2002 book The High Price of Materialism, Knox College professor Tim Kasser explained some of his findings on materialism, which showed that people who place central focus in their lives on financial success are more likely to be distressed, have problems adjusting to life and have low well-being. "Although we cannot be sure from these results whether materialistic values cause unhappiness, or whether other factors are at work, the results do suggest a rather startling conclusion: the American dream has a dark side, and the pursuit of wealth and possessions might actually be undermining our well-being," he wrote in the book.

It could be taking a toll on work ethic. 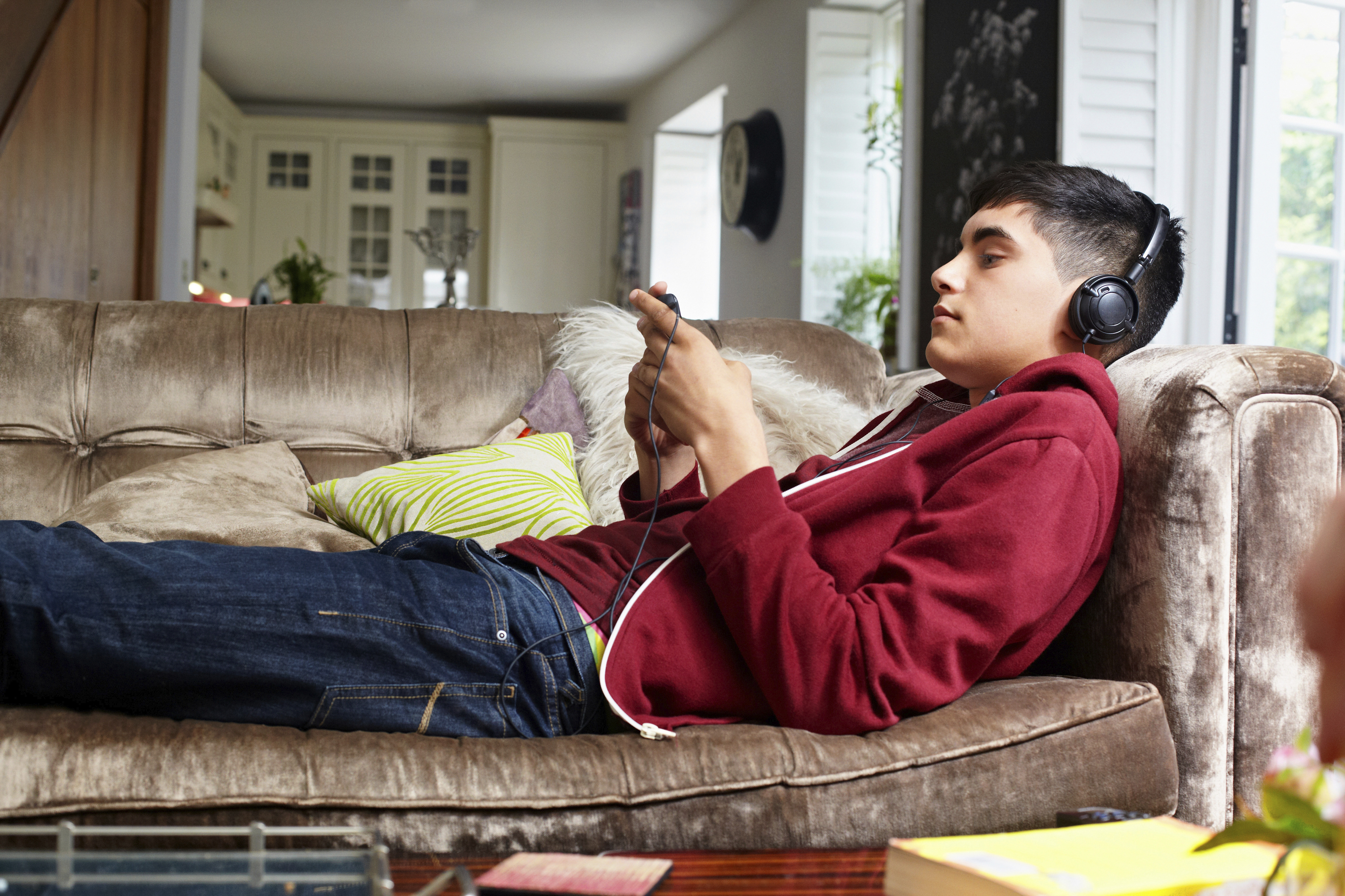 It makes us feel perpetually unsatisfied.
Happiness expert and University of Illinois psychology professor Ed Diener said in a 2006 New York Times article that materialism can lead to chronic feelings of dissatisfaction. "It is open-ended and goes on forever -- we can always want more, which is usually not true of other goals such as friendship," he explained in the article. "With friends, we have them and enjoy them but usually are not taught that we keep needing more."