Authorities say the so-called maternity hotels targeted in the sweep catered largely to women from China who paid $15,000 to $50,000, depending on services provided, in hopes of obtaining U.S. citizenship for their children.

The locations searched included apartment complexes and other sites in Los Angeles, Orange and San Bernardino counties that were suspected of housing foreign clients, according to a statement issued by the U.S. Immigration and Customs Enforcement Agency, or ICE. 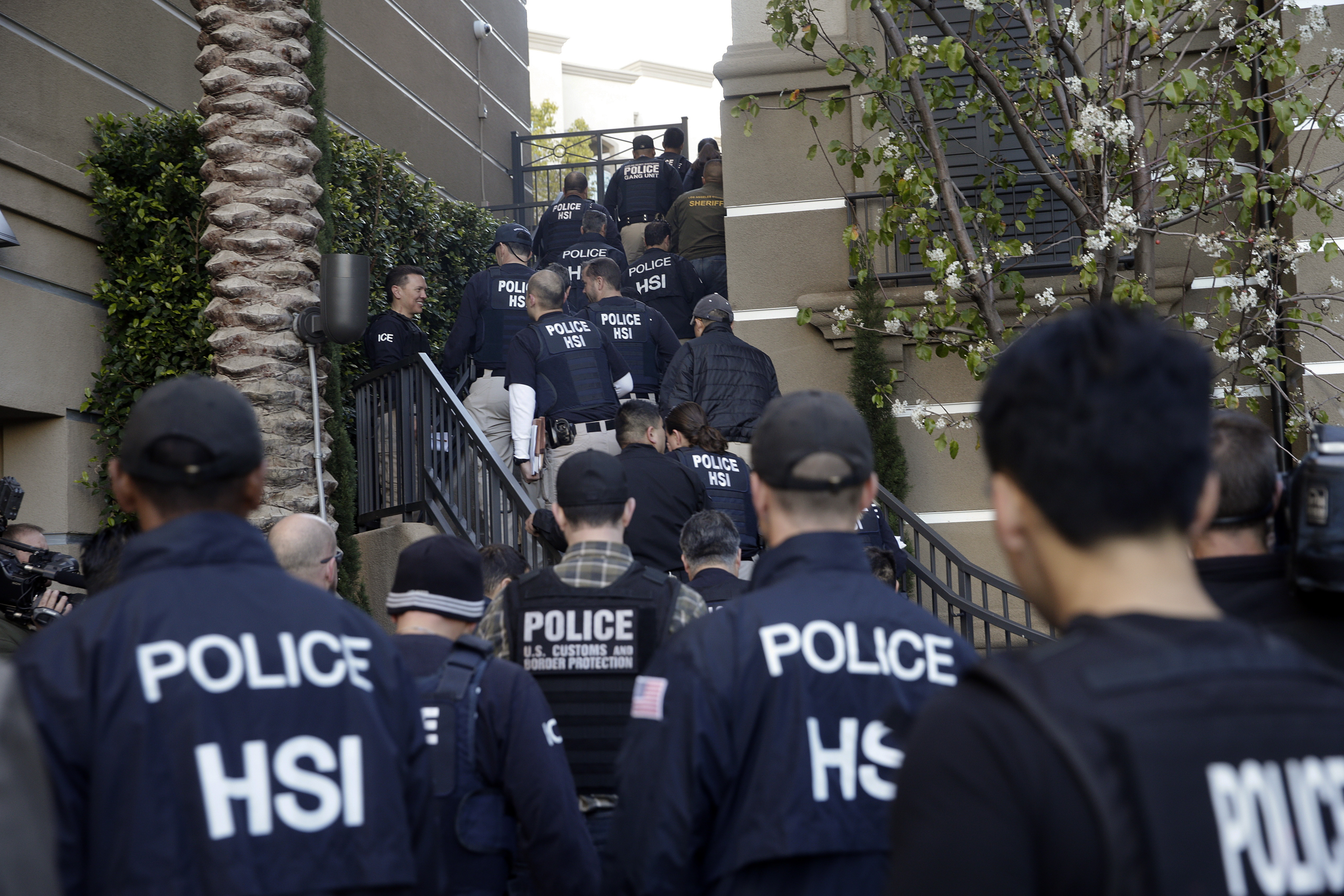 No criminal arrests were anticipated from Tuesday's raids, which were carried out by federal agents and local law enforcement, the agency said.

The U.S. Constitution grants citizenship to any child born on U.S. soil, regardless of parentage, and immigration experts say there was nothing inherently illegal about women coming from abroad to give birth to children in the United States.

But investigators are seeking evidence related to such possible criminal offenses as visa and tax fraud, money laundering and conspiracy, immigration officials said.

Any women encountered at the locations raided on Wednesday were to be interviewed, and those identified as potential material witnesses will be instructed where and when to report for further questioning, ICE said.

Businesses engaged in maternity tourism, also known as "birth tourism," are believed to have been operating for several years, relying on websites, newspaper advertising and social media to promote their services, immigration officials said.

Based on the results of previous investigations, the women who subscribe apparently pay cash for pre-natal medical treatment and actual delivery of their babies.

As part of the package, clients were promised they would receive Social Security numbers and U.S. passports for their infants - documentation the mothers would take with them when they returned to their home countries, ICE said.

Once the children, who by birth are U.S. citizens, reach adulthood they can apply for visas for family members living abroad. 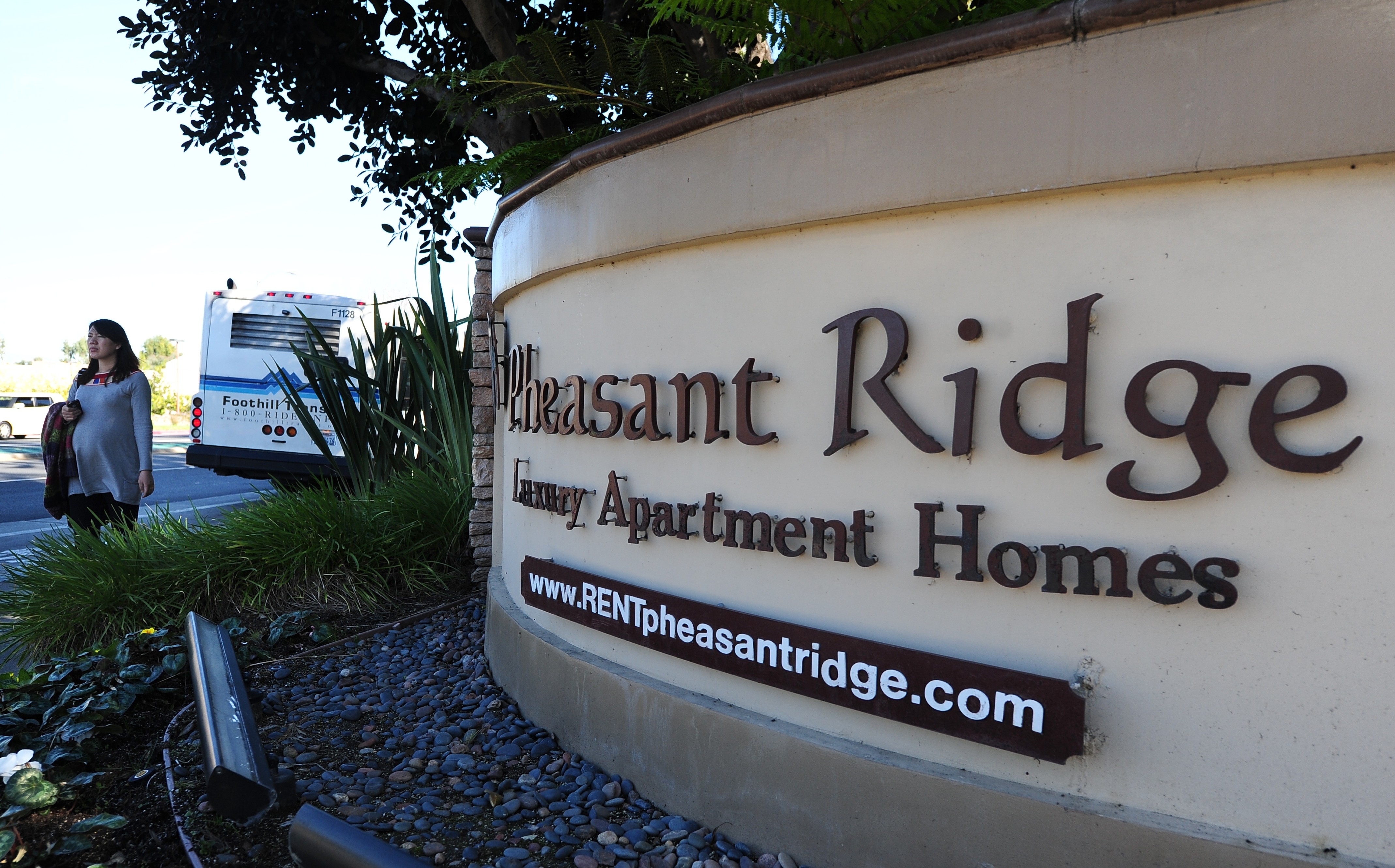 More expensive packages "include recreational activities, such as visits to Disneyland, shopping malls and even an outing to a firing range," the ICE statement said.

The practices came to public attention in California in recent years when residents of some Los Angeles-area communities complained about what they said were maternity hotels springing up in their neighborhoods, causing sanitation and other issues. (Reporting by Steve Gorman; Editing by Susan Heavey and Lisa Lambert)