This is glacial progress: The very best companies for working mothers in the U.S. were offering an average of just eight weeks of paid maternity leave in 2014, according to Working Mother magazine’s list of the 100 best companies, released on Tuesday.

That's a record high, up from seven weeks in 2013 -- and it's a sad indicator of how little we do for women in this country.

These are the so-called “best” companies -- a list that skews to professional, white-collar, higher-paid jobs. If you look at the bigger picture in the U.S., it’s instantly clear why these businesses earned the "best" label. Only 9 percent of American companies offer fully paid parental leave, according to data from the Families and Work Institute. Some women with hourly jobs are back at work as little as two weeks after giving birth, according to a recent study.

“That’s sad,” Jennifer Owens, editorial director of Working Mother, told The Huffington Post, though she added that many of the best companies offer much more than eight weeks of leave, and a lot of them also provide partially paid leave. Still, she said, “There’s a long way to go.”

The U.S. is the only developed nation in the world that provides no paid parental leave to its citizens. And so, this is what happens when the government outsources a critical public health imperative to the private sector.

Paid leave isn't just some cushy benefit: Babies born to women who have longer maternity leaves are less likely to die, according to the research. Women who have more time to bond with their children are also more likely to breastfeed, which comes with a host of health benefits.

Eight weeks is definitely better than nothing, but let's be real. It's basically just enough time, maybe, to get your brand new infant to sleep through the night, possibly figure out how to breastfeed, optimistically stop wearing your maternity clothes and potentially give a C-section-scarred body some time to recover.

Working Mother comes up with its annual list by giving companies a 500-question survey, asking them what kind of leave they offer mothers, fathers and adoptive parents; how many women they employ; if flex time is available, etc. The magazine also asks companies to self report how many employees actually use these programs. So if an employer offers a year of paid leave, but workers only take six weeks, that’s not going to cut it.

Parental leave is only the first piece of the puzzle, Owens pointed out. Women returning to work want to make sure they’re not "mommy-tracked" -- taken off the ramp to promotions and advancement. Both men and women today are asking for more flexible schedules to attend to personal needs -- shifting the work day forward or backward to accommodate school pickups and events or extracurricular needs.

A lot of these companies offer some pretty cool programs -- at General Mills, for example, new moms can phase back into their jobs, working reduced hours for eight weeks after six weeks of fully paid time off. Some employees can get Fridays off in the summer, as well as sabbaticals. Pharmaceutical company Abbott has on-site day care and offers $20,000 in adoption aid.

Things have gotten much better since the terrible old shoulder-pad-infused 1980s. Thirty years ago, when Working Mother first started putting together its list, most of these businesses offered just six weeks of partially paid maternity leave.

The past year, in particular, a lot of companies have expanded the amount of leave they offer -- including Netflix, Nestlé and Goldman Sachs. Up until recently, General Electric only offered two weeks of paid maternity leave. This year it, increased that number to six.

See some of the top U.S. companies for working moms below.

Here's A Sad Indicator Of Just How Little We Do For Working Moms In The U.S.
10 Best Companies For Moms 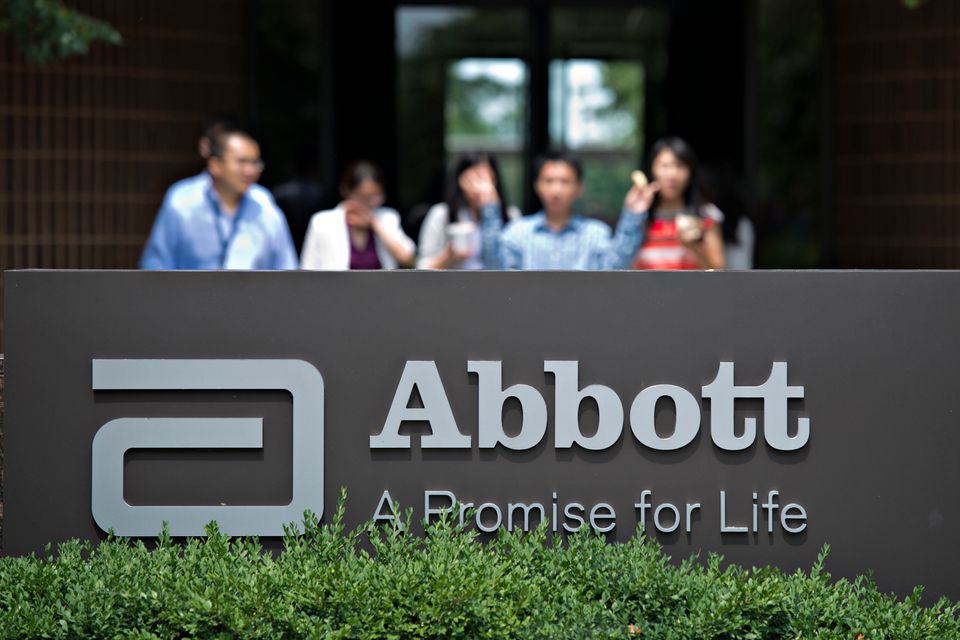 1 / 10
Abbott
Abbott has a daycare center at its headquarters,&nbsp;offers $20,000 per child in adoption aid, and covers up to $50,000 in fertility treatments.
Bloomberg via Getty Images