Warning: This post contains NSFW imagery and may not be suitable for work environments.

“Our discreet design and name allow readers, also known as Mathletes, to inconspicuously look at pornography in public,” editor-in-chief MacKenzie Peck explained in an interview with The Huffington Post.

So she embarked on a mission to provide her peers with the salacious material they could feel comfortable perusing, knowing that it was created safely, consensually and fairly. “Readers can still have the discovery, the surprise, even that sense of taboo,” Peck said. “But with the knowledge that everything was produced in collaboration with models and using the most ethical practices.”

She set out to create, in other words, a “safe version of the sexy internet.”

Peck’s other main goal was to increase the kinds of bodies and relationships represented on the page, while still keeping her magazine nasty. “I often find in mainstream pornography, there is this inverse relationship between explicitness and quality,” she expressed. “One of my main focuses is maintaining a high level of quality while continuing to push boundaries in terms of kink and sexuality and unrepresented groups.”

The text is just as tantalizing and perhaps even more surprising. There’s an interview with a looner ― yes, that’s a balloon fetish enthusiast — along with a written confession about a fantasy involving shrinking and an interview with conceptual artist Pacifico Silano, who explores gay cultural identity during the height of the AIDS crisis.

On the cusp of Math’s third edition, Peck hopes to trick her readers into learning something new by virtue of turning them on. In her words: “I’m really into subverting mainstream ideas via material that is hot.”

Like humor, sex is a powerful mechanism for lowering defenses and creating an equal playing field where ideas can be exchanged fluidly without judgment. “I like the idea of converting people,” Peck said. “I want people to come for — pun intended — the sexy times, and maybe they don’t care the way we’re producing these materials is progressive, at first.”

Having said that, Peck is determined to keep her work from becoming stuck in a liberal bubble, never able to reach the people whose perceptions it might change. “Even within a progressive mindset I try to stay totally open-minded,” she said. “A lot of progressive outlets can get into their bubble of agreement and sameness. It’s important for me to get outside of my sphere and bring more and more people into the fold.” 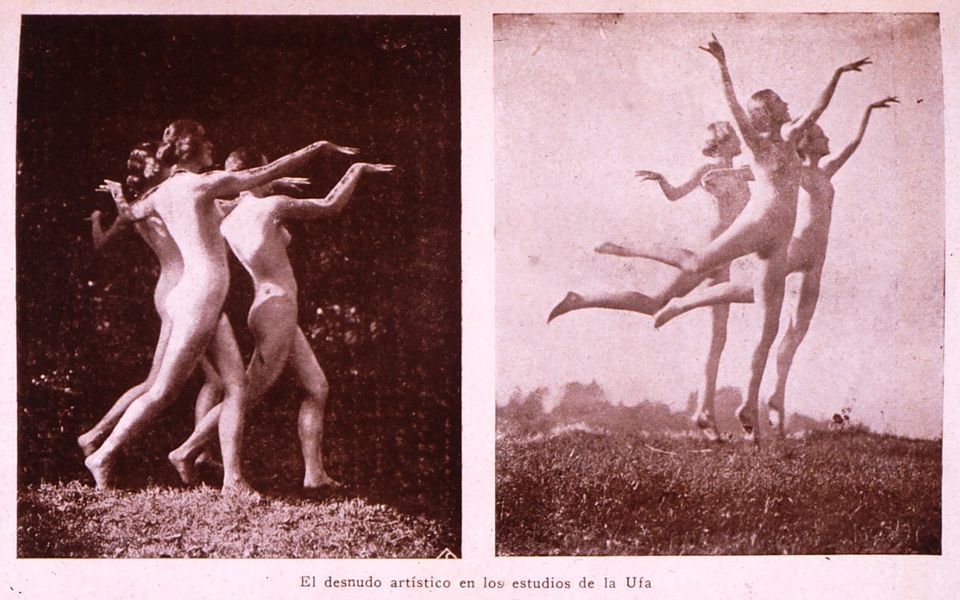