Mathematics is all about numbers and number crunching, right? Actually, no, only part of it is. (In general, number crunching is more accurately identified with the domains of business, accountancy or engineering.)

Mathematics is more about curiosity, logic, patterns and beauty, and also has its share of delicious surprise, wonder, intrigue, paradox, mystery and magic. Here are six questions to whet your appetite. 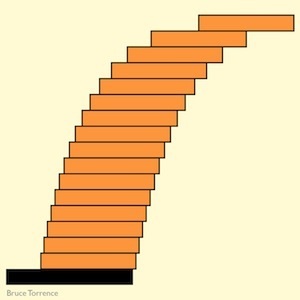 Did any of those questions engage you? The good news is that mathematics helps to explain all of them.

Videos and other resources addressing these (and many other fun topics) have been unveiled daily online over the month of April, as part of this year's Mathematics Awareness Month outreach. Contributors vary from mathematicians Keith Devlin (NPR's "Math Guy") and Art Benjamin (the mental math master who has been on The Colbert Report), to illusion impresario Richard Wiseman, and magician and mentalist Max Maven. 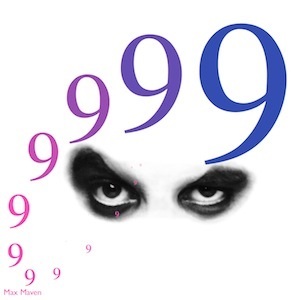 The goal of Mathematics Awareness Month is to increase public understanding of and appreciation for mathematics. This year's "Mathematics, Magic and Mystery" theme honors the centennial of the birth of celebrated Scientific American writer Martin Gardner (1914-2010); it's the title of a popular Gardner book from long ago.

Gardner had a simple recipe for engaging people in mathematics, which he exemplified with his own huge and influential output. "The best way," he once wrote, "to make mathematics interesting to students and laymen is to approach it in a spirit of play." In that spirit, this year's Mathematics Awareness Month offers multi-media incarnations of old classics from magic squares and Möbius bands to "mathemagical" card tricks, along with many other mysterious phenomena with mathematical underpinnings. There are associated Google Connected Classrooms sessions too. Not to mention Twitter and Facebook presences.

Allow ninth grader Ethan Brown, a rising star in stand-up mathematics, to show you how to construct customized four-by-four magic squares on the fly. Or permit juggling expert (and mathematician) Colin Wright to dazzle you with his digital dexterity. (As a bonus there, once you figure out how to use mathematics to describe juggling basics, you can extend the mathematical possibilities, and then try out new moves that jugglers hadn't thought of before.) 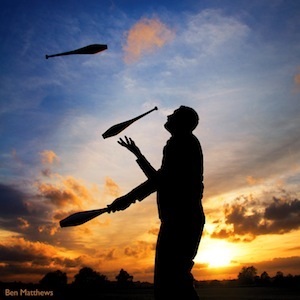 Or you can just sit back and enjoy some relevant videos by YouTube sensation Vi Hart, as millions have before you. (She too managed to get food in on the act.)

With Mathematics Awareness Month 2014, it is hoped that new generations will be turned on to mathematics. Co-organizers Bruce and Eve Torrence of Randolph-Macon College are confident that this initiative will make a mark. "We are certain that many kids will be inspired to study more math. We hope that loads will, and that they will do so through a renewed appreciation of the dazzling beauty of the subject."

As Martin Gardner showed many generations of youngsters in decades past, good mathematics often inspires delightful Aha! moments in its participants. Yes, that's right, participants: mathematics is not a spectator sport.

So roll up your sleeves and dig into some of the treats available. I bet you'll find something to make you smile, and you may have your own Aha! moment along the way. It's all available for online viewing indefinitely, and provides a great source of mind-candy with more serious undercurrents for those wishing to learn more.

Have you worked out those bagel conundrums yet? (The image below is relevant.) 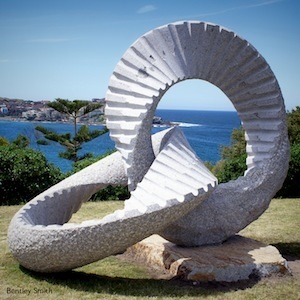 Or figured out that Satchmo was born on a Sunday?

"Card Colm" Mulcahy is professor of mathematics at Spelman College, Atlanta, GA, currently visiting American University, in Washington, D.C. He's co-chair of the Mathematics Awareness Month Committee for 2014, is author of "Mathematical Card Tricks" (AK Peters/CRC Press), and is on Twitter at @CardColm.