Matt Damon looked all sorts of handsome as he escorted his wife Luciana Barroso down the red carpet at the 2016 Golden Globe Awards on Sunday.

The 45-year-old actor, who took home the award for Best Actor in a Musical or Comedy for his role in "The Martian," rocked a tuxedo while Luciana stunned in a purple gown.

"I think marriage is insane," Damon, who tied the knot with Luciana in 2005, said. "It's a crazy idea but I love being married to my wife. So I wouldn't tell anybody else about their relationship. But I'm lucky I found my wife. And I guess maybe, if there's any secret … it's to feel lucky."

Damon sure is lucky -- not only does he have a gorgeous wife, he has four beautiful daughters: Alexia, Isabella, Gia and Stella. And he made sure to thank all of his girls in his acceptance speech. So sweet! 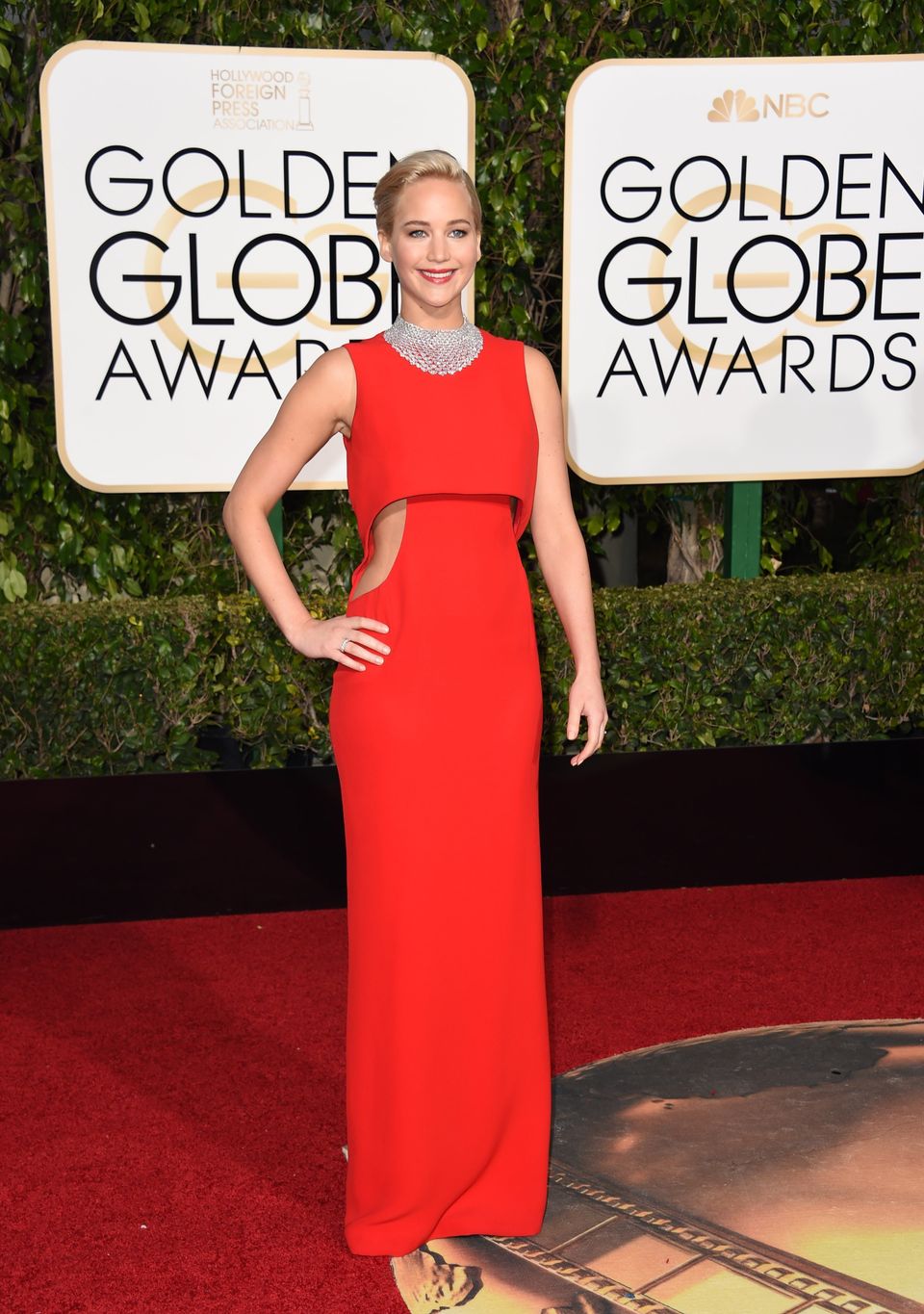