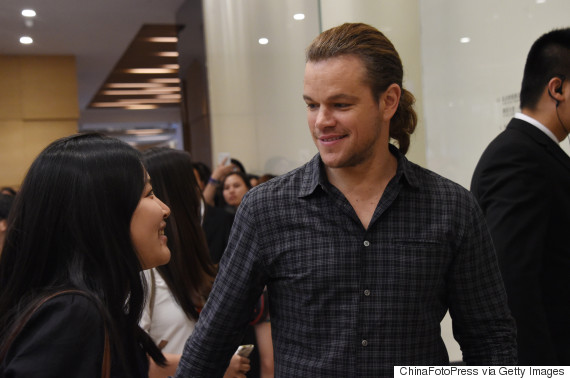 During a Thursday press conference for the 2016 film "The Great Wall," Damon showed off his signature casual style in a button down shirt and jeans. But the real fashion moment came courtesy of his long hair, pulled back into a low pony.

Just when we thought men with long hair was a trend of the past (aka, 2014), Damon is bringing back the look with as much enthusiasm as Jared Leto's braid.

Oh, and for guys who are looking for a new 'do, growing out those locks may not be a bad idea. Celebrity groomer Diana Schmidtke told the Huffington Post that long hair is the easiest style for guys. Think of the versatility: man buns, braids, top knots -- the list goes on. 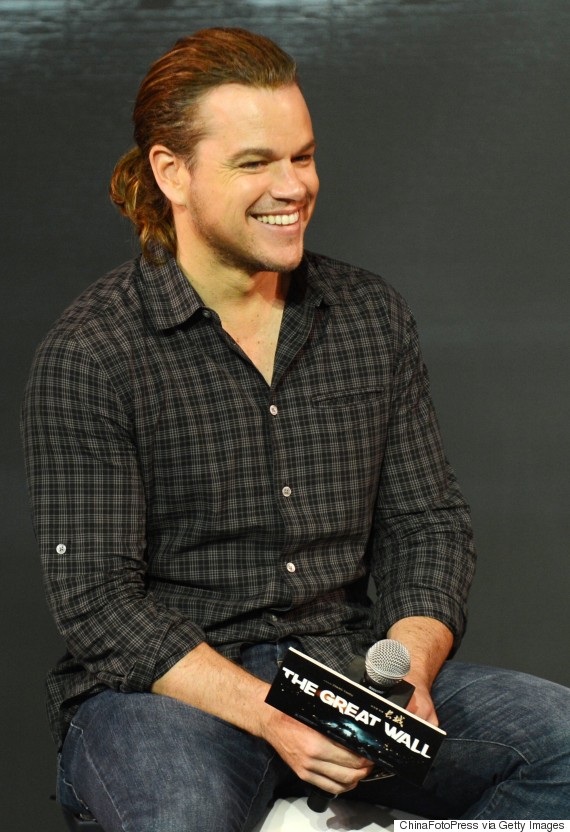