"Today" fans will not soon forget the image of Matt Lauer dressed as Pamela Anderson for Halloween. He recently described what it was like to wear the costume, and it did not sound fun.

Lauer told Ellen DeGeneres in an interview that aired Wednesday that the hardest part of playing the part was putting on a device known as a "concealer."

"If they use the name that's more appropriate, they described it like a testicle vice, then I probably wouldn't have used it," he said.

OK then! Lauer went on to compare it to wearing "Spanx times 10," and said that the shapewear was intentionally twenty sizes too small. Ellen's reaction said it all: 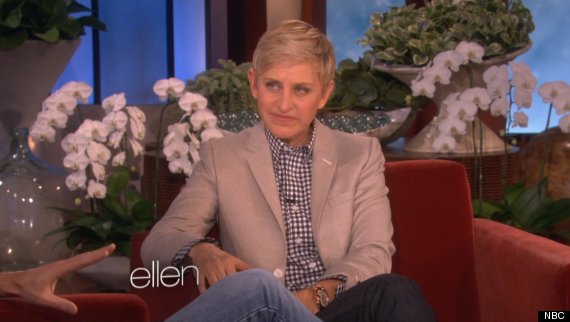 Matt Lauer Through The Years