Fans of the Houston Texans were quite heated after the team's come-from-ahead overtime loss to the visiting Seattle Seahawks on Sunday. One fan was so upset that he bought and then burned a Matt Schaub replica jersey outside of Reliant Stadium.

The ire of the fans was largely directed at the Texans' quarterback because he threw a costly interception that was returned for a game-tying touchdown with 2:51 left in the fourth quarter. With Houston clinging to a 20-13 lead and trying to run time off the clock, Schaub ran a play-action on 3rd and 4 and immediately faced pressure from Seattle's pass-rush. Schaub then floated a pass to tight end Owen Daniels on his right, but All-Pro cornerback Richard Sherman read the play perfectly and returned an interception 58 yards for the touchdown.

After Seattle sealed an overtime win with a field goal, a group of Texans fans gathered around in the parking lot outside of Reliant Stadium and burned a Schaub jersey.

“I can't give you an exact reason," Schaub said about his ill-fated pass attempt to Daniels, per The Houston Chronicle. “And I know I should be able do that. But it just hurts so bad right now that it’s hard to come up with an answer for you."

“I put him in a bad situation as a coach. Obviously we have to protect the ball. I put him in a bad situation. Probably should have run the ball there and punt and play defense," Kubiak said, via CBS Houston. "But trying to be aggressive and trying to make a play and we didn’t and it ended up killing us, hurting us. I take my responsibility. I could have obviously called a better play.” 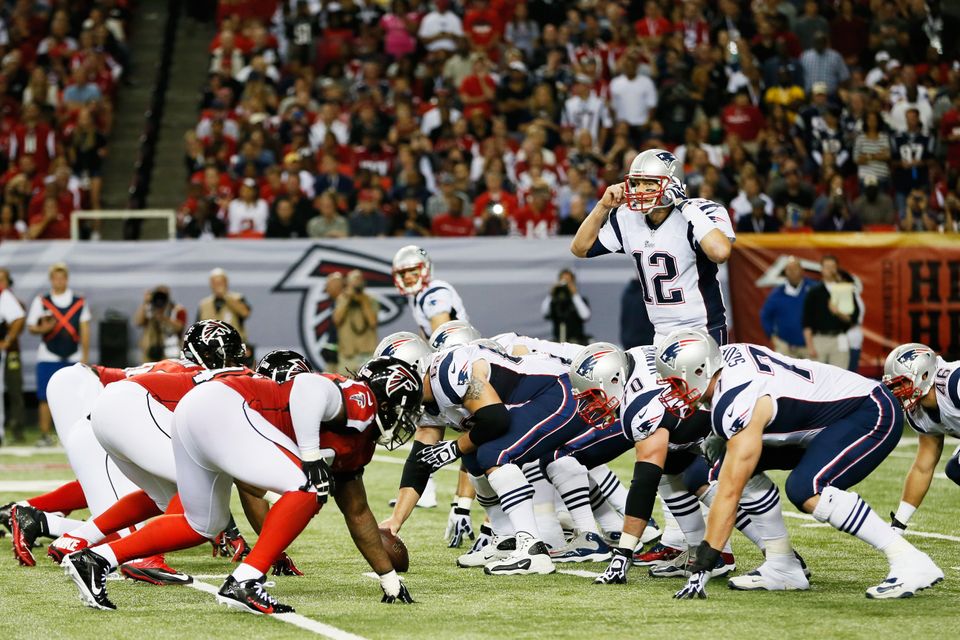