"I have a serious question for David Brooks, who is hailing Romney's Bain record. Do you know how private equity works?" Taibbi, a contributing editor for Rolling Stone, wrote about New York Times columnist David Brooks on Twitter on Tuesday. He continued: "I bet he doesn't have the faintest clue what companies like Bain actually do."

Romney's record at Bain has been a flashpoint during the presidential race. The presumptive Republican nominee has come under fire for shipping jobs overseas, laying off workers and squeezing profits out of companies that sometimes failed as head of the private equity firm Bain Capital.

Many critics argue that private equity firms extract wealth from companies -- sometimes causing their collapse -- rather than creating new value. But in a column this month, Brooks dismissed the costs of Romney's brand of private equity as simply part of capitalism.

In that column referenced by Taibbi, Brooks wrote that President Barack Obama represents "big government," and Republican presidential candidate Mitt Romney represents "capitalism." Romney's task, he wrote, is to "define the kind of capitalist he is and why the country needs his virtues."

"It has been his job to be the corporate version of a personal trainer: take people who are puffy and self-indulgent and whip them into shape," Brooks wrote of Romney. "That's his selling point: rigor and productivity."

Taibbi has become best known for his scathing criticisms of big business. In 2010, he dubbed Goldman Sachs "a great vampire squid wrapped around the face of humanity, relentlessly jamming its blood funnel into anything that smells like money": a description that haunts Goldman to this day. Also in 2010, Taibbi wrote that Brooks works "as a professional groveler and flatterer who three times a week has to come up with new ways to elucidate for his rich readers how cosmically just their lifestyles are." 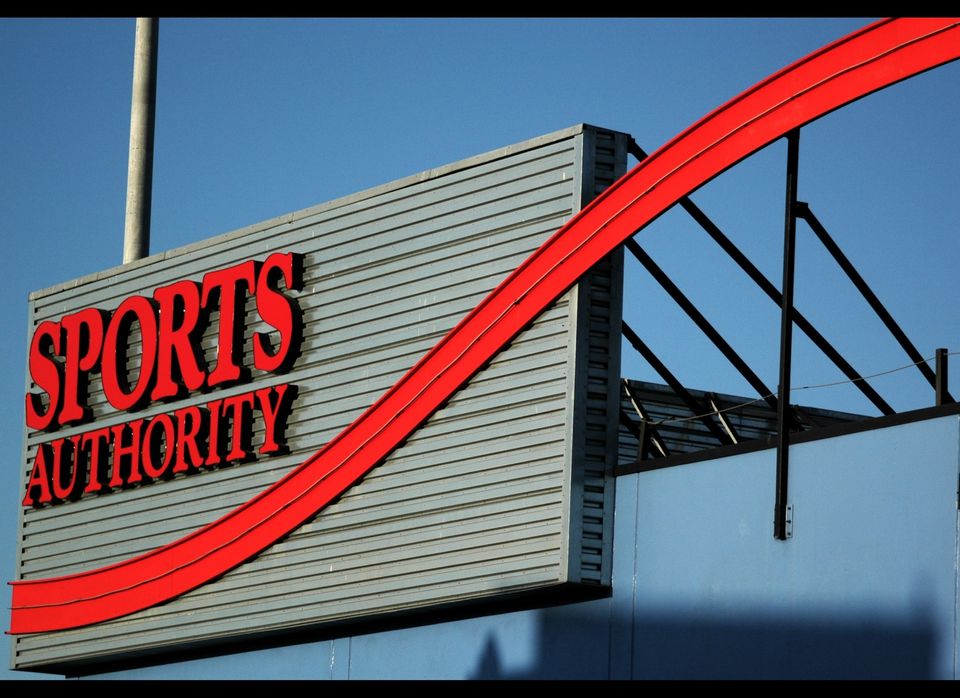