Taibbi wasn't at Rolling Stone as the scandal unfolded over the magazine's now-retracted story about rape at UVA. But after an eight-month stint at First Look Media, he has returned to the publication. The magazine's missteps on the UVA story were outlined in an investigation conducted by the Columbia University Graduate School of Journalism.

Taibbi told HuffPost Live's Alyona Minkovski that it's "unfortunate" that anyone who tries to write a story about rape may now be deterred by the November 2014 article and its fallout.

"I know people at the magazine feel terrible about that most of all. Hopefully it won't set the things back too far," Taibbi said.

He also offered a potential solution for journalists looking to tackle rape accusations in the future.

"One way around that would be for people to cover cases that have already been adjudicated and so that the reporters don't have to go out on a limb to say that this or that happened," he said. "They can rely on something that's already been proven in court."

Taibbi said that throughout his tenure at Rolling Stone, his experience with the fact-checking department was "completely different" from what happened in the UVA case, and he hopes the magazine has taken the necessary steps to prevent a repeat offense.

"We've always, I thought, had a very rigorous fact-checking department at the magazine," Taibbi said. "But in this one particular case, for a variety of reasons that I think were all spelled out in the report, the normal controls got broken down, and it was a sobering episode that we all have to learn from."

Watch Matt Taibbi discuss his recent report on "Why Baltimore Blew Up" here. 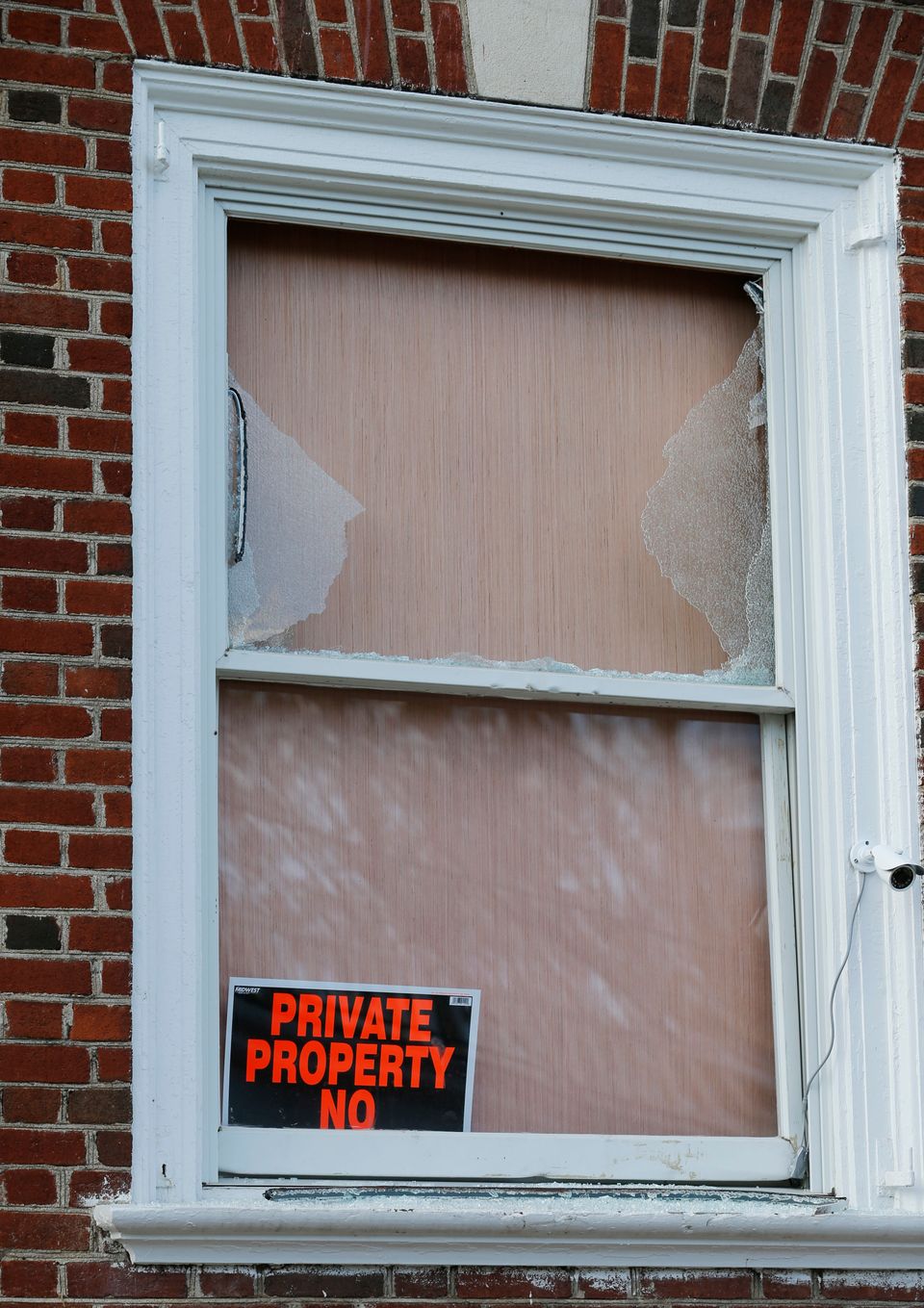