Kate Hudson is pregnant, and her boyfriend, Matthew Bellamy, is responsible.

Matt, 32, is the frontman of the British band Muse, which he helped form in 1994 under the name of Rocket Baby Dolls. Muse is up for three Grammy awards this year, including Best Rock Album for 'The Resistance.'

Matt is a libertarian who reportedly once suggested 9/11 was orchestrated by the US government, but has since backpedalled.

He was once removed from a plane for making a bomb joke while onboard.

Matt's last relationship ended not long ago: When asked in January of last year by Q magazine whether he and his then-girlfriend would be hearing wedding bells soon, he responded, "Um well you know how I said I was having a rough week? Well, it's exactly the opposite at the moment, we're kinda on the rocks as we speak, so who knows what the future holds?"

Kate and Matt have been dating since late spring of 2010 and have since been photographed in various PDA moments including a make out session.

Last summer Kate gave an interview to Elle in which she talked about her new love.

"My favourite Muse song? Ha ha ha! I'm not well-versed enough on that," she admitted. "I'm getting there though. Matt and I are just learning about each other and it's wonderful." 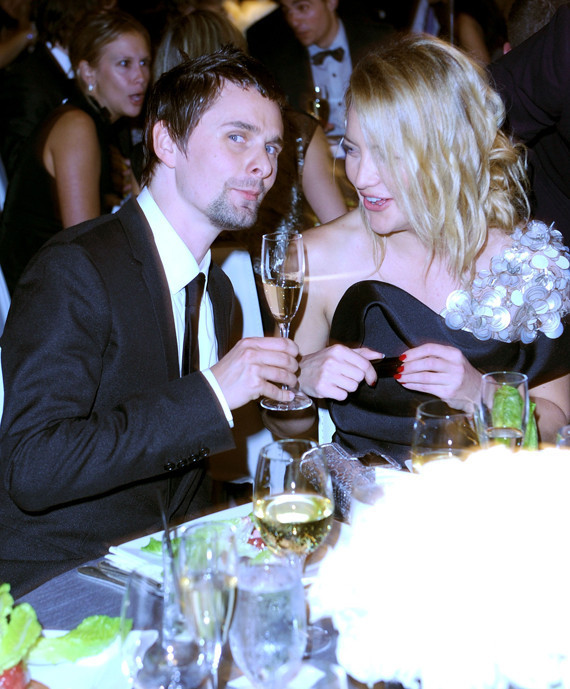 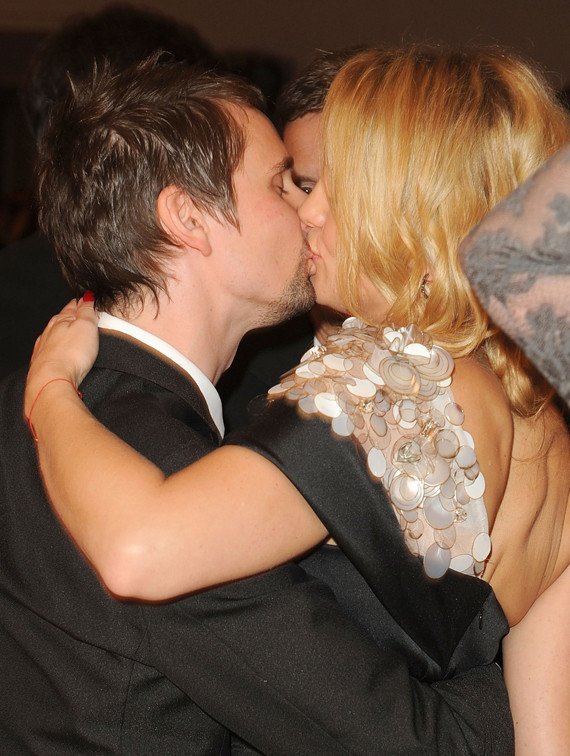 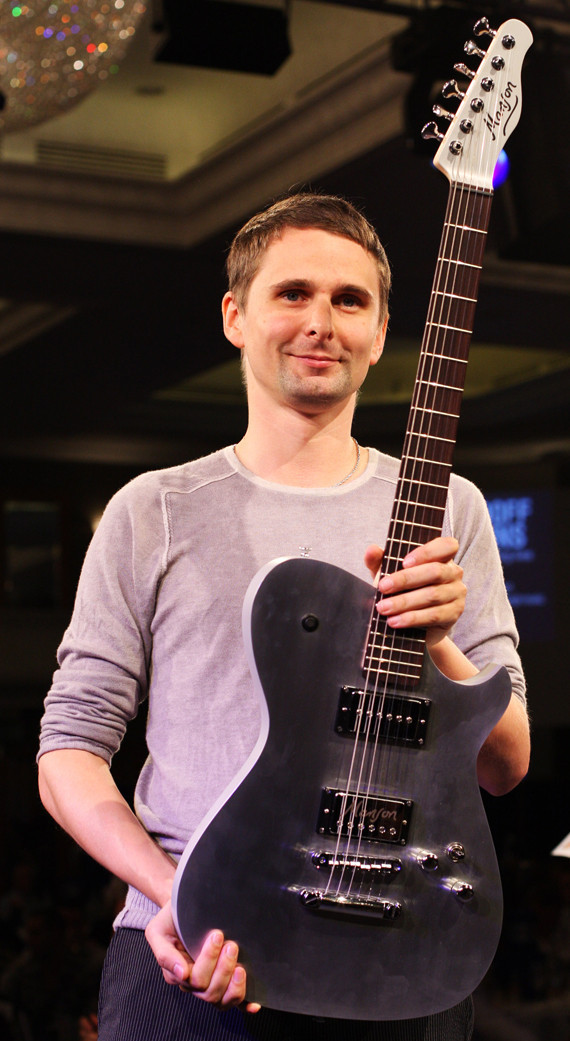