Matthew McConaughey has been named the Best Actor in a Leading Role at the 86th annual Academy Awards for his performance in "Dallas Buyers Club."

He beat out Christian Bale, Bruce Dern, Chiwetel Ejiofor and Leonardo DiCaprio for the title.

McConaughey, 44, also won the Golden Globe for Best Actor in a Motion Picture, Drama and Screen Actors Guild award for Outstanding Performance by a Male Actor in a Leading Role. In "Dallas Buyers Club," McConaughey plays Ron Woodroof, an electrician and rodeo cowboy who was diagnosed with AIDS in 1986. The film is based on true events.

This is McConaughey's first Academy Award nomination and win.

Follow all the action from the 86th annual Academy Awards with the live blog below. 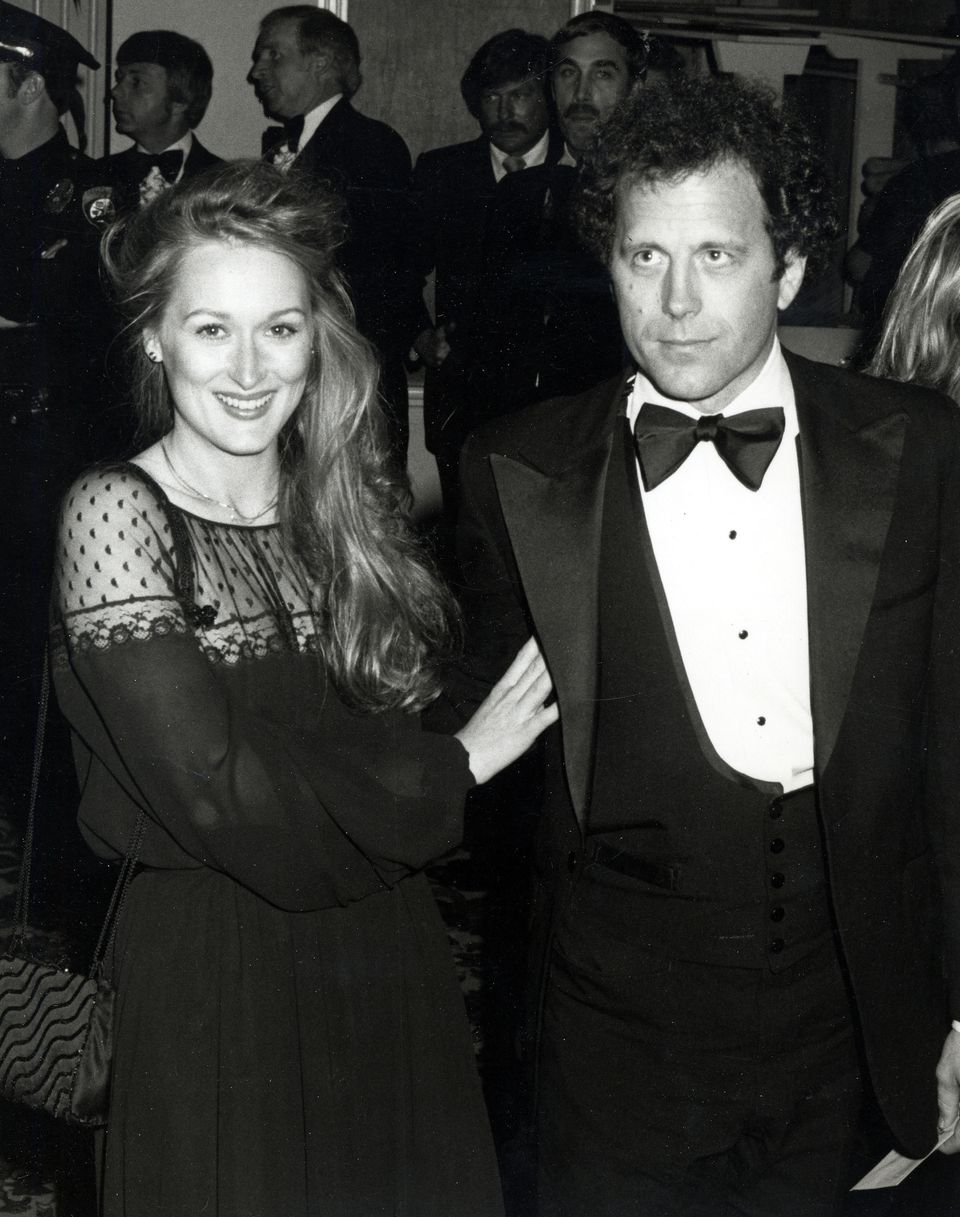