The 42-year-old "Lincoln Lawyer" took to his WhoSay account to publish the news himself. The post features a bald McConaughey kissing Alves, 29, in front of a festively decorated Christmas tree with the caption: "just asked camila to marry me, merry Christmas."

In an interview with Esquire in March, McConaughey appeared tired of media speculation on why he and Alves had not married, but made his feelings for longtime girlfriend otherwise clear. 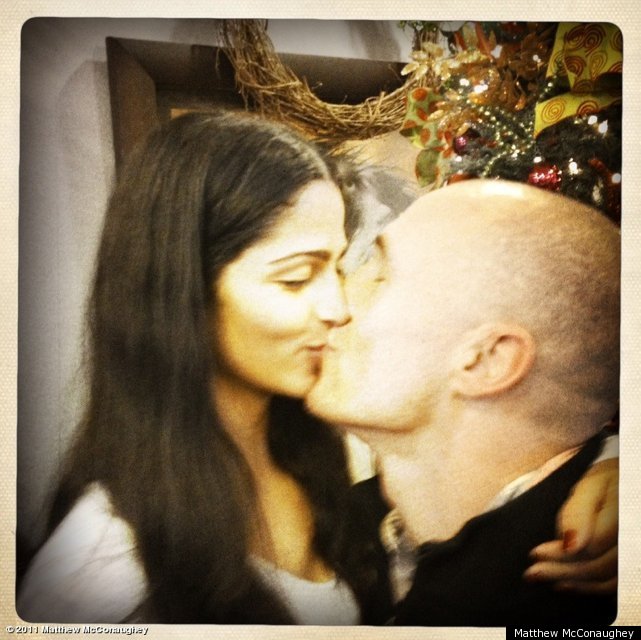