Matthew McConaughey gave "Magic Mike" its biggest star package, but now the boys are dancing on their own. The newfound Oscar winner/Emmy nominee will not reprise his role as strip-club owner Dallas in "Magic Mike XXL," director Greg Jacobs told IndieWire's The Playlist.

Channing Tatum said earlier this year that he expected all of the original cast to return, but to be fair, this isn't the first time someone has questioned the odds of McConaughey's involvement. Gabriel Iglesias, who plays DJ/drug dealer Tobias, said in June that "word has it" McConaughey wasn't signing on for "XXL."

With or without McConaughey, Jacobs teased a much different film than the 2012 original. “It’s road-trip movie, and -- put it this way -- it’s different enough that once you see it you’ll understand why we made a sequel," he said. "No one will be accusing us of making the same movie twice.”

The road-trip sequel will feature most of the non-McConaughey original cast, including Tatum (who is co-writing the script with Reid Carolin), Matt Bomer, Joe Manganiello and Kevin Nash. There's no confirmation on Alex Pettyfer's involvement; HuffPost Entertainment asked his rep to confirm but did not receive an immediate response. 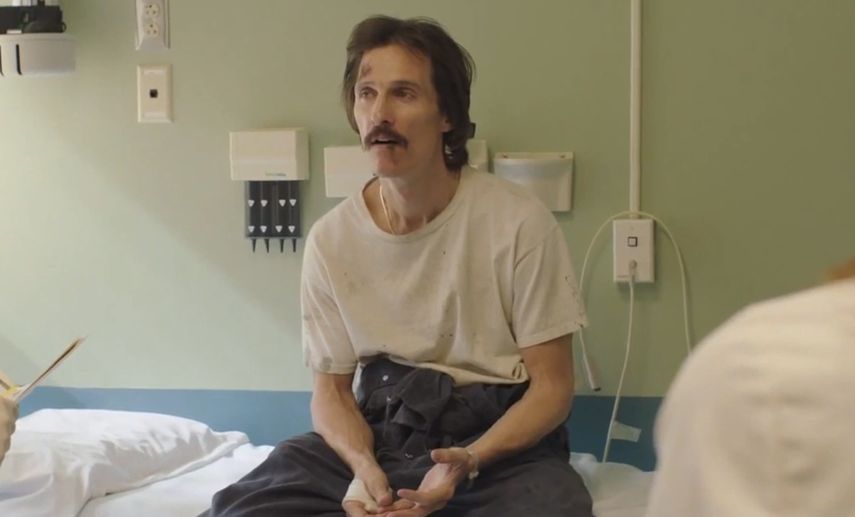