Rick Warren said in a letter to staff of his Orange County-based Saddleback Valley Community Church over the weekend that Matthew Warren, 27, committed suicide after a lifelong struggle with depression and mental illness.

Orange County Sheriff's spokesman Jim Amormino said an autopsy conducted on Monday found that the Matthew Warren had died at around 10 a.m. (1700 GMT) on Friday at his home in Mission Viejo. He said the cause of death was determined to be a self-inflicted gunshot wound.

Along with leading the Saddleback Church based in Lake Forest, California, Rick Warren is author of the best-selling book "The Purpose Driven Life" and delivered an invocation at President Barack Obama's first inauguration in January 2009.

In his letter to staff at the church, Warren said his son took his own life in "a momentary wave of despair at his home" after a "fun evening" with his parents.

The pastor described his son as an "incredibly kind, gentle, and compassionate man. He had a brilliant intellect and a gift for sensing who was most in pain or most uncomfortable in a room." He said his son struggled with mental illness, depression and suicidal thoughts all of his life.

"In spite of America's best doctors, meds, counselors, and prayers for healing, the torture of mental illness never subsided," he said.

Saddleback, one of the largest evangelical churches in the United States, is affiliated with the Southern Baptist Convention. About 20,000 people attend weekly services at the main campus in Lake Forest and at seven other churches throughout southern California. (Reporting by Dan Whitcomb; Editing by Cynthia Johnston, Vicki Allen and Tim Dobbyn) 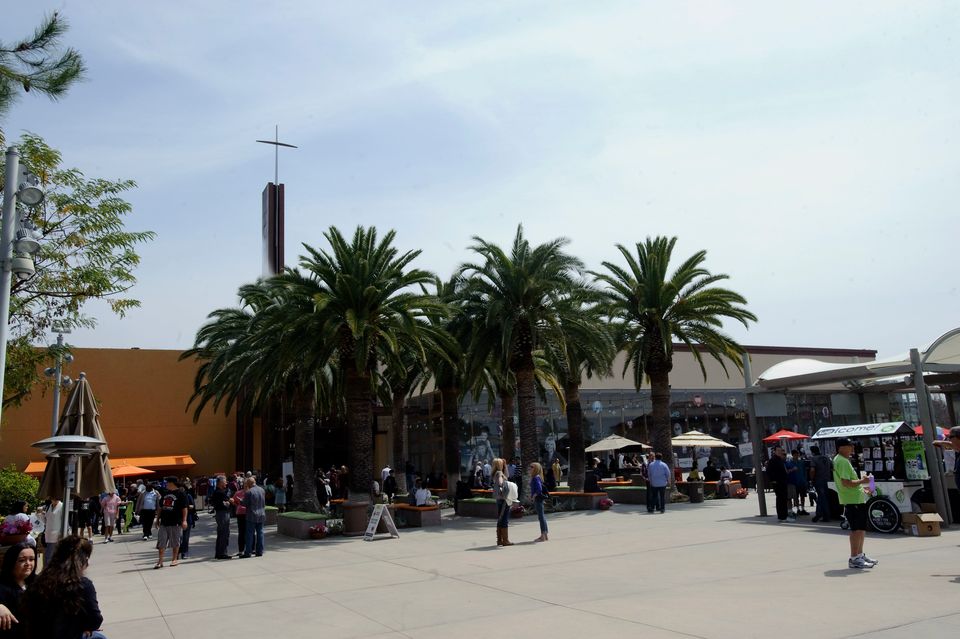