Maureen McDonnell, wife of former Virginia Gov. Bob McDonnell (R), told Ann Romney that a drug from the company run by the man she and her husband are accused of taking bribes from could help cure her multiple sclerosis, McDonnell’s former campaign manager Phil Cox testified on Monday.

Witness testified that Maureen McDonnell told Ann Romney that a dietary supplement could cure her MS, per @JoeStGeorge

Phil Cox says Maureen McDonnell pitched Ann Romney on Anatabloc on bus in South Carolina, said it could cure MS. "I was horrified," he said.

Anatabloc, the drug that McDonnell allegedly recommended to Romney, is a dietary supplement that helps reduce inflammation, according to the Richmond Times-Dispatch.

Federal authorities have charged the McDonnells with 14 counts of corruption and bribery for taking $165,000 in gifts and loans from Jonnie Williams, the former CEO of the company Star Scientific. While prosecutors say the McDonnells received the gifts in exchange for promoting Star Scientific, defense attorneys for the McDonnells have argued that Maureen had a crush on Williams and accepted gifts because she craved attention. 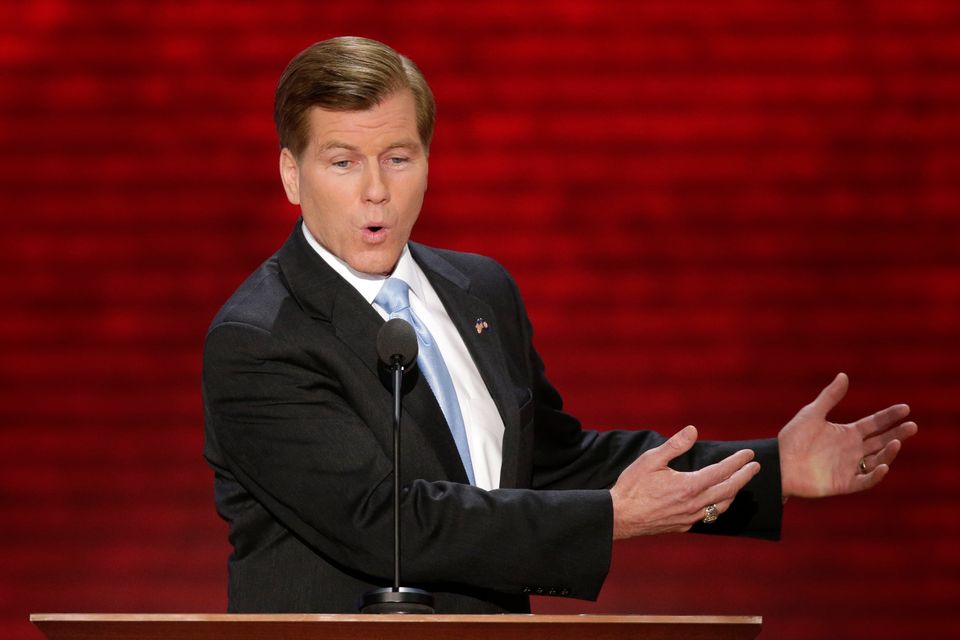