Maurice Sendak is dead, according to The New York Times. He was 83.

The Associated Press reported that Sendak died early Tuesday at a hospital in Danbury, Connecticut after having a stroke on Friday. His longtime caretaker and friend, Lynn Caponera, was with him.

The popular children's book author wrote "Where The Wild Things Are" in 1963. He won a Caldecott Medal for the book in 1964, and was adapted into a movie in 2009.

According to The New York Times, a posthumous picture book, "My Brother's Book," is scheduled to be published in February 2013.

Sendak didn't limit his career to a safe and successful formula of conventional children's books, though it was the pictures he did for wholesome works such as Ruth Krauss' "A Hole Is To Dig" and Else Holmelund Minarik's "Little Bear" that launched his career.

"Where the Wild Things Are," about a boy named Max who goes on a journey – sometimes a rampage – through his own imagination after he is sent to bed without supper, was quite controversial when it was published, and his quirky and borderline scary illustrations for E.T.A. Hoffmann's "Nutcracker" did not have the sugar coating featured in other versions.

Sendak also created costumes for ballets and staged operas, including the Czech opera "Brundibar," which he also put on paper with collaborator Pulitzer-winning playwright Tony Kushner in 2003.

He designed the Pacific Northwest Ballet's "Nutcracker" production that later became a movie shown on television, and he served as producer of various animated TV series based on his illustrations, including "Seven Little Monsters," "George and Martha" and "Little Bear."

But despite his varied resume, Sendak accepted – and embraced – the label "kiddie-book author."

"I write books as an old man, but in this country you have to be categorized, and I guess a little boy swimming in the nude in a bowl of milk (as in `In the Night Kitchen') can't be called an adult book," he told The Associated Press in 2003.

"So I write books that seem more suitable for children, and that's OK with me. They are a better audience and tougher critics. Kids tell you what they think, not what they think they should think."

During that 2003 interview, Sendak also said he felt as if he were part of a dying breed of illustrators who approached their work as craftsmen. "I feel like a dinosaur. There are a few of us left. (We) worked so hard in the `50s and `60s but some have died and computers pushed others out."

Sendak, who did his work in a studio at the Ridgefield, Conn., home he moved into in the early 1960s, never embraced high-tech toys. He did, however, have a collection of Mickey Mouse and other Walt Disney toys displayed throughout the house.

When director Spike Jonez made the movie version of "Where the Wild Things Are," Sendak said he urged the director to remember his view that childhood isn't all sweetness and light. And he was happy with the result.

"In plain terms, a child is a complicated creature who can drive you crazy" Sendak told the AP in 2009. "There's a cruelty to childhood, there's an anger. And I did not want to reduce Max to the trite image of the good little boy that you find in too many books."

Sendak's own life was clouded by the shadow of the Holocaust. He had said that the events of World War II were the root of his raw and honest artistic style.

Born in 1928 and raised in Brooklyn, Sendak said he remembered the tears shed by his Jewish-Polish immigrant parents as they'd get news of atrocities and the deaths of relatives and friends. "My childhood was about thinking about the kids over there (in Europe). My burden is living for those who didn't," he told the AP.

Sendak, his sister Natalie, and late brother Jack, were the last of the family on his father's side since his other relatives didn't move to the United States before the war. The only family member Sendak really knew on his mother's side was his grandmother.

Sendak didn't go to college and worked a string of odd jobs until he went to work at the famous toy store FAO Schwarz as a window dresser in 1948. But it was his childhood dream to be an illustrator and his break came in 1951 when he was commissioned to do the art for "Wonderful Farm" by Marcel Ayme.

Sendak received the international Hans Christian Andersen medal for illustration in 1970. In 1983 he won the Laura Ingalls Wilder Award from the American Library Association.

But it was "Brundibar," a folk tale about two children who need to earn enough money to buy milk for their sick mother that Sendak completed when he was 75, that he was most proud of. "This is the closest thing to a perfect child I've ever had."

Sendak stayed away from the book-signing bandwagon that many other authors use for publicity; he said he couldn't stand the thought of parents dragging children to wait on line for hours to see a little old man in thick glasses.

"Kids don't know about best sellers," he said. "They go for what they enjoy. They aren't star chasers and they don't suck up. It's why I like them."

A look back at Maurice Sendak over the years:

Books Maurice Sendak Where The Wild Things Are Slideexpand Obituaries 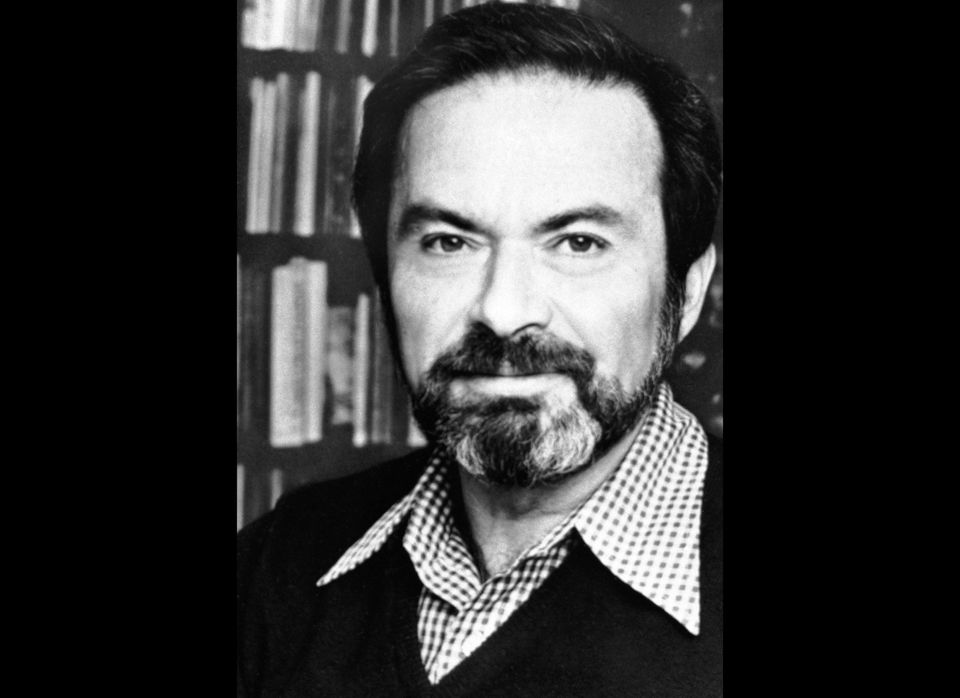