As a hotspot for honeymooners, the adventurous, cultural and culinary streaks of Mauritius often get lost behind postcards with five-star resorts and lovelorn couples. Here are 8 incredible ways to discover Mauritius from a new lens:

Put on your shades, roll down the top of your rented convertible, and drive along the postcard coasts of Mauritius, watching the waters change shades of blue all day. Turn on the Creole music with its African beats on the car stereo, wheel into one of the many drive-in beaches on the east coast to catch the kite-surfers in action, and maneuver along the hill country of the south all the way to Le Morne, where the mountains gently embrace the Indian Ocean. Make Bond proud by grabbing a Martini at the terrace of an east coast cafe, with gorgeous views of the waters beyond.

Forget the wine; Mauritius is all about its rum. If the sugarcane-sprinkled interiors of the island don't charm you, the light flavor of the rum they produce will. Visit L'adventure Du Sucre, a sugarcane factory-turned-museum, for some old fashioned rum tasting. Continue the indulgence at Grand Bay, the party district of the island, sampling rum cocktails concocted with sugarcane juice.

There is no denying the indulgence of the sprawling seaside resorts along the coastline of Mauritius, but spend a few days in the shoes of a local and you'll develop a new appreciation for life. Rent a room at Chez Pat in Blue Bay, a cozy apartment owned by Patrick, whose French-Mauritian hospitality will immediately make you feel at home. Stroll along the local neighborhood, join the regulars on a morning walk along the sugarcane tracts, feast on freshly baked breads from the neighborhood bakery, cycle to a nearby restaurant, picnic on the beach, and swim in the waters of Blue Bay, a gorgeous lagoon protected from fishing. Be warned however, the laidback lifestyle of the island can be very addictive! 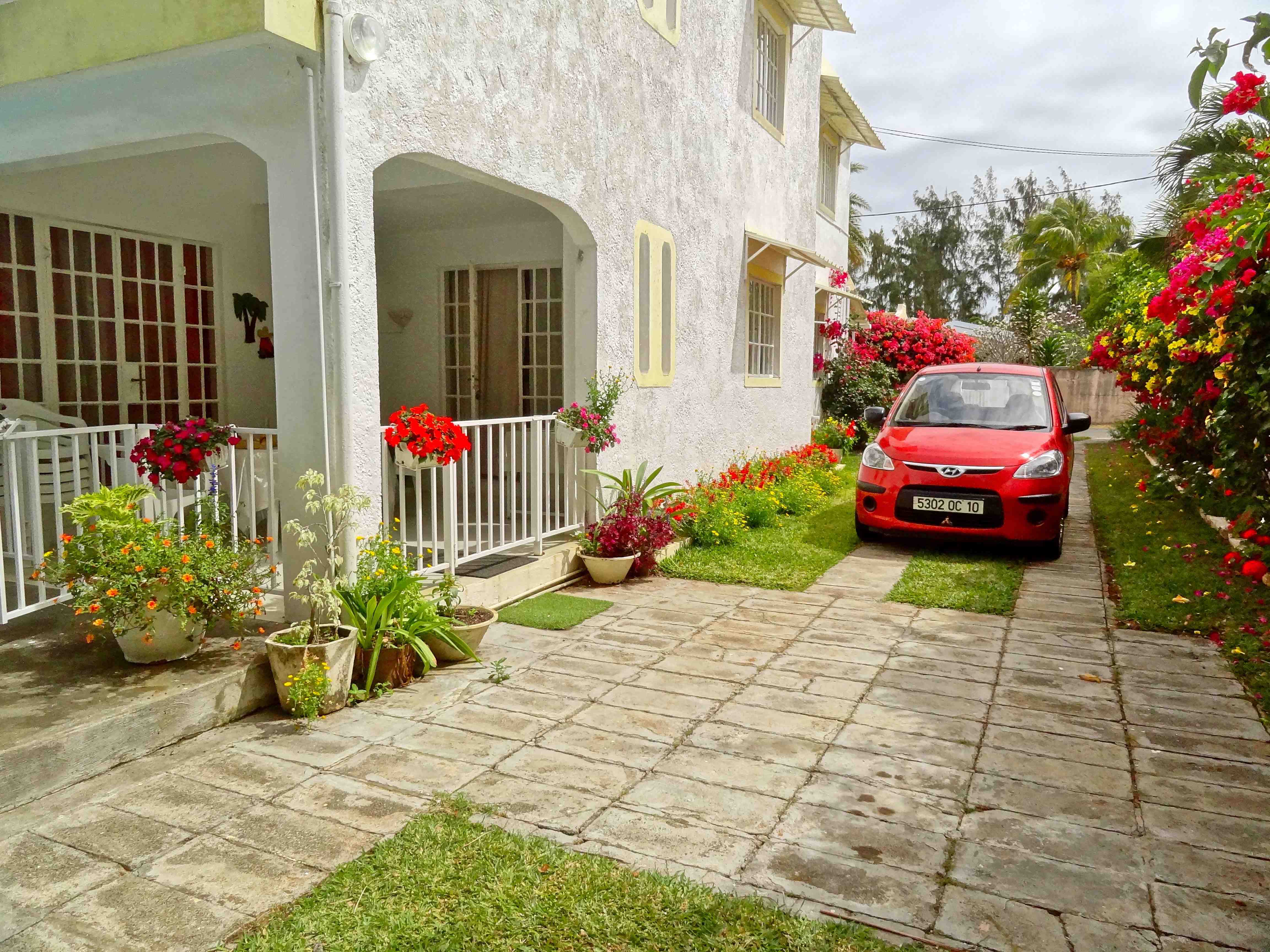 In a country that produces over 600,000 tons of sugar a year, your body surely deserves a fraction for being pampered. Explore Spa at Le Meridien Ile Maurice is one of the few spas on the island to offer a Sugar Rituals treatment, which consists of a body scrub with locally sourced sugars, and a full body massage with honey. The soothing aromas will relax you, the scrub will leave your body glowing, and if there were a way to taste your skin, 'sweet' would be the adjective to look for. If your taste buds are left craving, indulge in a sweet herbal tea afterward, with a romantic stroll at the jetty that extends right into the ocean.

So what if you're not in the Caribbean? Several small, uninhabited and stunningly beautiful islands, easily accessible by speedboat, surround Mauritius. On the northern tip of the country, ride a boat to Coin De Mire, to spoil yourself with uninterrupted views of the horizon. Take a trip to Ile Aux Aigrette from the southeast coast; a turquoise bay surrounds the little island, which itself is a nature reserve filled with endemic species of birds and plants. Ile Aux Cerfs, the most popular of the lot, is a short boat ride away and worthy of a day trip for the sun, sand and sea, and a host of watersports activities.

Sampling the curious mix of cuisines in Mauritius is perhaps the best way to sample the potpourri of cultures on the island. Start with some classic street food in a food court in Port Louis; dhal puri (a savory crepe stuffed with vegetable curry and pickles) and alouda (a dessert made with noodles) are local favorites, and queuing alongside the locals will win you at least a handful of interesting conversations about life on the island. For more refined food sampling, try an all-Creole meal at Chez Tino, freshly baked breads at a patisserie, Mediterranean food at La Faya, and French-Creole food at Les Copains d'Abord.

Whizzing around the island's interiors on two-wheels will leave you with the feeling of riding a magic carpet; the wind in your face, the sugarcane plantations swaying, the unexpected appearance of mountains in your rear view mirror, and the illusive glimpses of the sea. Two-wheeling etiquette in Mauritius commands that every fellow biker who crosses you gestures a nod, making you feel accepted on the island in no time. 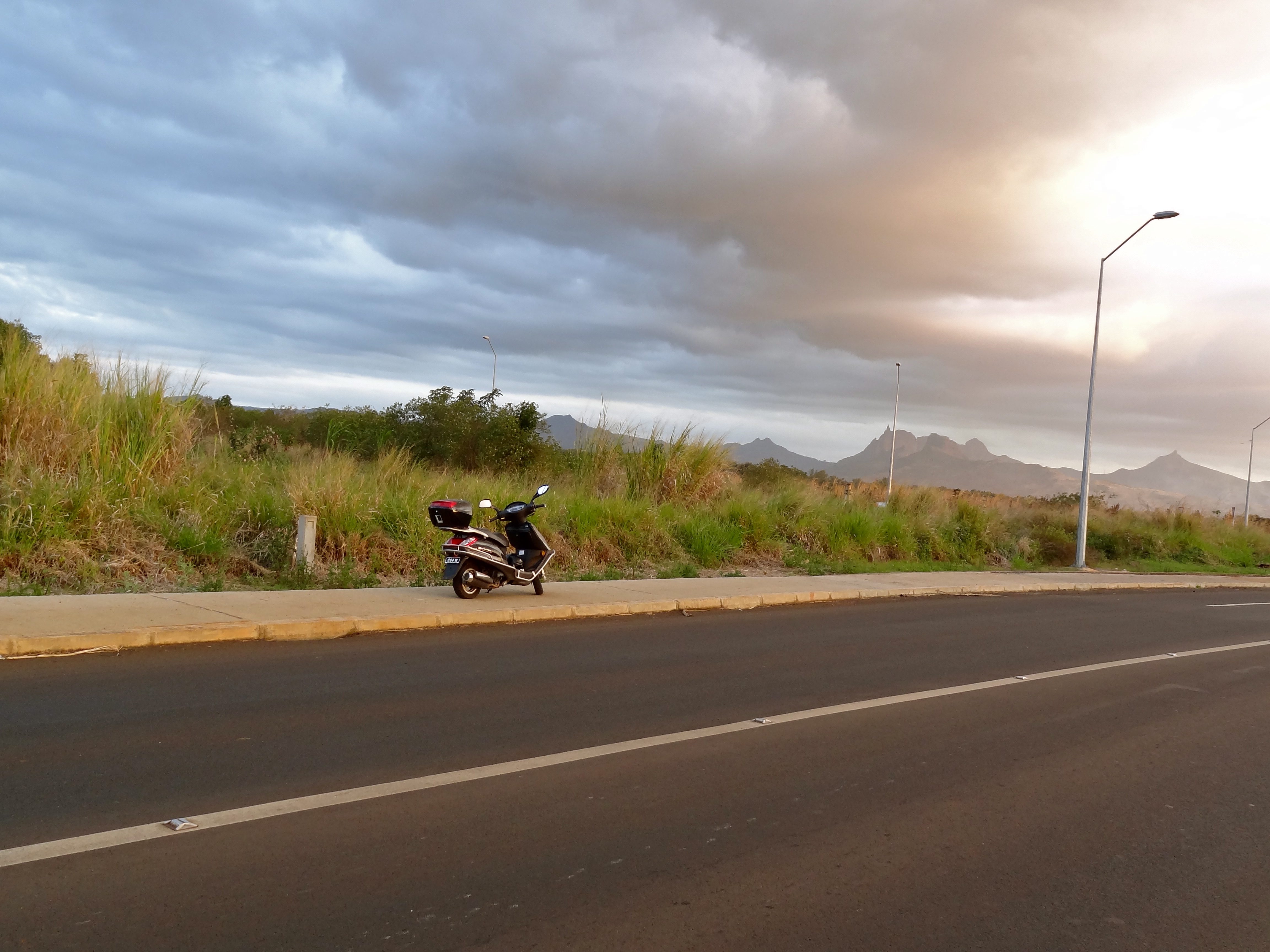 8. Skydive over the coastline.

Skydiving is thrilling no matter where you try it, but Mauritius turns it up a notch, with a 40 second free fall over the turquoise blue Indian Ocean. Skydive Austral Mauritius offers the only skydiving experience on the island, and together with a bird's eye of the coast while floating in air, you get to ride a helicopter to capture all the moments you missed from the window seat of your flight.

Shivya is a 20-something Indian girl on a mission to unearth the world's hidden treasures. Her articles have been published in various Indian & international publications. She blogs at The Shooting Star and tweets @shivya.