It's Alfre Woodard's daughter, Mavis Spencer! Mavis, 18, is a model and next year will be a student at Columbia University.

She was just named Miss Golden Globe 2010 and will assist in the awards ceremony January 17. Miss Golden Globe is traditionally a celebrity offspring. Past honorees have included Rumer Willis, Joely Fisher and Melanie Griffith. 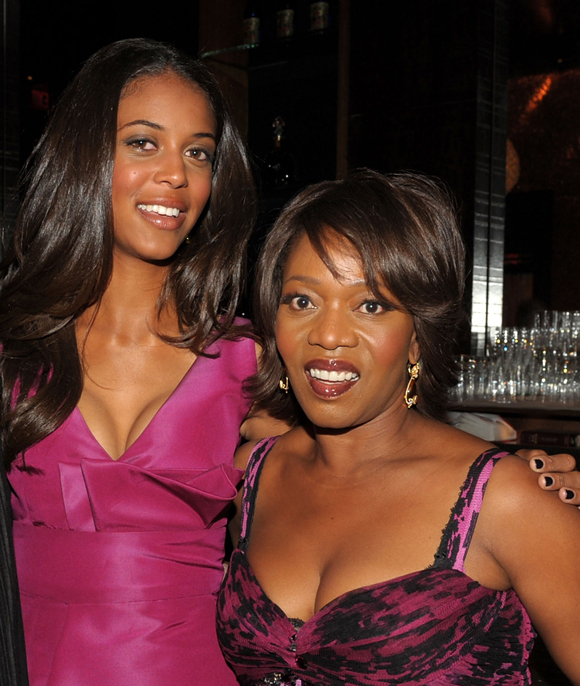