President Donald Trump is easily manipulated due to his “deep, dark insecurities,” and other world leaders, especially dictators, know how to exploit that, a Democratic congressman said on Monday.

Rep. Max Rose (D-N.Y.) slammed the potential “nuclear freeze” with North Korea that was reported in The New York Times. Such a deal would allow Pyongyang to keep its current nuclear arsenal as long as it doesn’t produce additional weapons.

“Would you settle for that agreement?” CNN’s Jake Tapper asked Rose.

“Absolutely not,” Rose shot back, adding:

This is a politics of foreign policy driven by this president’s deep, dark insecurities. Apparently, at this point, all you have to do is Twitter-flirt with this president and compliment his hair and you could get whatever you want.

Rose also called out how Trump had handled relations with China, Iran, Saudi Arabia and Russia. Last week, Trump jokingly warned Russian President Vladimir Putin against meddling in the upcoming U.S. election ― as was done in 2016.

“At one point or another, this president has got to understand that Vladimir Putin is laughing at him, not with him,” Rose said. “We cannot reward attacks on the homeland and that’s exactly what Russia did in 2016.”

See his full conversation with CNN’s Jake Tapper below: 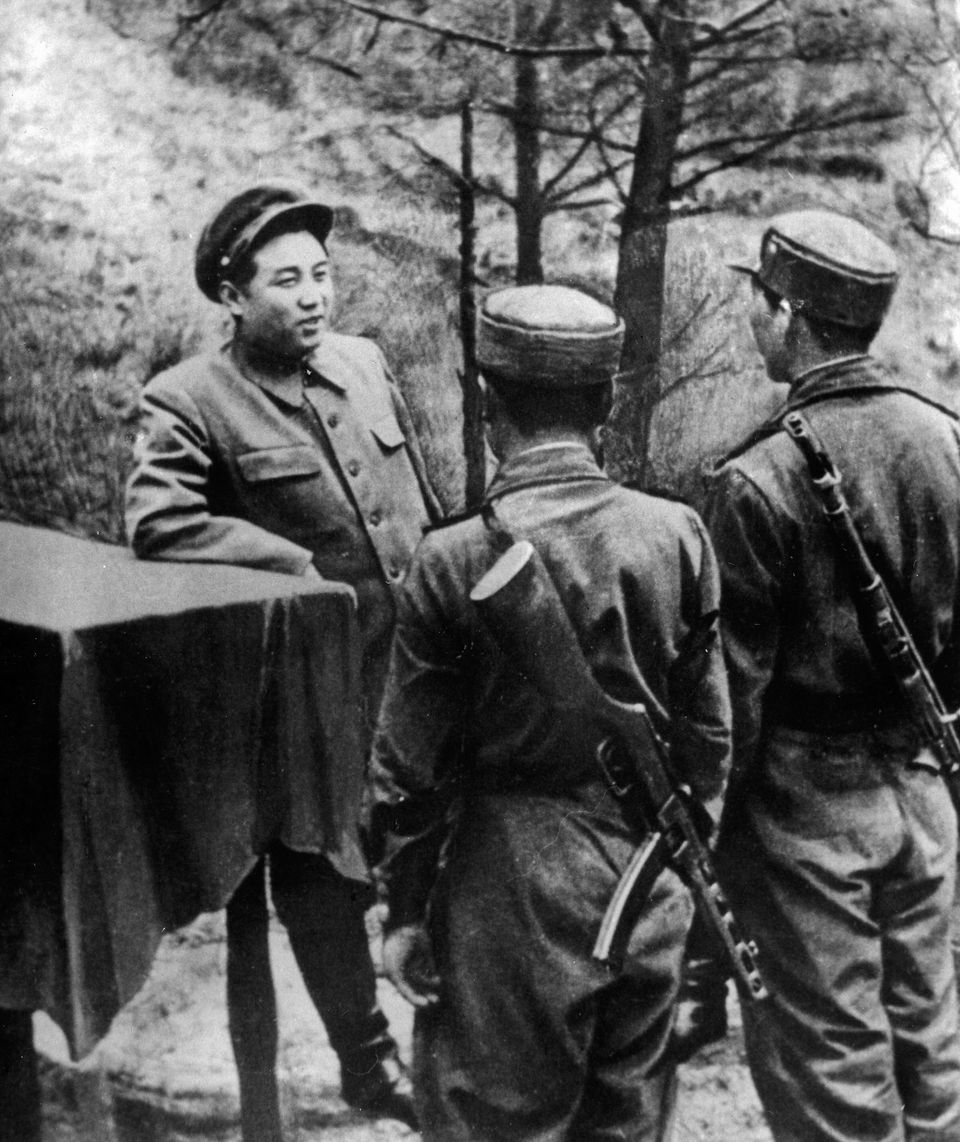