Maya Angelou's talents are seemingly endless. She's a legendary writer, iconic poet, powerful actress and she even recorded a calypso album. Now the Pulitzer Prize-winning author has added model to her long list of monikers.

Dressed in a long black dress, a strand of pearls and chic shades, Maya is captured modeling a pair of custom-made Cole Haan leopard kitten heels for the footwear company's fall 2013 ad campaign. The unlikely model looks positively radiate in the black-and-white image photographed by Daniel Jackson. 82-year-old model Carmen Dell'Orefice might have some serious competition.

But Maya won't be gracing any fashion magazine covers or hitting the catwalk any time soon her stint as a model is in celebration of Cole Haan's 85th anniversary. To commemorate the milestone, Cole Haan tapped four luminaries who were also reared in 1928.

“They are all vibrant examples of how timelessness and true style are born out of confidence — and that never expires,” Cole Haan vice president of marketing Erin Riley told WWD. “They are as relevant today as they were in the past, and they all represent various perspectives that we thought would resonate with our consumer.”

The stunning images will debut in Cole Haan's stores, the website and via the brand's social media accounts on September 3. There's also a video campaign on the way. We can't wait to see Maya's modeling skills in action! 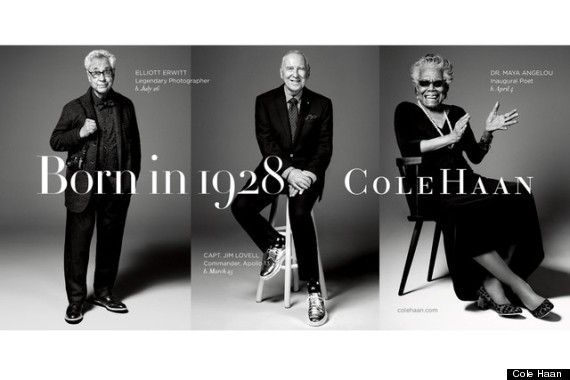 And check out the fall 2013 ad campaigns from more of our favorite brands in the slideshow below... 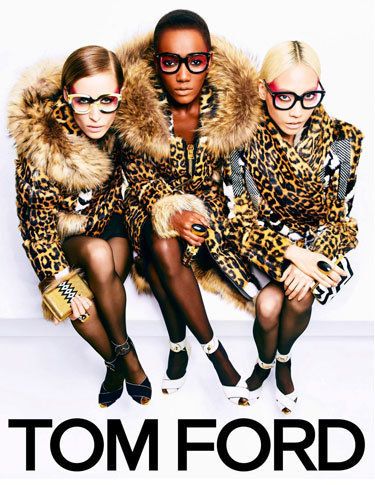