Sometimes the smallest voices best deliver the most important messages.

What better way to end Black History Month and begin Women's History Month, than with a tribute to a legendary thinker, writer and leader like Maya Angelou? The words of one of the late poet's most famous works, 'Phenomenal Woman,' are brought to life and spoken by young black girls in a video released by Nickelodeon that's nothing short of inspiring.

The video was made in collaboration with the Because of Them, We Can campaign, a project started by Eunique Jones Gibson, a photographer and mother of two who felt inspired to connect her children -- and all young people -- with their rich cultural history. The result is a marriage of past and present in images that promise a bright future.

Maya Angelou was right, and these young girls know it: "Phenomenal woman, that’s me."

[h/t Women You Should Know] 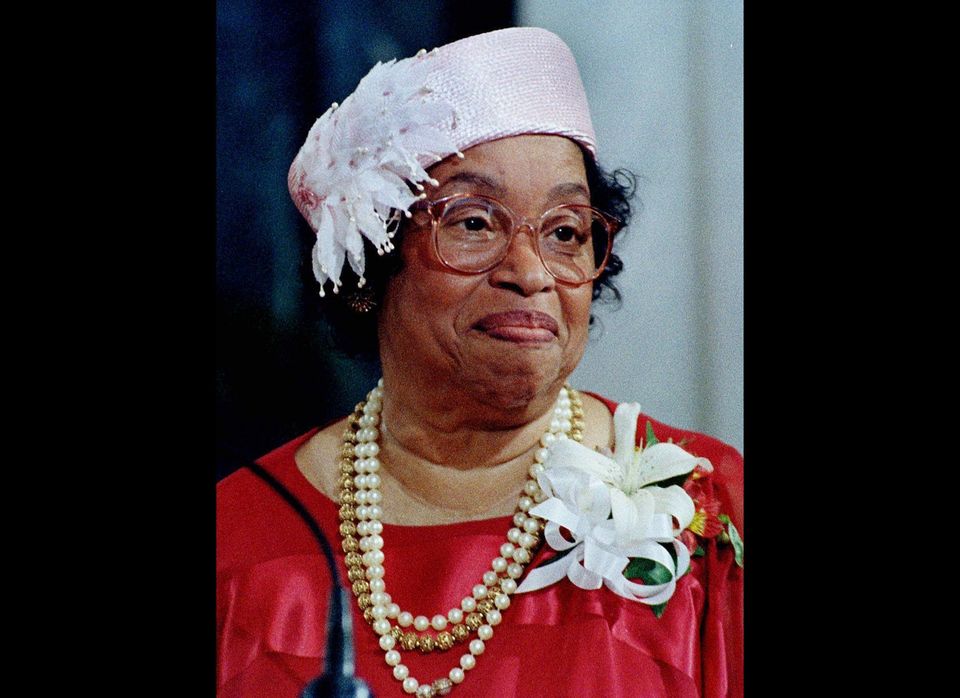 1 / 9
Margaret Walker Alexander, 83, is photographed as she accepted the Mississippi Arts Commission's Lifetime Achievement Award in Jackson, Miss., on April 8, 1992. A longtime professor at Jackson State University and known for her slavery-era tale "Jubilee," Alexander was friend and mentor to many current African-American writers and novelists. (AP) In 1949, Walker accepted a position at Jackson State College (now University) in Mississippi, where she taught until her retirement. During her tenure, she founded the Institute for the Study of the History, Life, and Culture of Black People, and drafted a Civil War novel that she completed as her doctoral dissertation at the University of Iowa. It was published as "Jubilee" in 1966.
AP