Believers of the Mayan calendar prediction that the world will end on December 21 have flooded into a small village in western Turkey, near the ancient Greek city of Ephesus.

Some New Age spiritualists are convinced of a December 21 "doomsday" foretold by Mayan hieroglyphs -- at least according to some interpretations.

Sirince, a village of around 600 inhabitants, has a positive energy according to the doomsday cultists, who say that it is close to an area where Christians believe the Virgin Mary ascended to heaven.

The Mayan prophecy has sparked a tourism boom in the village, which is now expected to host more than 60,000 visitors according to local media.

"It is the first time we witness such an interest during the winter season," said Ilkan Gulgun, one of the hotel owners in Sirince, quoted by the media.

He said the tourists at his hotel believed that the positive energy of Sirince would save them from an apocalyptic catastrophe.

An ancient Greek village, Sirince is home to boutique hotels attracting Turkey's wealthy class. It is also well known for its wine.

Erkan Onoglu, a Turkish businessman, produced a special "wine of the Apocalypse" for December 21, a product on sale especially for superstitious survivalists, the daily Radikal newspaper reported.

A resident of Sirince working in the hotel business, Ibrahim Katan, welcomed the enthusiasm of tourists to the village, hoping that local businesses can benefit from the boom.

"The rumours floating around have increased the number of customers. We are only happy about it," he told AFP. 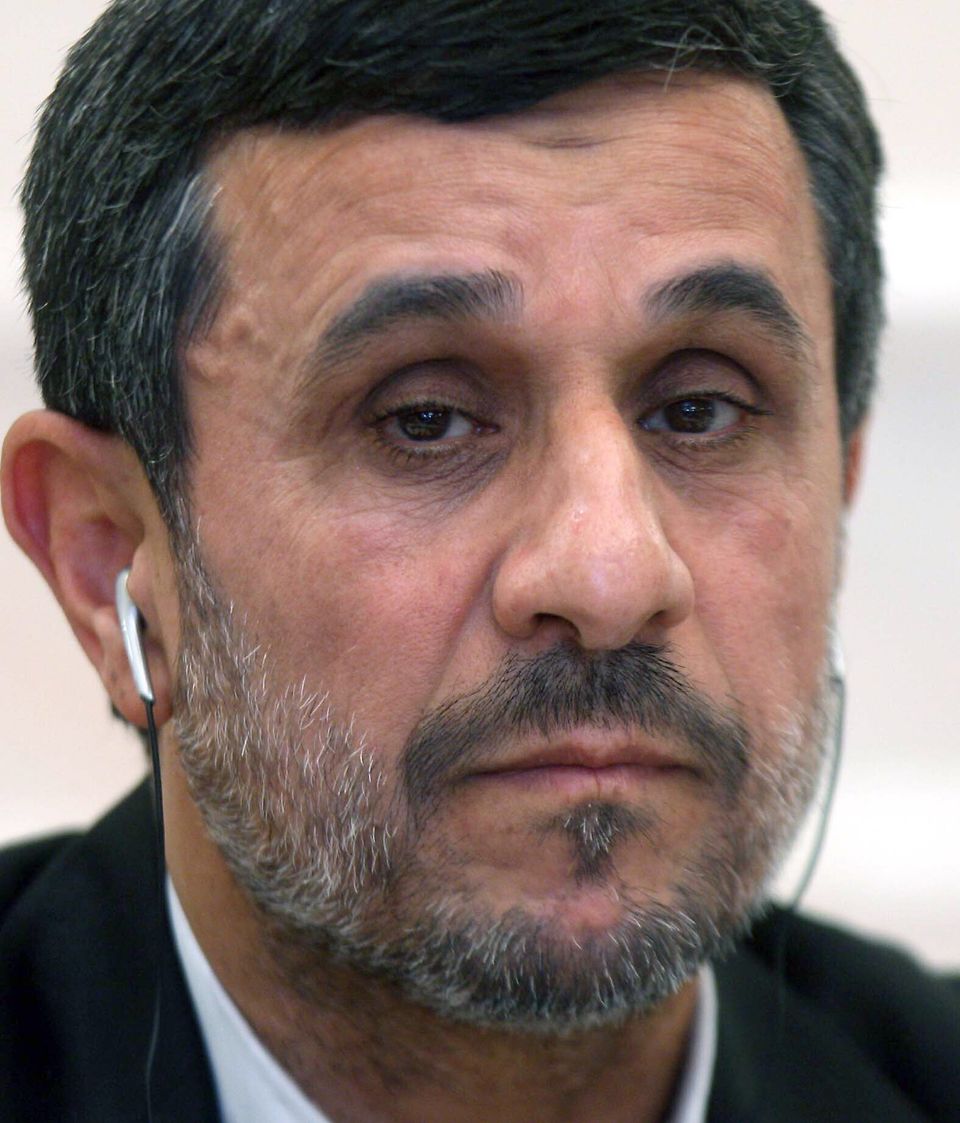 1 / 12
Mahmoud Ahmadinejad
Even Ahmadinejad can't muster his trademark grin these days after a very public spat with Iran's Supreme Leader <a href="http://www.globalpost.com/dispatch/news/regions/middle-east/iran/120927/ali-akbar-javanfekr-jailed-insulting-irans-supreme-leader">Ayatollah Ali Khamenei</a> and <a href="http://worldnews.nbcnews.com/_news/2012/03/14/10682456-insulting-ahmadinejad-angers-iran-lawmakers-during-grilling?lite">the Iranian parliament</a>. The tensions come amid relentless <a href="http://www.telegraph.co.uk/news/worldnews/middleeast/iran/9144293/Irans-Mahmoud-Ahmadinejad-faces-impeachment-calls.html">impeachment demands</a> and public interrogations over his economic performance -- oh, and Israeli threats to strike the country's nuclear facilities. <em>Caption: Iranian President Mahmoud Ahmadinejad, current chair of the Non-Aligned Movement, gives a press conference at the Bayan Palace in Kuwait City on October 17, 2012, where he is attending the Asia Cooperation Dialogue (ACD) summit. (YASSER AL-ZAYYAT/AFP/Getty Images)</em>
Getty Images