Dean Winters isn't what you'd call an A-list actor, but he has one of those recognizable faces, the guy who's appeared in enough memorable projects to embed himself into the culture thanks to his many supporting roles.

You might know Winters as Dennis Duffy on "30 Rock," or Olivia Benson's sporadic love interest across 15 seasons of "Law & Order: SVU," or even the guy who went full-frontal in "Oz." His latest memorable venture has been Mayhem, a character he plays in a wildly successful ad campaign for Allstate. In a HuffPost Live interview Tuesday, Winters admitted he didn't want the part at first.

"My mom calls me Mayhem," he told host Ricky Camilleri with a laugh. "When they offered me the commercial, I said no. My smartass remark was that I became an actor so I wouldn't have to put on a suit and sell insurance. And then my agent slapped me around and said, 'Come on, get real.'"

Since he filmed the first seven commercials five years ago, Winters said the character has "taken on a life of its own," and he doesn't plan on halting the role anytime soon, either. 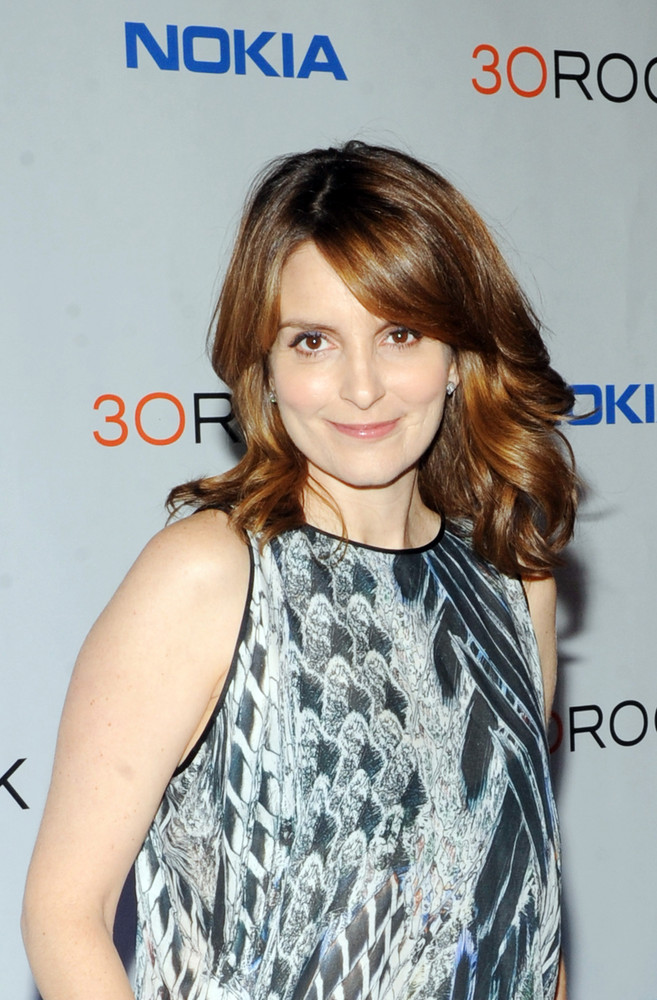 1 / 9
Tina Fey (Liz Lemon)
"'Tracy Does Conan' from Season 1; 'Apollo, Apollo,' which I think is Season 4; the wedding episode from this year that Tracy Wigfield wrote I really like; 'Rosemary's Baby.'"
AP