When it comes to weird pizza toppings, it's hard to shock us. We've seen it all, or so we thought.

Apparently, not yet -- just take a look at these pizzas from Domino's Japan covered in mayonnaise. There's the Mayo Potato pie, seen below, that's topped with onion, corn, potato, pancetta, paprika and mayo. 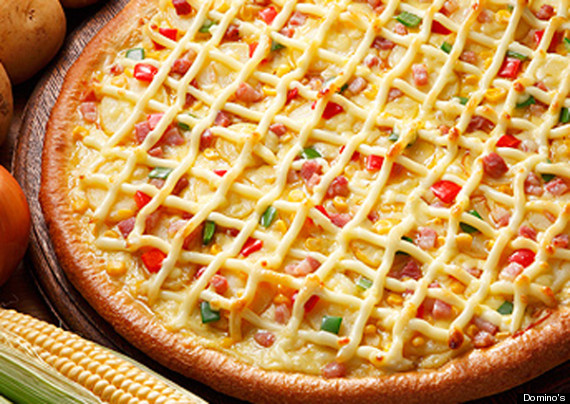 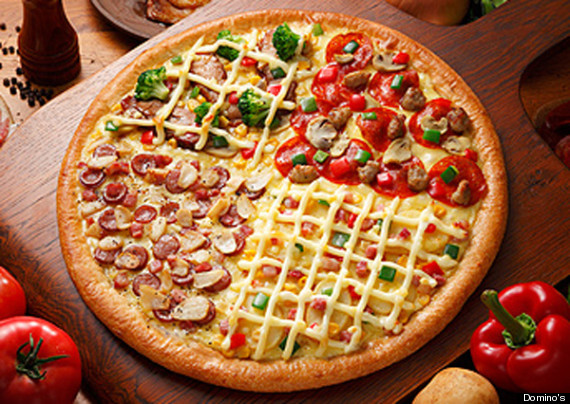 Then there's the Avocado Shrimp pizza, made with tomatoes, pancetta, shrimp, mayo and avocado sauce. 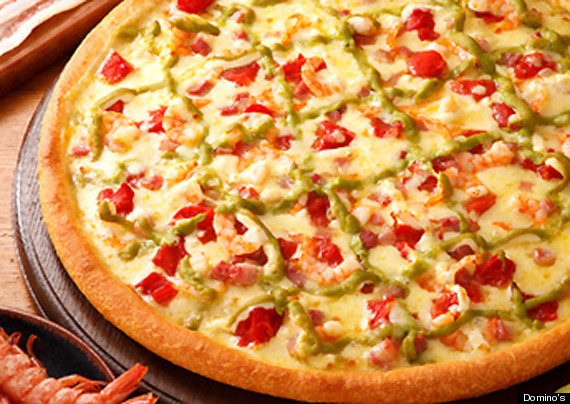 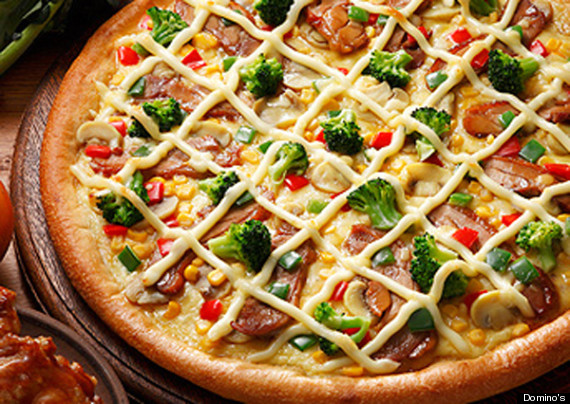 Keep in mind that the mayonnaise you see above isn't likely Hellman's. Kewpie is Japan's most popular brand of mayo, and it's recognized by its squeeze bottle emblazoned with the picture of a Kewpie doll. It's made with apple and malt vinegar and egg yolks instead of whole eggs, which makes it sweeter than American mayonnaise in comparison.