Former Chicago Mayor Richard Daley is generating buzz these days about something that never made news during his 22 years in office: His dating life.

That's of course, because Daley was married to his late wife, Maggie, for nearly 40 years before she passed away in 2011. Since then, however, Daley has been spotted stepping out with a (much younger) lady, an emergency physician from a Rush University Medical Center.

Crain's Chicago Business first reported the former mayor, 71, and Dr. Adele Cobbs, 41, have been dating for about six months according to friends and were spotted at George Lucas and Chicago businesswoman Melody Hobson's recent Windy City wedding reception.

According to Crain's, Daley met the good doctor, 30 years his junior, while at the gym.

Though DNAinfo Chicago snapped a photo of the couple during the Lucas-Hobson wedding, they reported Tuesday neither Daley nor Cobbs responded to a request for comment confirming their relationship.

Last November, Daley told CBS Chicago of his "new beginning" following his departure from the 5th floor of City Hall and the subsequent death of his longtime wife, Maggie Daley.

“Eventually, yeah, you date. You know, there’s nothing wrong with that,” he said. “Life goes on. But, you know, always Maggie in my heart forever.”

CORRECTION: An earlier version of this story incorrectly listed the mayor's office as being on the 4th floor of City Hall, not the 5th. 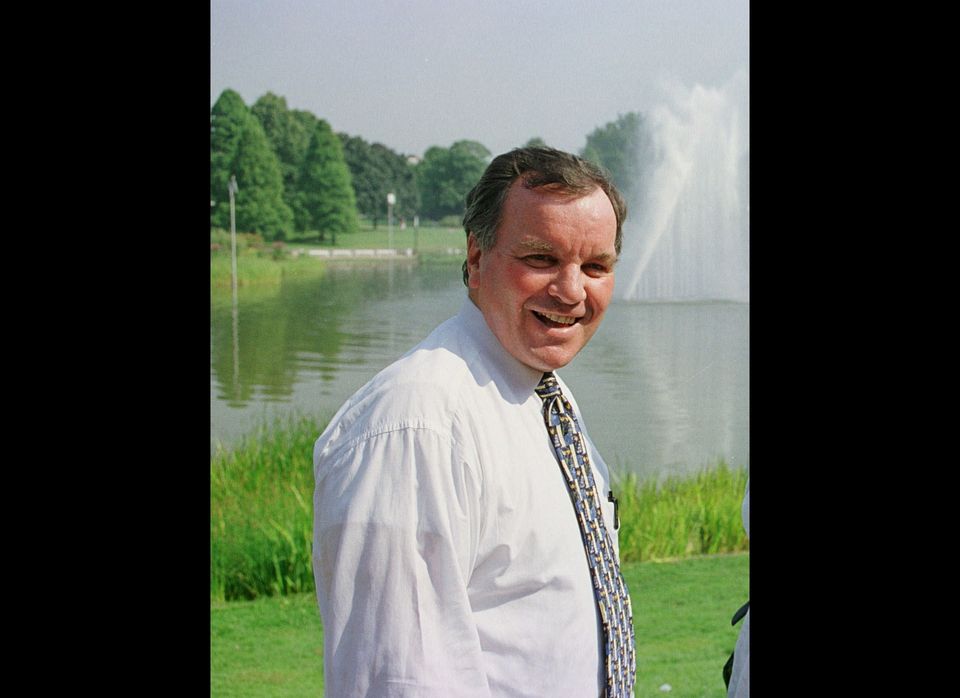