Idea Summary: For the first time anywhere, High Point, NC is adapting the focused deterrence model to control domestic violence offenders to protect our mothers, daughters, sisters, and children. Click here to vote for this idea.

Domestic violence is still a major problem in 2013. Families don't like to talk about it. Many women live in fear of their significant others. Meanwhile, the rest of the world is often in the dark until a trip to the hospital or the morgue reveals the ugly truth. The partners of offenders are not the only victims in domestic violence. It is well documented that children experiencing domestic violence exhibit aggressive, non-social behavior, perform poorly in school and are more likely to commit domestic violence as an adult.

What if we could do something about it? Consider this: someone's mother, sister, aunt or daughter will die or be assaulted as a result of domestic violence before you finish reading this sentence. I am proud to be the Mayor of a city where we are in fact doing something about it. Not just lip service or ambiguous policy, but a community approach to changing the way everyone involved looks at domestic violence.

The first thing we must realize is that domestic violence is violence. This is no small fact when it comes to our community. Since 1997, High Point has partnered with community, practitioners and prosecutors through an offender focused approach to reduce street gun violence, drug violence and gang violence each year. Then, we had an idea. Why not use the approach we have taken to other forms of violence to tackle domestic violence? That is exactly what we did.

With the help of partners like the John Jay College of Criminal Justice, Family Services of the Piedmont and the University of North Carolina at Greensboro, the Offender Focused Domestic Violence Initiative focuses on a few key concepts. First, it sets out to change the minds and attitudes of the entire community about domestic violence. Victims, prosecutors, social workers and judges are all targeted in order to remove barriers in the criminal justice system to reduce domestic violence. Second, the initiative seeks to change the way domestic violence offenders are treated. In the past, offenders have been socialized to believe that there were not serious consequences to their actions and that the community did not take domestic violence issues seriously. The new initiative holds offenders accountable and is not dependent on action from the victim. Finally, the victim receives necessary direct services from legal aid to counseling services in a central location, reducing barriers that had previously existed in the system.

The next question many of you will ask is, "Will it work?" According to the early results of the pilot program, we say, "Yes!" The end of 2012 marks our third consecutive year with no immediate partner homicide (as compared to the previous five years when we had 16). Our Police Chief Marty Sumner and his team also report a reduction in repeat calls involving the same aggressor, fewer reported assaults, less injury, prevention of homicides and a lower recidivism rate for notified offenders. We are encouraged by what we have seen and will work to see these results continue.

Can a community make a difference when it comes to domestic violence? Our answer is yes. Our hope is that the model for High Point can be a blueprint for cities across the country. Let's keep the people we love safe from this preventable and horrible crime. 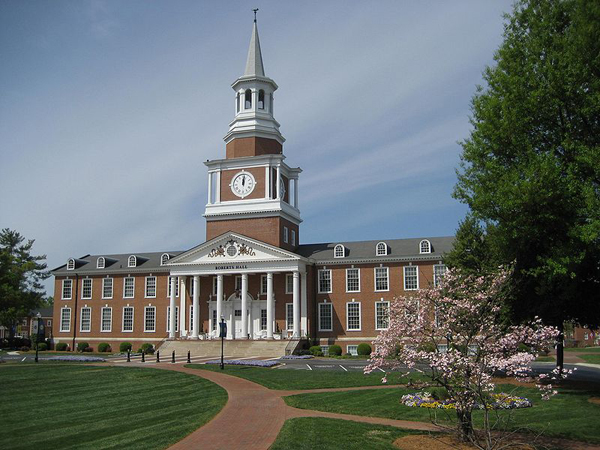