Maysoon Zayid, a Palestinian-American Muslim woman who has cerebral palsy, always dreamed of becoming an actress. Growing up in her small New Jersey town, Zayid says she was never made to feel different –- but when she moved to New York to pursue her acting career, she was suddenly exposed to the dark world of cyber bullying.

After years of struggling to find auditions and endless rejections, Zayid got her break when she was asked to appear on "Countdown with Keith Olbermann" as a television correspondent. She was absolutely thrilled -- but in the above clip from her upcoming appearance on "In Deep Shift with Jonas Elrod," Zayid talks about how her dream to be on camera suddenly became a nightmare.

"So here I am, I'm finally on television. It's everything I ever dreamed of," Zayid says. "I thought, 'Wow, this is so fantastic -- and then I got home and I Googled the clip."

Reading the online comments, Zayid got the "shock of a lifetime," she said. "Because everybody was making fun of me. They were saying things like I had Botox gone wrong. And there were these people that were saying I was disgusting. That I was distracting. That they couldn't even watch me."

The hateful comments about her disability stunned her, and Zayid struggled to find the courage to get back in the public eye. But with humor and compassion, she has now made it her mission to tackle issues of hate and discrimination and change the way people with disabilities are represented in the media. She went on to become a regular contributor on "Countdown with Keith Olbermann" and her TED talk, "I Got 99 Problems...Palsy is Just One" has more than 6 million views.

In the video below, Zayid appears on HuffPost Live and talks more about how living with cerebral palsy hasn't held her back.

Zayid shares her story and fight for equality on "In Deep Shift with Jonas Elrod" airing Sunday, March 22 at noon ET on OWN. 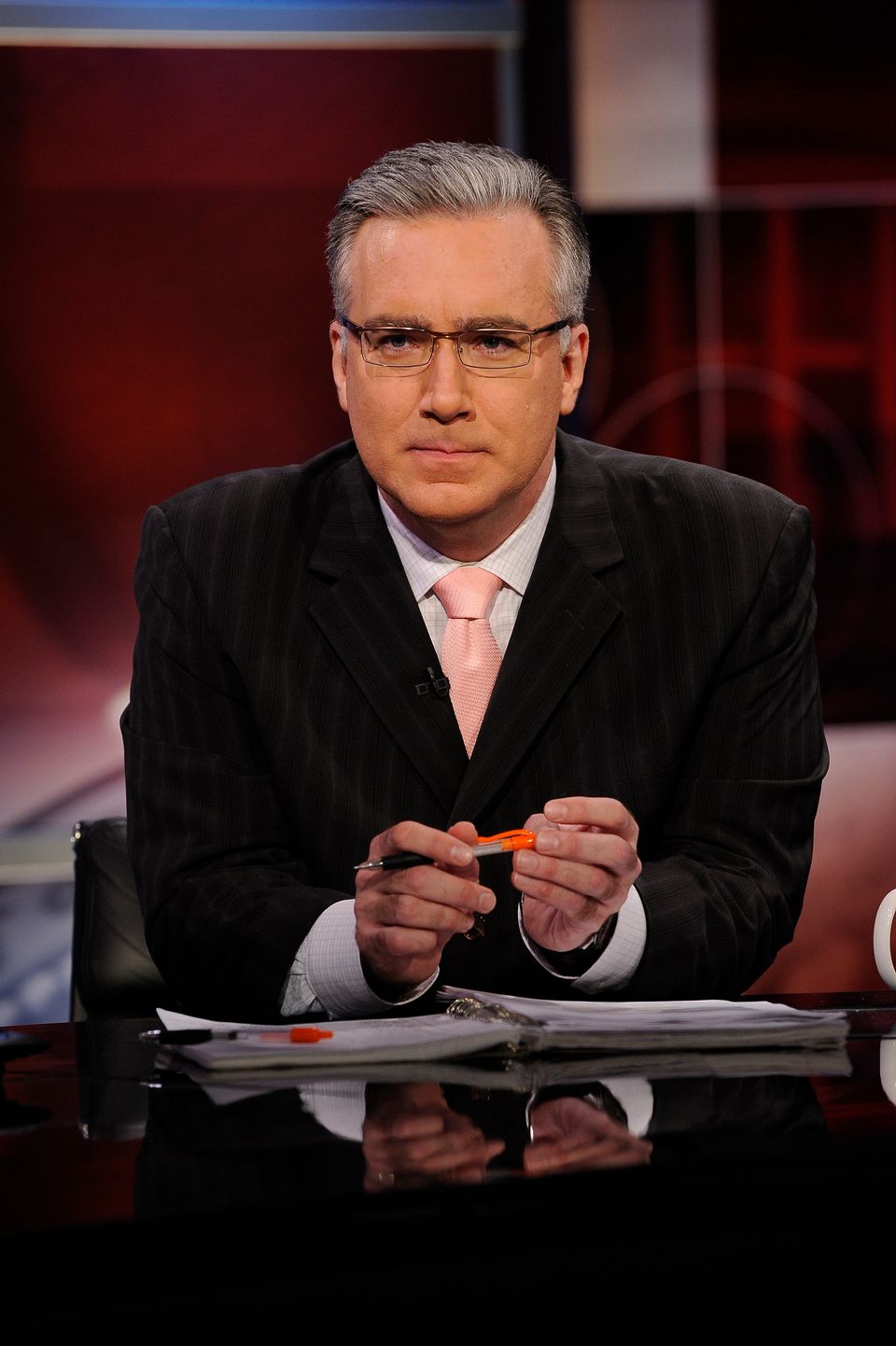