MC Hammer may be known for his hit song "U Can't Touch This," but Uncle Sam has sent the rapper a very clear message: yes we can.

The U.S. government has filed a lawsuit against the artist, whose real name is Stanley Kirk Burrell, and his wife for the $779,585 owed in back taxes, TMZ reports.

The money is, reportedly, from 1996 to 1997, the rapper's most financially unstable years. Hammer, who gained major popularity for his dance moves, big pants and even bigger spending habit, filed for bankruptcy in 1996 after accruing a debt of $13 million. Just five year earlier, Forbes Magazine estimated the rapper's net worth at more than $33 million.

"I didn't just take money and say, 'I want to be a blessing to myself,'" he said. "I took my money and employed 200 people in my community. I had a payroll of a million dollars a month at times."

He has attempted to recover from the bankruptcy with new album releases, a career as an ordained preacher and TV show host, among other ventures.

MC Hammer isn't the only celebrity who has had financial woes. Check out these other famous faces that have had money problems. 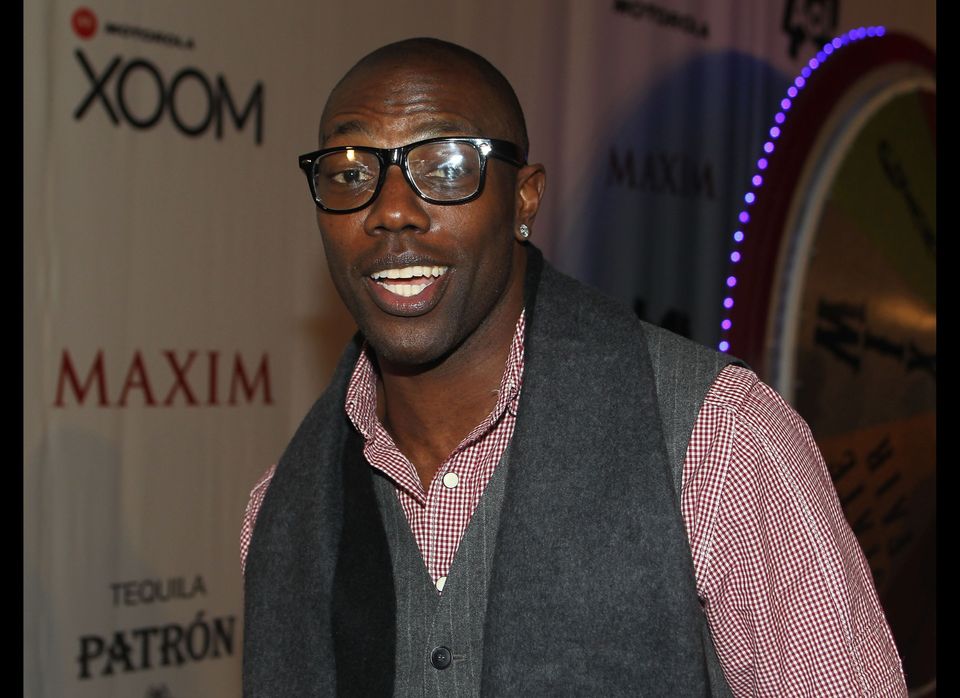 1 / 6
Terrell Owens
T.O. filed papers in three separate child support cases to have his payments lowered because he makes zero dollars, <a href="http://www.tmz.com/2011/11/07/terrell-owens-child-support/?adid=rr_tmzsports" target="_hplink">according to court documents obtained by TMZ</a>.