McDonald's latest addition to its core U.S. menu -- the Chicken McWrap -- comes as the chain works to boost sales. But an internal memo suggest that the product is intended to take on a particular competitor: Subway.

The memo, obtained by AdAge, refers to the new sandwich as a "Subway buster" and concedes that "McDonald's is currently not in the top 10 of millennials' (customers primarily ages 18-32) favorite restaurants."

In what is perhaps of even greater concern to the chain, the memo states that customers "have told us that if we did not offer McWrap, 22 percent of these incremental customers would have gone to Subway."

In recent years, Subway has surpassed McDonald's in number of locations worldwide. Earlier this year, the sandwich chain's president and co-founder, Fred DeLuca, told Bloomberg that he expected Subway would have 50,000 locations in operation by 2017, up from its current number of roughly 38,800 locations.

But do McDonald's troubles necessarily stem from competition with Subway, or from its classification as a burger chain? AdAge writes:

McDonald's has introduced other new products of late, including Fish McBites, which have done little to reinvigorate sales. Both Fish McBites and Chicken McWraps follow news in late 2012 that McDonald's experienced its first sales drop since 2003. 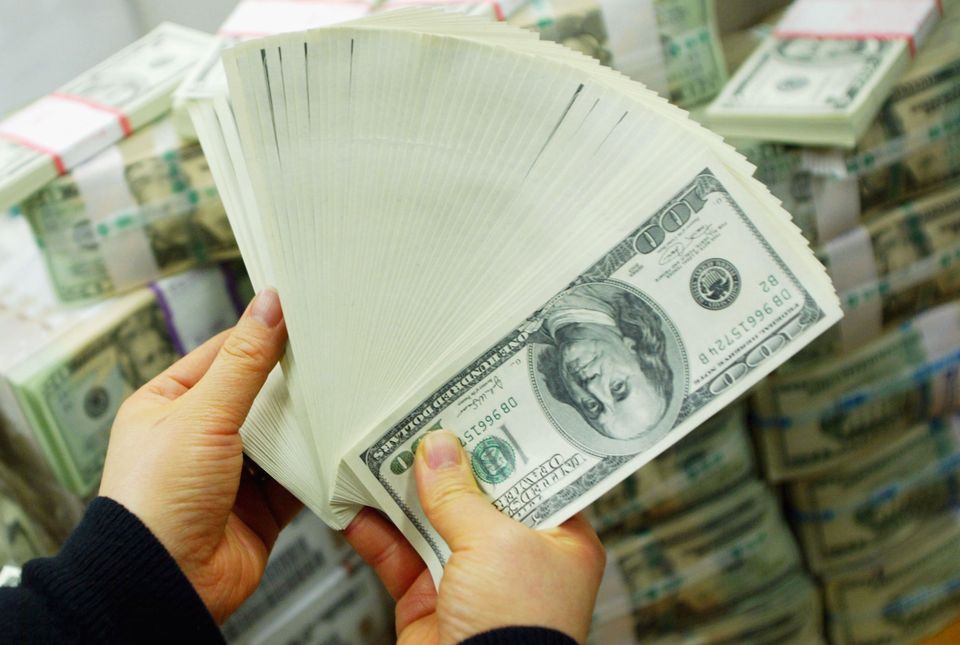