Do you like the taste of McDonald's coffee, but dislike how convenient it is to buy coffee already-brewed? You may be in luck. BurgerBusiness reports that the fast food chain could soon start selling its coffee beans in packages for home brewing.

The evidence for BurgerBusiness's theory comes in the form of a trademark application McDonald's filed on Sept. 18. The blog sought, but did not obtain, confirmation for the product launch from McDonald's PR.

Still, the trademark application alone is a sign of how seriously McDonald's takes coffee these days. Since the mid-aughts, the company has made a concerted push to challenge the dominance of Starbucks and Dunkin' Donuts in the brewed coffee market. The company's efforts boosted McDonald's market share from two percent in 2004 to six percent in 2010.

The market for packaged beans is already very competitive. Coffee-focused Starbucks and Green Mountain Coffee are two of the five biggest players, according to a August 2012 report by IBISWorld. But multinational food giants Smuckers, Kraft and Nestle are also in the fray, through their Folgers, Maxwell House and Nescafe brands respectively. That means it will be hard for any new entrant, even the world's biggest fast-food chain, to break in.

But the at-home coffee market is worth $10 billion annually in the US alone, with a profit margin near 30 percent. And it's growing at an estimated 5 percent a year. That's such a big pie that even a tiny sliver could be tremendously lucrative for McDonald's.

PHOTO GALLERY
Where to Eat If You Want to Become President 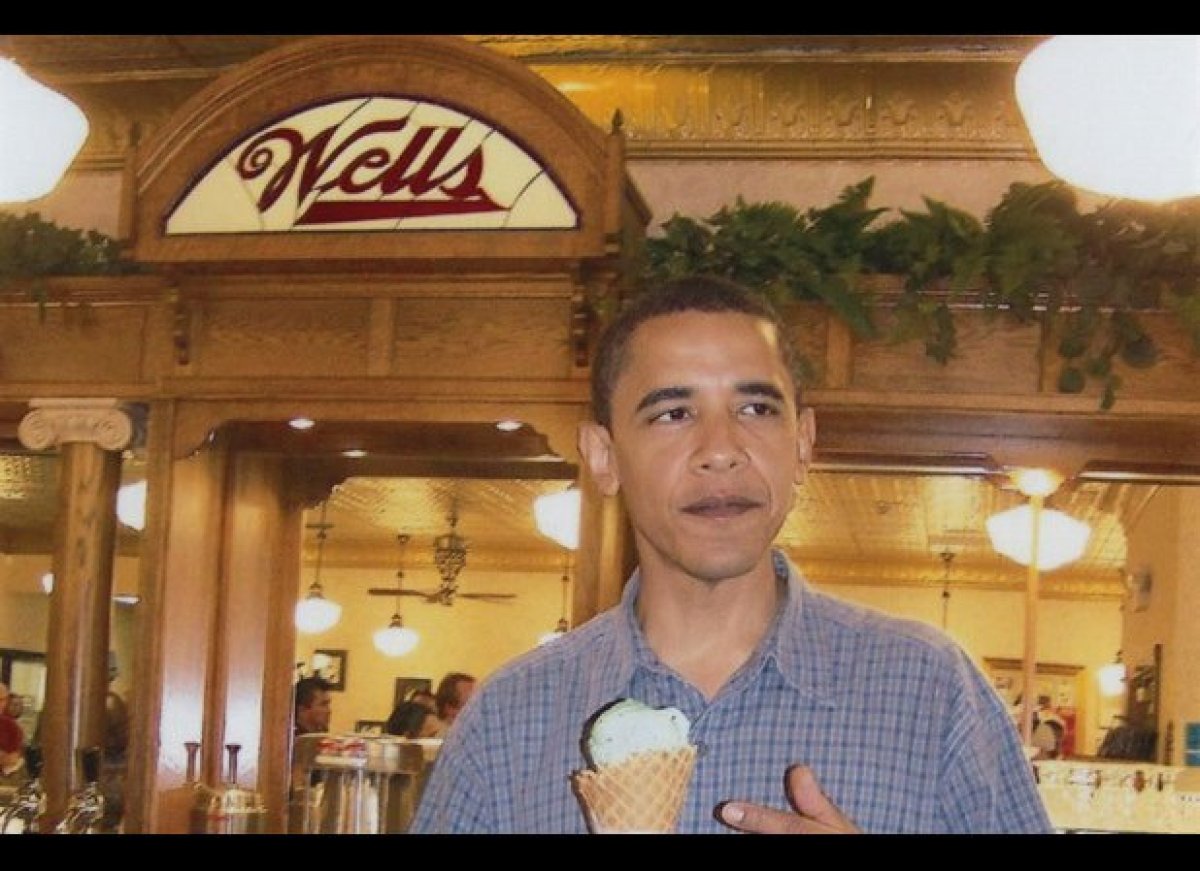