Brace yourselves, turophiles. McDonald's France is diving into the world of fancy cheeses with a limited-edition burger line featuring famous French cheeses, including Camembert, Comte, chevre and raclette. Yes, folks -- this means the McCamembert is soon to be very real indeed. 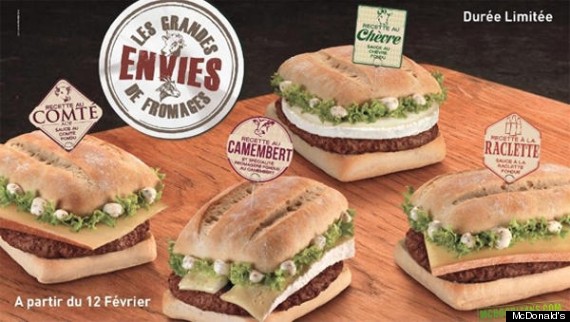 The Australian reports that, unsurprisingly, some French people aren't happy about it:

"We feel used," said Patrick Mercier, chairman of an association of Camembert producers from the corner of Normandy where the cheese originated. "They did this without consulting us, without even warning us that they were doing it. Like all big companies, they don't give a hoot about the craftsmen who make this sort of product."

Strong words. But will French consumers go for the cheesy burgers? In 2011, France was McDonald's second largest market behind the U.S., and in 2009, it was noted as being the country with the second highest total cheese consumption per capita.

It couldn't quite beat Greece, however, which took home first place in that category. So, McDonald's -- perhaps the McFeta burger should be next.

McDonald's France's cheese burgers will be sold for six weeks beginning February 12 for $6 (€4.50) each. 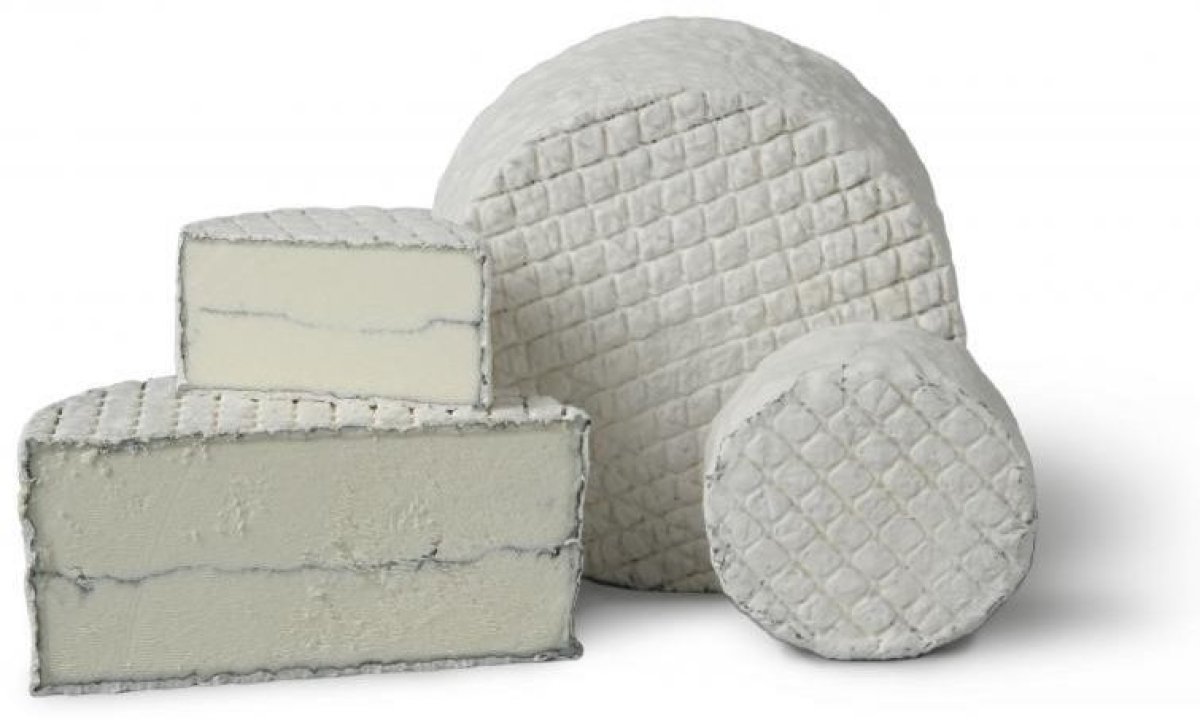 1 / 10
Humboldt Fog
The original gateway cheese. This bloomy rind goat cheese is tangy, soft, subtle and perfect for spreading on plain crackers. The real <em>piece de resistance</em> is the part of cheese right under the (edible) rind. It should ooze and be a little goopy -- that's how you know it's good. Make sure to serve this at room temperature -- Humboldt Fog does not taste nearly as good when it is cold. <a href="http://www.cypressgrovechevre.com/store.html" target="_hplink">Buy it here</a>.