The sight of McDonald's workers walking off the job in protest has been a public-relations nightmare for the company during the past three years. Now a judge will determine whether the fast-food giant broke labor law as it tried to protect its image and quell the strikes.

McDonald's goes on trial at the National Labor Relations Board in New York City on Monday. The proceedings will set out to answer two fundamental questions: Should McDonald's be considered an employer alongside the franchisees who run its stores, and if so, did the company violate its employees' rights amid the mass protests?

The hearings are about much more than a few one-day strikes. In a sense, the very franchise model that McDonald's and most other fast-food companies operate on will be on trial.

"McDonald's sets the terms and conditions for its employees -- in this case we'll make that clear," Gwynne Wilcox, an attorney for the fast-food workers, said on a call with reporters Thursday. "The company dictates policy and practice. Workers have been intimidated and threatened and even fired."

While McDonald's did not immediately comment on Thursday, the company has told The Huffington Post in the past that it views the NLRB case as an "overreach" that "strike[s] at the heart of the franchise system." McDonald's denies that it broke the law.

The case is being brought by the NLRB's general counsel, on behalf of McDonald's workers who are part of the union-backed Fight for $15 movement. The workers claim they were retaliated against for their activism, which embarrassed the company and helped draw national attention to the plight of low-wage workers. The trial involves so-called unfair labor practice charges involving McDonald's locations scattered around the country.

It isn't often that a franchisor like McDonald's is held accountable for labor law violations at its stores. Roughly 90 percent of McDonald's locations are technically run by franchisees -- the much smaller companies or individuals who tend to the day-to-day operations and ultimately sign workers' paychecks. According to McDonald's, it's the franchisee who's responsible for the working conditions inside a McDonald's store.

The Fight for $15, which is funded by the Service Employees International Union, has challenged that entire premise. It argues that McDonald's really is the boss inside stores, exerting control over workers through the menu, the supplies and uniforms, the training materials, and even computer programs that determine labor costs. The franchise model, it says, merely helps the company shirk its duties to workers, by shifting legal liabilities onto franchisees when workers get shorted on pay or fired for union activism.

If they succeed at trial and prove that McDonald's has a significant hand in setting the working conditions, then McDonald's could be punished for violating the workers' rights. The fast-food company would find itself answering to workers at franchised stores in a way it never had to before.

The general counsel's case has put the entire franchise industry on notice. The International Franchise Association, a trade lobby, has led a publicity blitz against the board, claiming it threatens businesses and entire industries if it deems companies like McDonald's "joint employers." Republicans in Congress have publicized their cause, holding hearings and pushing legislation that would block the board from moving forward with such cases.

For its own part, McDonald's fought subpoenas from the board for records related to its business practices, forcing the NLRB to go to federal court. McDonald's and its franchisees were eventually compelled to fork over the documents.

In a call with reporters Thursday, David Dean, another lawyer for the fast-food workers, accused McDonald's of intentionally delaying the trial and "doing everything they can to drag out the proceedings."

"McDonald's seems resolved to try this case in the dark if it can," Dean said. 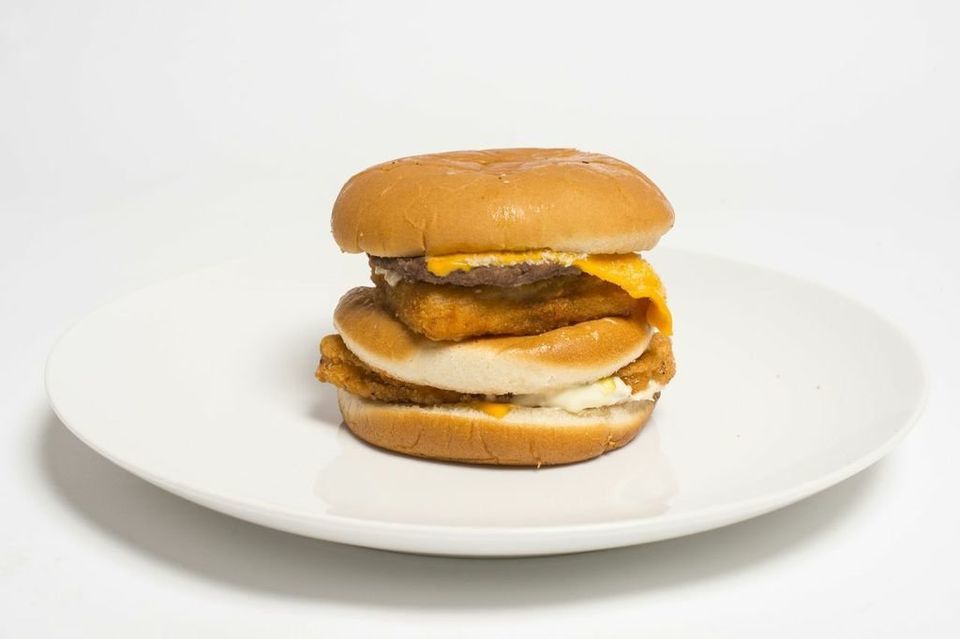