Macarons are a delightfully fancy dessert treat, typically sold at upscale patisseries in delicate packaging. While it's rare to find them outside of a pretty little shop located somewhere trendy, we recently rediscovered an unlikely place that makes its own: McDonald's.

Yep, if you've ever been to a McDonald's in France, Germany or Australia, you might've seen a yummy macaron peering up from a glass-covered McCafé display case. Unfortunately, no one thought to call them "McMacarons."

Here are the macaron flavors offered at McDonald's France: 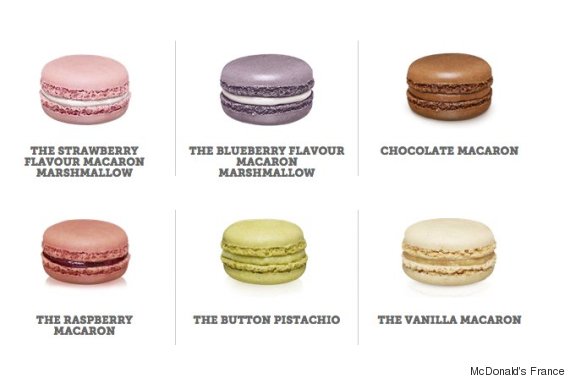 Below are what macarons at McDonald's Australia look like: 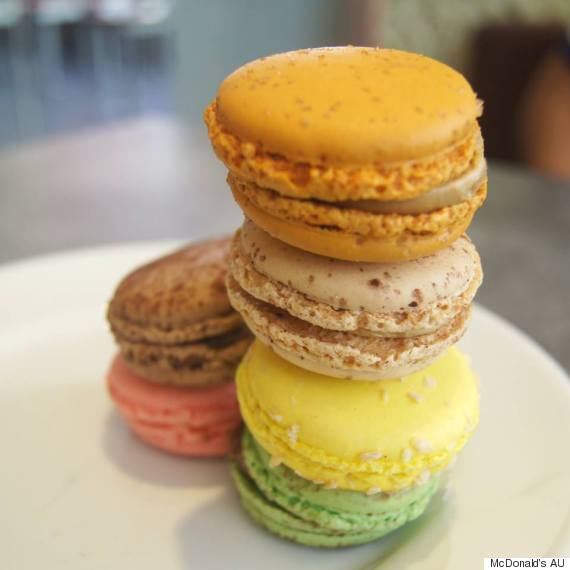 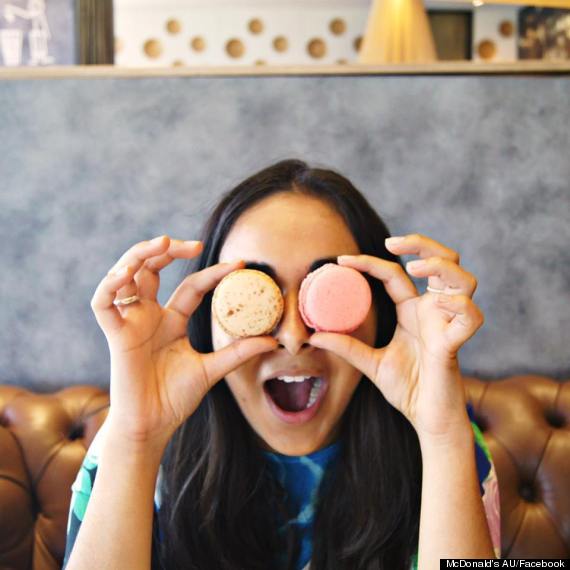 Sure they're probably not comparable to macarons from Ladurée, but we would totally eat one.

People who have tried the macarons describe them as "heavy and sweet" compared to traditional macarons, while others say they're "damn cheap and affordable to satisfy mad cravings," which sounds totally acceptable to us. 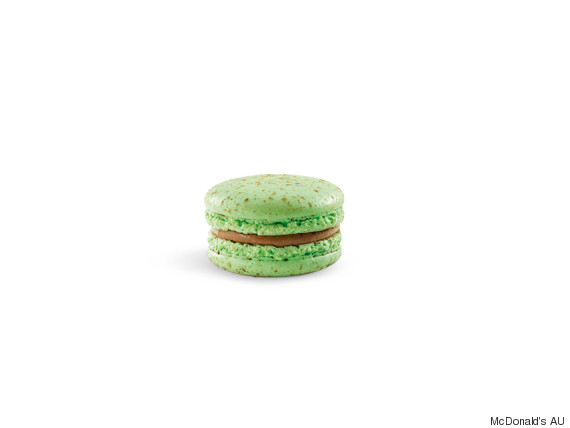