One of McDonald's most famous mascots is back with a new look. The Hamburglar, a hamburger-stealing villain in McDonald's commercials from the mid-1970s until 2002, is returning in an ad for a new burger.

"We felt it was time to debut a new look for the Hamburglar after he’s been out of the public eye all these years," Joel Yashinsky, McDonald's' vice president of U.S. marketing, told Mashable.

The burglar has spent the past decade growing taller, leaner and developing a 5 o'clock shadow. He may or may not have been paying attention to recent sneaker trends, however. 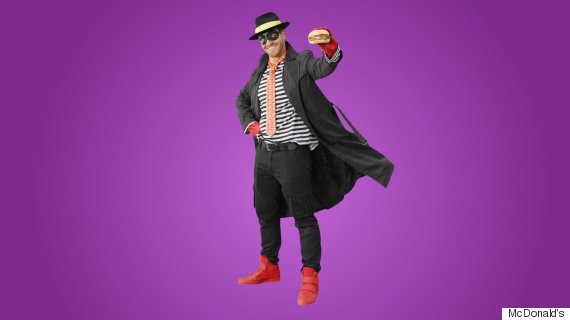 The Hamburglar has grown up and has been living undercover as a suburban dad, according to McDonald's. Media Relations Director Lisa McComb told The Huffington Post that the release of the company's new third-pound sirloin burger "lured him back into the public eye."

"His urge to resurface was unstoppable," she said. The updated character was announced in a video McDonald's posted Wednesday.

Hamburglar has come a long way since his early days:

McComb denied rumors that the Hamburglar's real name is Hamilton B. Urglar.

Earlier this week, McDonald's announced a "turnaround plan" to "reset" the business and improve sales. CEO Steve Easterbrook acknowledged that "recent performance has been poor."

“Nothing screams desperation for McDonald’s like bringing back the Hamburglar -- a creepy cartoon character that everyone remembers as a relic of the past," said Sriram Madhusoodanan, a campaign director with Corporate Accountability International, a consumer advocacy nonprofit that has railed against McDonald’s for its advertising to children and campaigned for the fast food giant to raise its wages. "If there were ever a moment for investors to doubt the corporation’s ability to turn things around, this is it." 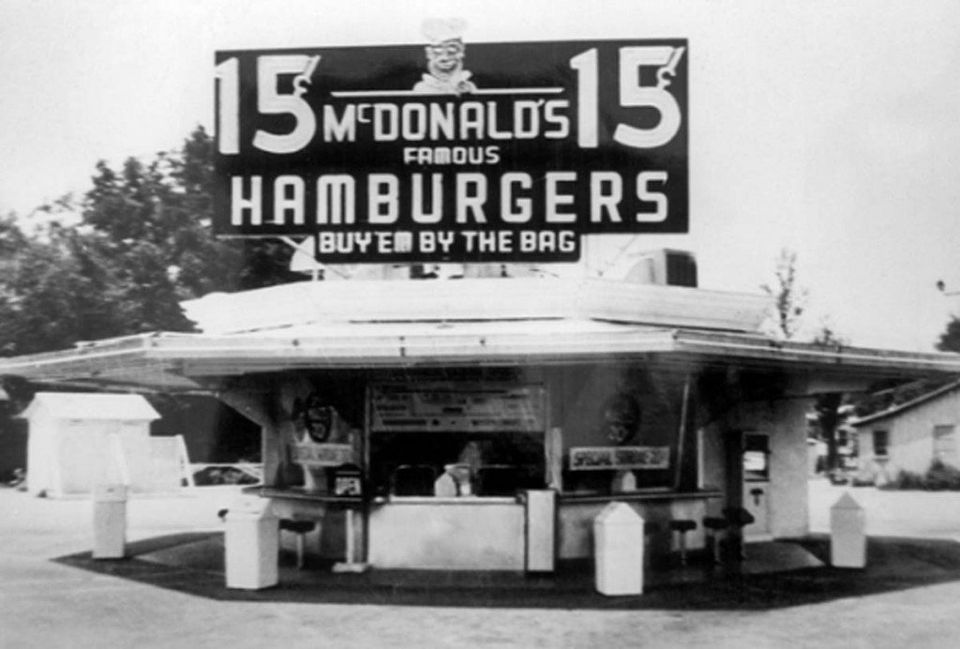