Oct 21 (Reuters) - McDonald's Corp reported a 30 percent fall in quarterly profit due to a food scandal in China and tough competition in the United States, and the world's largest restaurant chain said these factors were expected to hurt current-quarter results.

The company's shares fell 2 percent in premarket trading after it also said it expected a fall in same-restaurant sales for October.

McDonald's U.S. and global comparable sales fell by a steeper-than-expected 3.3 percent in the third quarter.

The company has been struggling in the U.S. market, where the fast food it helped pioneer is falling out of favor, with customers choosing healthier options available at chains such as Chipotle Mexican Grill.

McDonald's business in Europe, its biggest market, was hurt by issues in Russia and Germany. Sales in China, its fastest-growing market, plunged due to a supplier scandal.

"McDonald's third-quarter results reflect a significant decline versus a year ago ... by all measures, our performance fell short of our expectations," Chief Executive Don Thompson said in a statement.

Analysts on average had expected same-restaurant sales to fall 3 percent globally, 2.9 percent in the United States, 10.6 percent in APMEA and 0.3 percent in Europe, according to research firm Consensus Metrix.

McDonald's shares closed at $91.59 on the New York Stock Exchange on Monday. Up to Monday's close, the stock had fallen 5.6 percent this year. (Reporting by Siddharth Cavale in Bangalore and Lisa Baertlein in Los Angeles; Editing by Kirti Pandey)

Correction: A headline on an earlier version of this story incorrectly said that McDonald's sales plunged 30 percent. 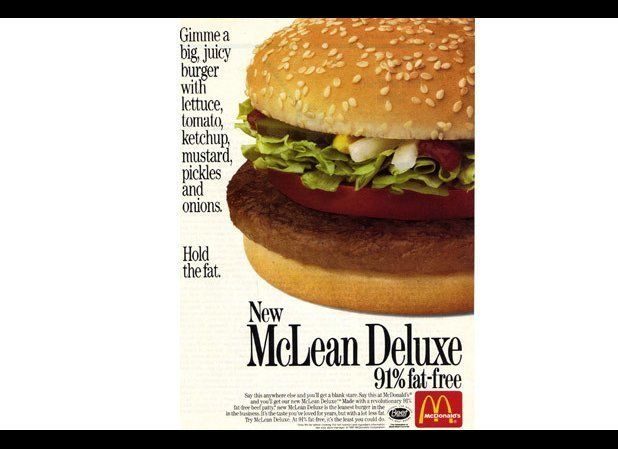